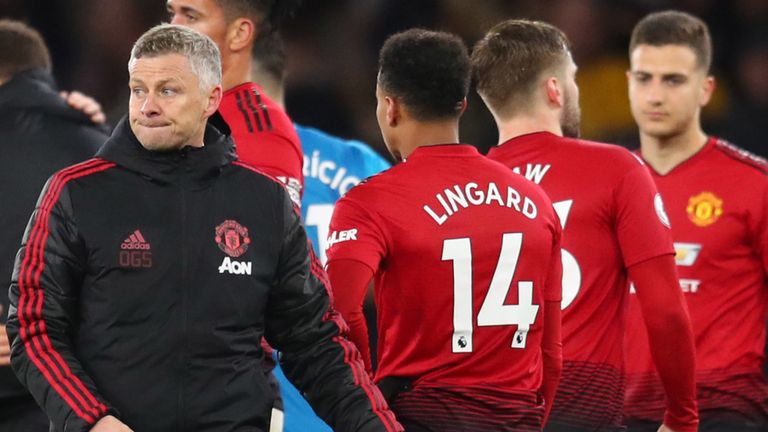 A 2-1 loss at Wolves left United fifth, two points behind third-placed Arsenal, level with Tottenham who are fourth and one point clear of Chelsea in sixth.

However, United have now played one game more than the three London clubs.

“We needed 15 points from seven games, now it is 15 from six – we don’t have room for many losses,” said Solskjaer.

“It is harder than it was before, but we’re a very good team, so it will be difficult for the teams who play against us.”

In previous years, a fourth-place finish has been enough to qualify for the Champions League, although it could be different this year if an English team wins both that competition and the Europa League and then neither of those sides finish in the top four.

For example, if Arsenal or Chelsea won the Europa League and came fifth or sixth and Tottenham won the Champions League and also finished outside the top four, then that would take precedence over the team finishing fourth.

In that scenario, the team coming fourth would have to play in the Europa League in 2019-20 as Uefa’s rules state that no more than five teams from one country can play in the Champions League.

United have four league games remaining at home – against West Ham, Manchester City, Chelsea and Cardiff – and two away matches – at Everton and already-relegated Huddersfield.

Solskjaer’s side looked to be heading third when Scott McTominay’s first goal for the club gave them a 13th-minute lead at Molineux, before the hosts fought back through Diogo Jota’s equaliser, with Chris Smalling’s late own goal giving Wolves the win.

“We should have been three up and created our own downfall,” added Solskjaer, who suffered his first defeat since being handed the United job on a permanent basis.

“It was a very good performance until they got their second goal and but for their keeper we would have won.”

When it was 1-1, captain Ashley Young was sent off after picking up two bookings in a five-minute spell, the second of which came with a sliding challenge that caught Jota on the shin.

“When you’re on a yellow you’re in danger if you go down,” added Solskjaer. “He [Young] hit the ball first and then followed through – it’s a yellow card and a bad decision from Ash but in the heat of the moment he thought he could reach the ball – he was a little bit too high.” 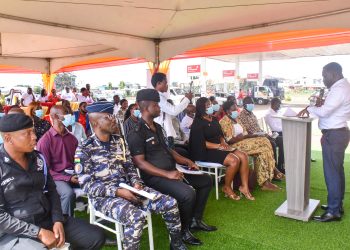