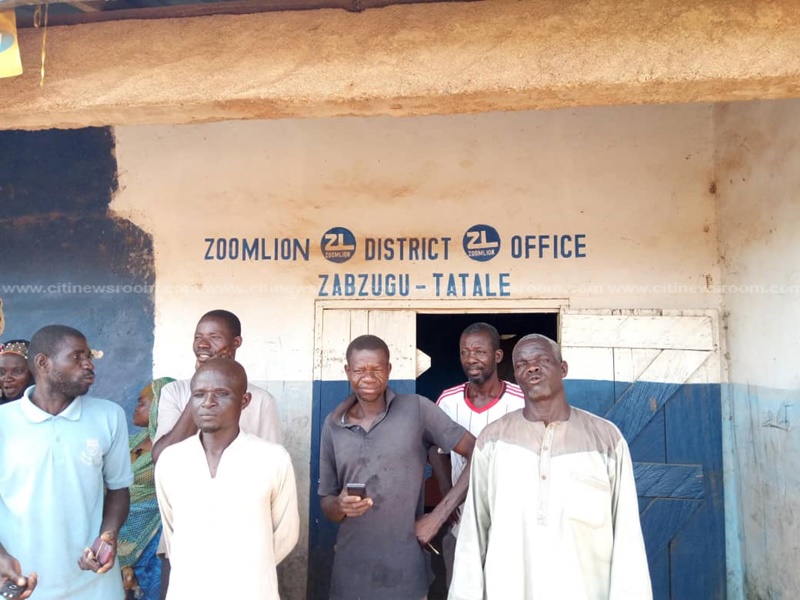 Some aggrieved workers of waste management company, Zoomlion in the Zabzugu District of the Northern Region, are threatening mayhem over non-payment of their allowances for 14 months.

The workers say their situation has been worsened by the fact that they have been asked to leave the job.

The workers added that they are restless as they are being pursued by their debtors.

The workers, numbering close to a hundred, gathered at the Zoomlion office in the District to march to the District Assembly to demand their salaries.

The group says for fourteen months, starting from March 2018 to date, they haven’t been paid. 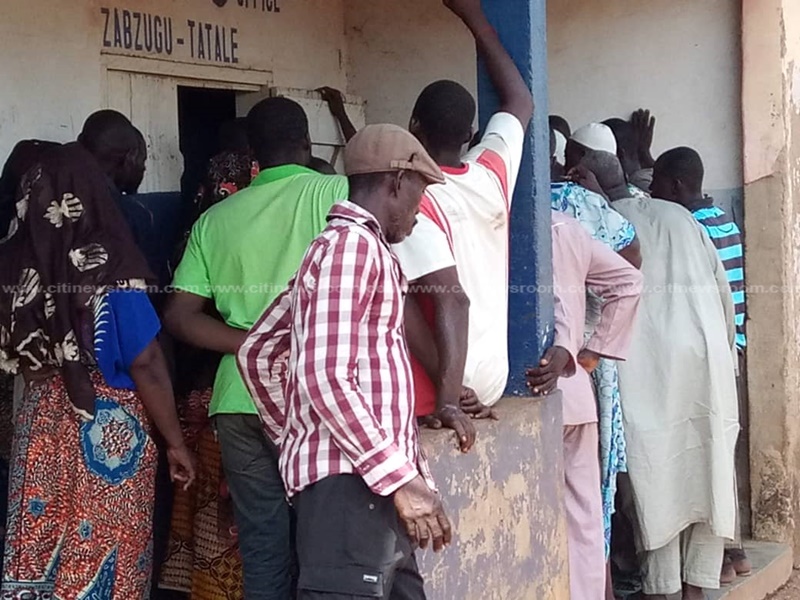 They say the situation has forced them to secure loans from friends and other financial institutions, and as a result, they are currently being sought for by their debtors.

The spokesperson for the aggrieved workers, Abdulai Alidu, alias JB, who spoke to Citi News threatened that if their salaries are not paid, there would be mayhem in the area.

“We have workers from former President Kufour, President Mills and President Mahama. Nobody sacked any worker and we were paid our monies but since President Nana Akufo-Addo came when the month ends no pay. For 14 months now we haven’t been paid and now they are asking us to put our brooms down. All that we need is our money,” he stated.

Awabu Fusheini, a member of the group, who spoke for the women, says they are facing a lot of challenges as women, and want their salaries paid immediately. 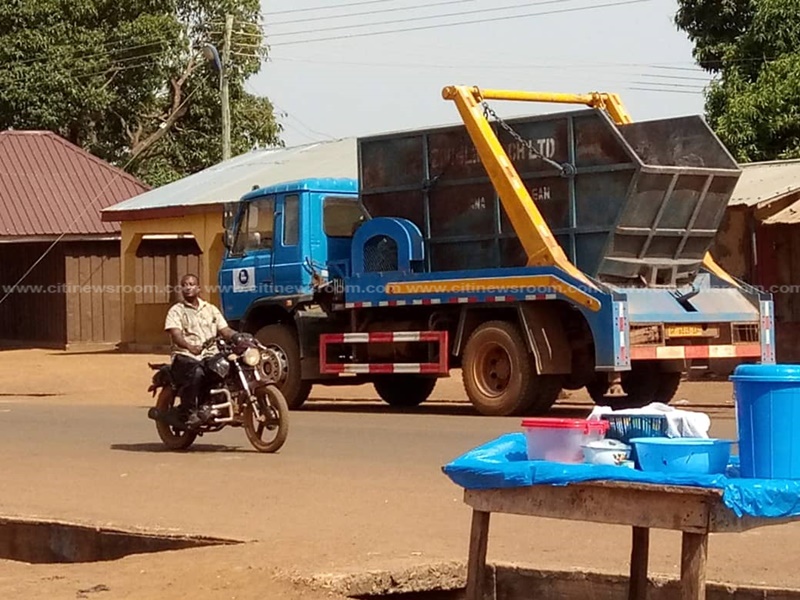 He however said the problem is largely from Zoomlion, and that he has been engaging them on the settlement.

“I am glad to clarify the issue of Zoomlion and it’s workers that have bedevilled the Zabzugu District. On several occasions whenever a problem of this nature arises, they come to me in their numbers, whether in the house or in office. The last time, they met me, they raised a concern that the current payment that Zoomlion made, virtually all members of Zoomlion workers in Zabzugu did not get their allowances and I tried to find out why. I called the Zonal manager and he asked that we compile the list. 19 other people never had their allowances, I submitted the list to the Zonal manager and told him to work very hard in other to ensure that they get their money.”

“Later it was revealed that they paid them but into different accounts. I was told the account numbers generated for Zabzugu District were wrongly done as a result when they paid the money, some went to Kpandai, others to different districts. I told them to quickly regenerate new account numbers for them. We have three categories or groups of these people. Those whose account numbers were not correct, those with E-Zwich card problems and currently the entire district, about 93 of them have not received their monies.” 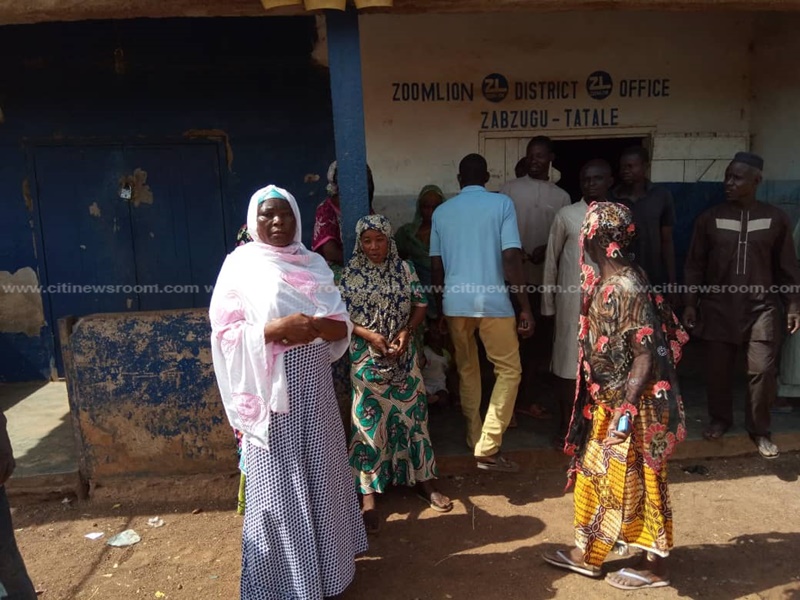 He has however expressed unhappiness about the slow response of Zoomlion in addressing the challenges.

“Actually I’m not happy about that,” he said.

Reacting to concerns that the unpaid workers have been replaced with party boys, the DCE rejected the claim and offered an explanation.

“Please there is no political angle to this issue. When I took office, my maiden address to Zoomlion workers in Zabzugu, I told them I have come to struggle to propel or expand the workforce but not to sack and replace. That is not my intention,” the DCE stated.

Meanwhile, when Citi News visited the Zonal office of Zoomlion in Yendi for answers, the Eastern Corridor Zonal Manager for Zoomlion, Edmond Kweku Vidjah, declined to comment on the record on the matter.