58,000 babies to be vaccinated against malaria in three regions 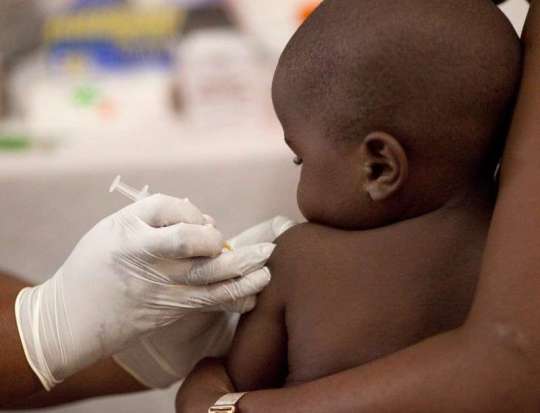 More than 58,000 children, below five years, in the Bono, Bono East and Ahafo regions are expected to be vaccinated against malaria every year.

Dr Mrs Paulina Appiah, the Deputy Director of Public Health at the Regional Directorate of Health, said, by this, more than 69,000 malaria cases among children in that age group would be averted.

Speaking at the launch in Sunyani of the Malaria Vaccine Implementation Trial to be conducted in the three regions, Dr Appiah said malaria contributed about 70 per cent of all deaths among children under five, and appealed to mothers to bring their babies for the vaccination trial.

On the theme: “Malaria Vaccine for Additional Protection,” the vaccination trial is being conducted in 14 districts and municipalities in the Bono, Bono East and Ahafo regions.

According to the GHS, the (RTSS Vaccine) has gone through various trials for more than 32 years and it has been approved by the World Health Organisation (WHO) and the Ghana Food and Drugs Authority (FDA).

Dr Appiah expressed regret that despite numerous malaria control and prevention interventions put in place by the GHS, Ghana was counted among the top 20 malaria burden countries around the globe.

Dr Appiah said under the trial the beneficiary children would go through four doses – from six, seven, nine and 24 months – to make the vaccine efficacious, and advised parents and nursing mothers to ensure that their babies went through the doses.

She said vaccination remained an effective method of disease prevention and control, and called on the media to help intensify public education on the programme to achieve required benefits.

Aside the vaccine trail, she said the GHS would continue with the distribution of mosquito treated nets and indoor residual spraying exercise.

Dr Kofi Issah, the Bono, Bono East and Ahafo Regional Director of Health, regretted that malaria remained the highest disease burden and cause of all Out Patient Department report illnesses in various health facilities in the three regions.

He, however, expressed optimism that with the development and implementation of the malaria vaccine programme, cases would go down.

He said the trial would be useful and sustained if parents brought their children for vaccination, and tasked the media to sensitise the public about the exercise to achieve set targets. 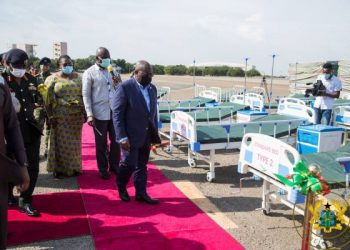 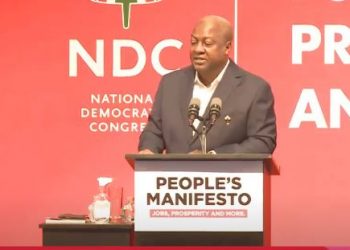 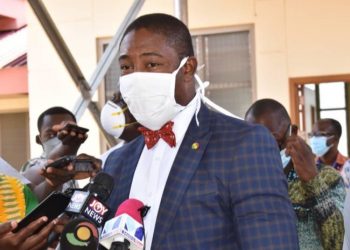