Gernot Rohr’s men have been drawn in Group B alongside Guinea and debutants Burundi and Madagascar.

The squad includes majority of the players who represented the country at the FIFA World in Russia last year, with Victor Moses, Odion Ighalo and Kelechi Iheanacho all present.

Rohr is expected to trim the squad to the final 23 two weeks before the start of the tournament. 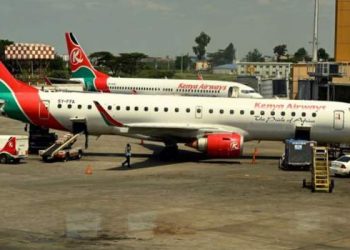 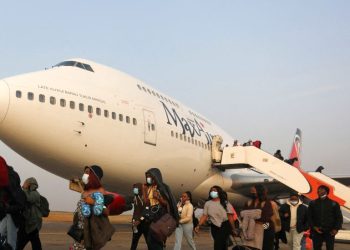 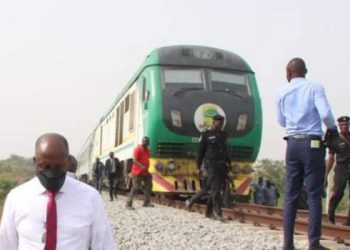 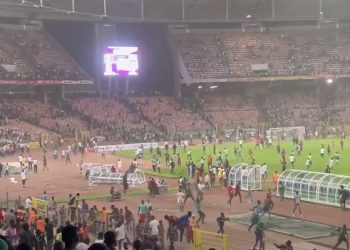