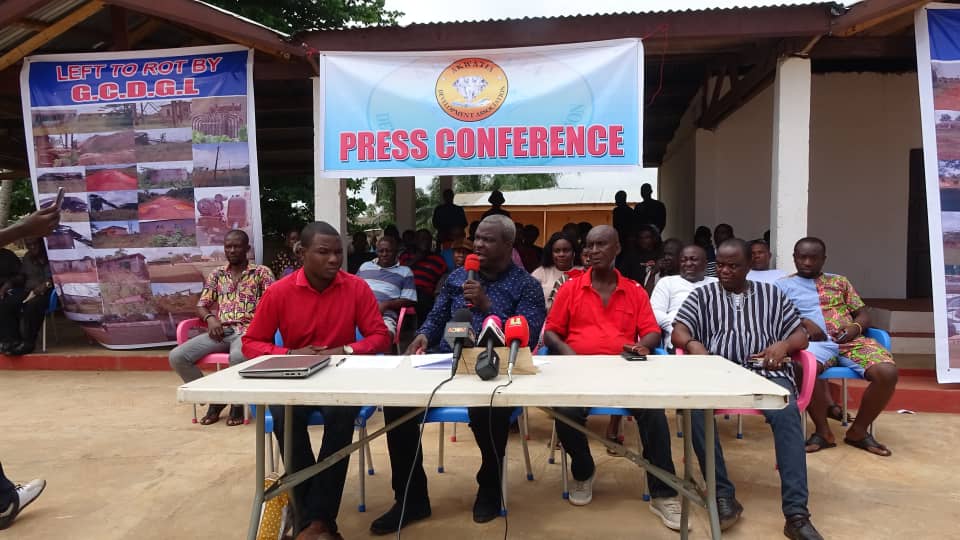 A group calling itself Akwatia Development Association is calling on the government to halt the operations of the Great Consolidated Diamonds Ghana Limited (GCDGL), a subsidiary of Jospong Group in the area with immediate effect.

According to the group, the new management of GCDGL promised to make the operations of the company profitable by creating both direct and indirect jobs for residents after taking over but it has failed to do so. 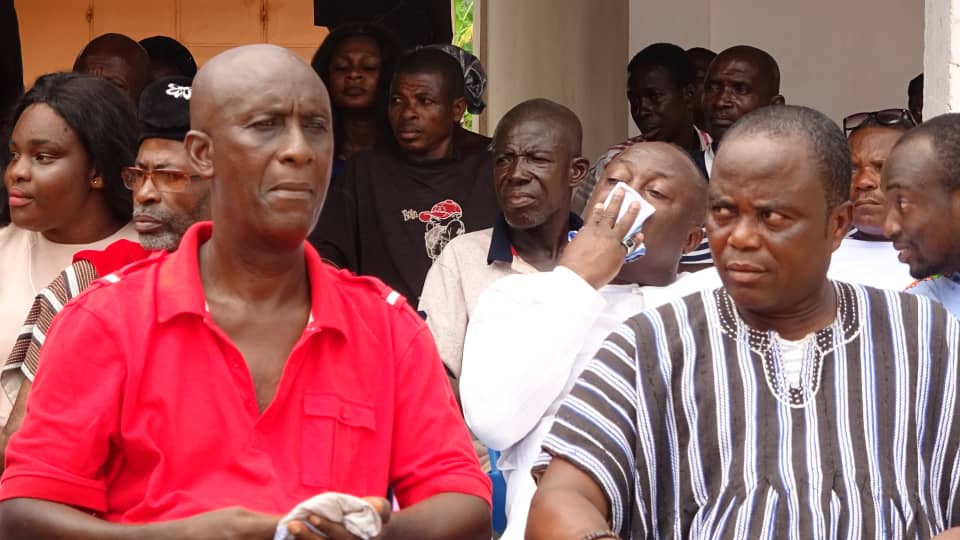 The association at a press conference accused the new management of the Great Consolidated Diamonds Ghana Limited for mismanaging the company.

GCDGL took over the operations of GCDL on August 23, 2011, with the promise to invest $100 million in a five-year period and produce one million carats of diamonds every year within the period.

Addressing the press conference, the Vice President of the Akwatia Development Association, Kojo Obeng Darko accused the company of selling portions of the company’s lands and properties to private individuals.

“The divestiture committee gave the property to Great Consolidated Diamonds limited in 2011. They have not fulfilled a single thing they promised in their proposal. And what they have been doing is to destroy the number 10 and 11 plants that were built by the Europeans making it as scraps. This is something which was built at 20 million dollars. The lands are being sold, concessions are being sold and even the sand is also being sold, the sand which is supposed to be used to reclaim the mine lands”. 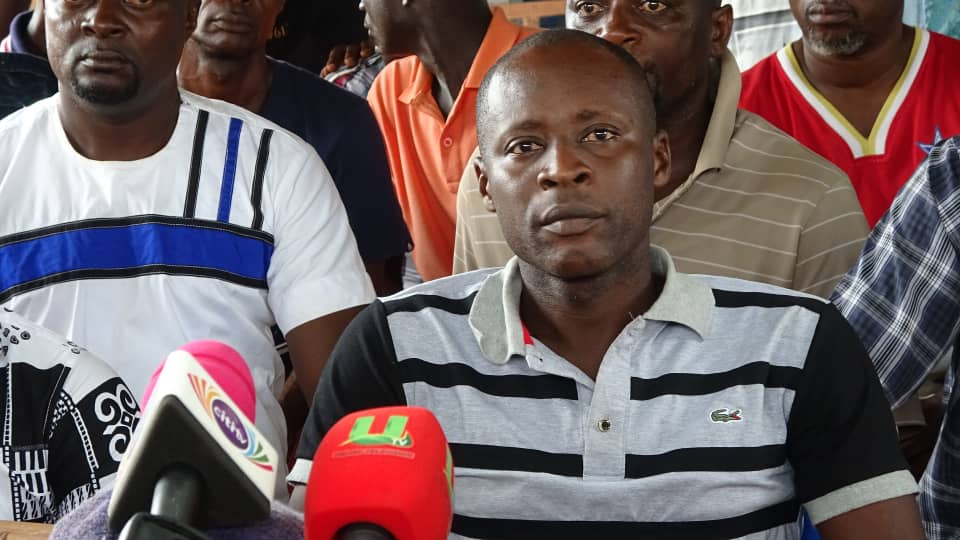 “Not a single job has been created but they are rather destroying what they came to meet. We investigated in their activities and found the letter which indicates that their contract has been abrogated but when you visit the bungalows at the mining sites, you will realize that the lands at the bungalows have been sold to people for GhC50,000, which we have the receipt. We are telling the divestiture implementation committee to take the company on because they are illegally selling things under the management and we are asking the government to come in. The Lands and Natural Resources Minister, and the Council of State must come in here”.

The Vice President, however, indicated that the government should include the association in the management committee of the company to create more jobs. 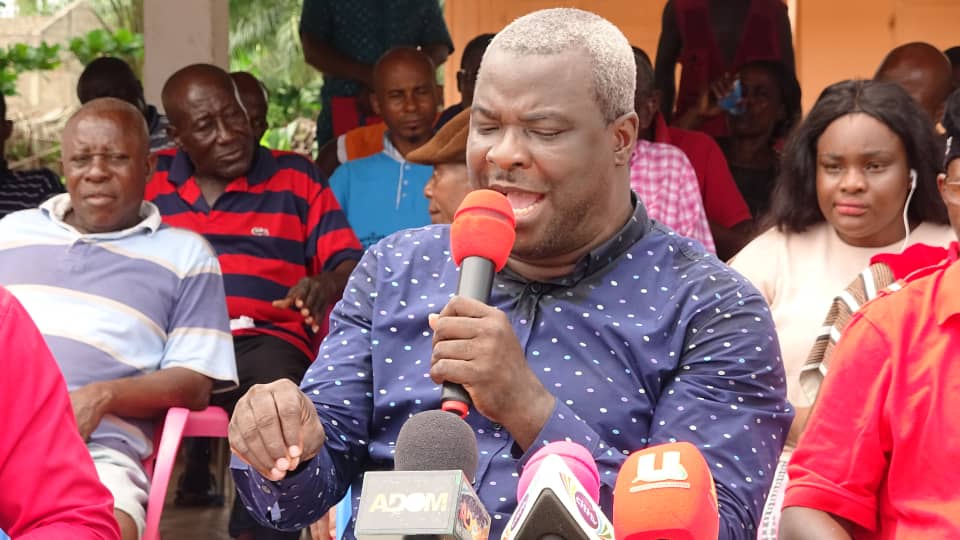 In a twist of events, another group called the Akwatia Concern Youth Association held a counter press conference to challenge the allegations put out by the first group.

The secretary for the youth group Yaw Opoku Agyei accused the Akwatia Development Association of being influenced by the opposition.

“A group we all know in Akwatia held a press conference which was supposed to be in our interest as youth but we want to set the records straight that their statement was not the truth. Majority of the people who sat in the meeting were all people from the opposition NDC. The person who addressed them was a former NDC chairman. The former MP Baba Jamal was also in the meeting with other members of the opposition and we want to state emphatically that they are not saying the truth.” 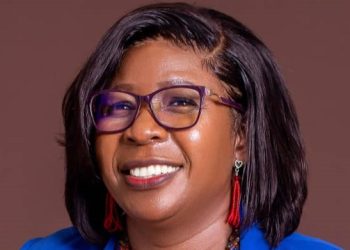 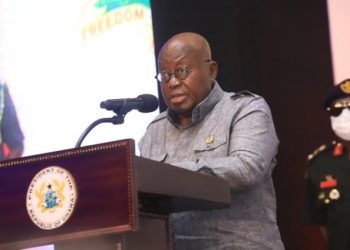 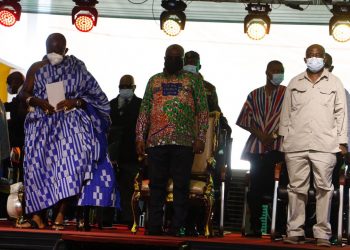 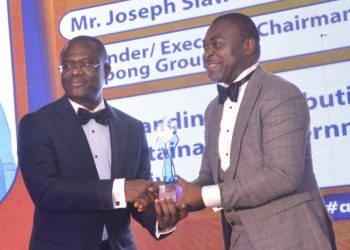 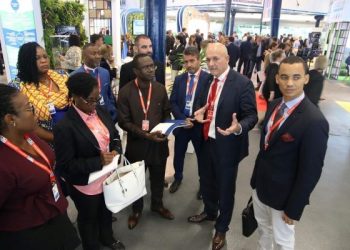