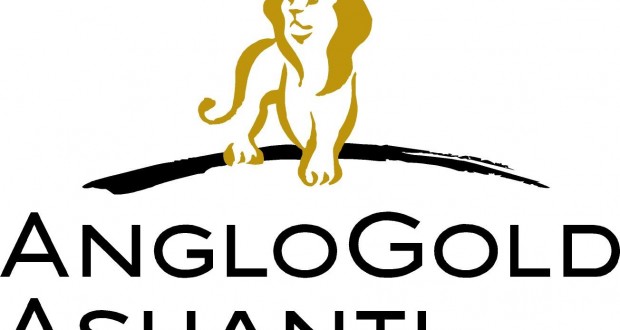 A Senior Manager in-charge of Sustainability at the mining company, AngloGold Ashanti, Nana Ampofo Bekoe has lost his life in a ghastly accident which occurred at Apam junction in the Central Region on Saturday.

He was said to be travelling to Accra from Cape Coast on an official meeting when the accident occurred.

ASP Ossa Konor, the Apam District Police Commander told Citi News in an interview that the deceased may have lost control of the steering and crashed into a drain while driving on the highway.

“We were notified of an accident at involving a manager at AngloGold Ashanti called Nana Ampofo Bekoe, aged 46. He was coming from Cape Coast to Accra. It was raining and I think he was over-speeding because this was a one-man accident. I think the car skidded off the road, he lost control of the steering wheel and crashed into the gutter. They took him to the hospital but upon arrival, he passed on. The family has come and they have taken charge of things. He was rushed to the Winneba Trauma and Specialist Hospital at Winneba so the body has been deposited there,” the policeman said.

In 2016, AngloGold Ashanti lost one of its senior staff, John Owusu, who was its Communications Manager at the Obuasi Mines during an operation to clamp down on illegal miners who had encroached upon their concession at Obuasi.

Apam junction, which is on the Accra-Cape Coast has been notorious for fatal accidents.

Citi News’ Jonas Nyabor in a report assessing the occurrence of road accidents in the country over a period of eight years found the Accra-Cape Coast road to be among the ‘most dangerous’ highways in the country.

It indicated that consistently for eight years, 2 people died or got injured in road crashes on that stretch every single day.

Many calls have been made for the dualization of the road and also smoothing of its shoulders to allow room for drivers to manoeuvre and escape dangers posed by oncoming vehicles.