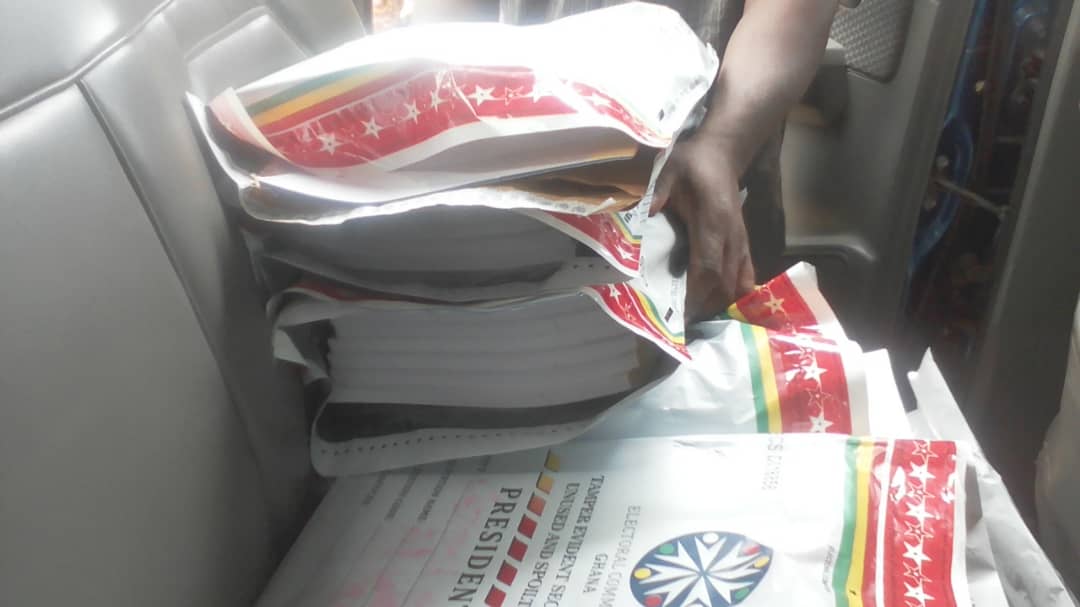 A former Deputy Minister of Education, Alex Kyeremeh, who was seeking to become the Chairman for the National Democratic Congress (NDC) in the Bono East Region couldn’t secure enough votes to have his dream come true.

He lost to one Unas Owusu during the election held on Saturday.

343 delegates from 11 constituencies in the region took part in the election of new officers which took place at the Kintampo Senior High School.

Thirteen positions were vied for.

In his victory speech, the newly elected Bono East Regional Chairman of the NDC, Unas Owusu said he was elated to be given such an opportunity to serve the party.

“The NDC delegates have spoken and their choice is a good one for the party and it glorifies it. This shows that if you are a member of the  NDC party and you make a decision to sacrifice your time and strength for the party, at the right time, you will be honoured.”

Over 600 delegates of the NDC in the Northern Region successfully elected their regional executives to occupy six vacant positions.

The election which was held in the northern regional capital, Tamale, saw 17 candidates vie for the six vacant positions.

Hajia Shamima A. Razak beat 2 others with 288 votes to emerge the treasurer.

John Kpeli also beat 3 others to emerge as the Deputy treasurer with 283 votes.

John Mahama Charity won the women’s organizer position against two others with 26 votes. 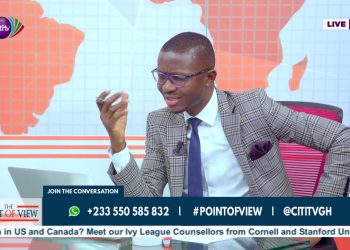