Book on sexual abuse ‘The End of Abuse’ launched in Accra 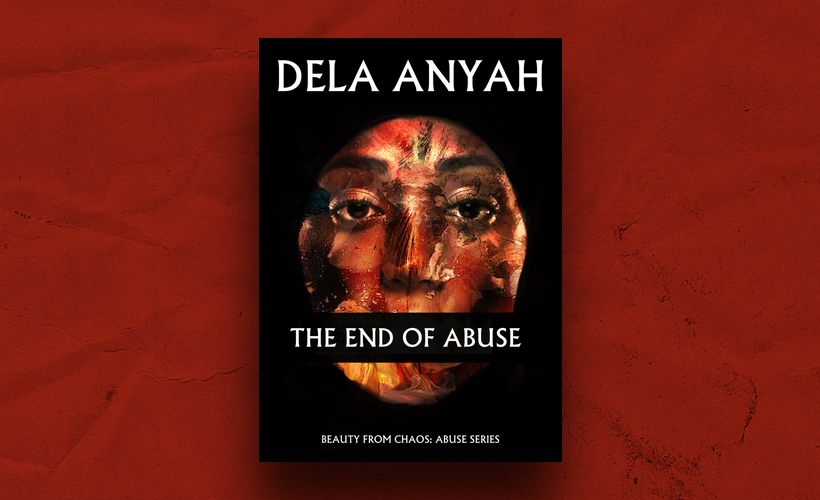 A book that seeks to help combat the increasing number of abuse cases recorded against women, girls, boys and now men, has been launched in Accra.

The book — titled ‘The End of Abuse’— was authored by Dela Anyah, an artist, writer and designer whose quest to end the canker of abuse began with his maiden art exhibition: Beauty from Chaos: Abuse Series, held December last year.

According to a six-year statistics report by the Domestic Violence and Victim Support Unit (DOVVSU) of the Ghana Police Service, Approximately six women are likely to be raped every week.

The data, which covered 2011 to 2016, also showed that more females continued to suffer from rape and assault with only a handful of the victims being males.

Speaking to the media at the launch of the book in Accra, Dela Anyah said he was inspired to write the book following the positive reception he got after an exhibition on the same theme he organized in December, last year.

“Why this book? After my exhibition— Beauty from Chaos: Abuse Series —I was left with one major reoccurring question: what do we do, now that we know about the hurts women and girls go through or have a spotlight shone on our wounds? Clearly, there was no better time than now for all of us to actively pitch in and build a hurt-free world. This is why I wanted to educate people about abuse and its repercussions, my way of contributing to the building of a hurt-free world” he said. 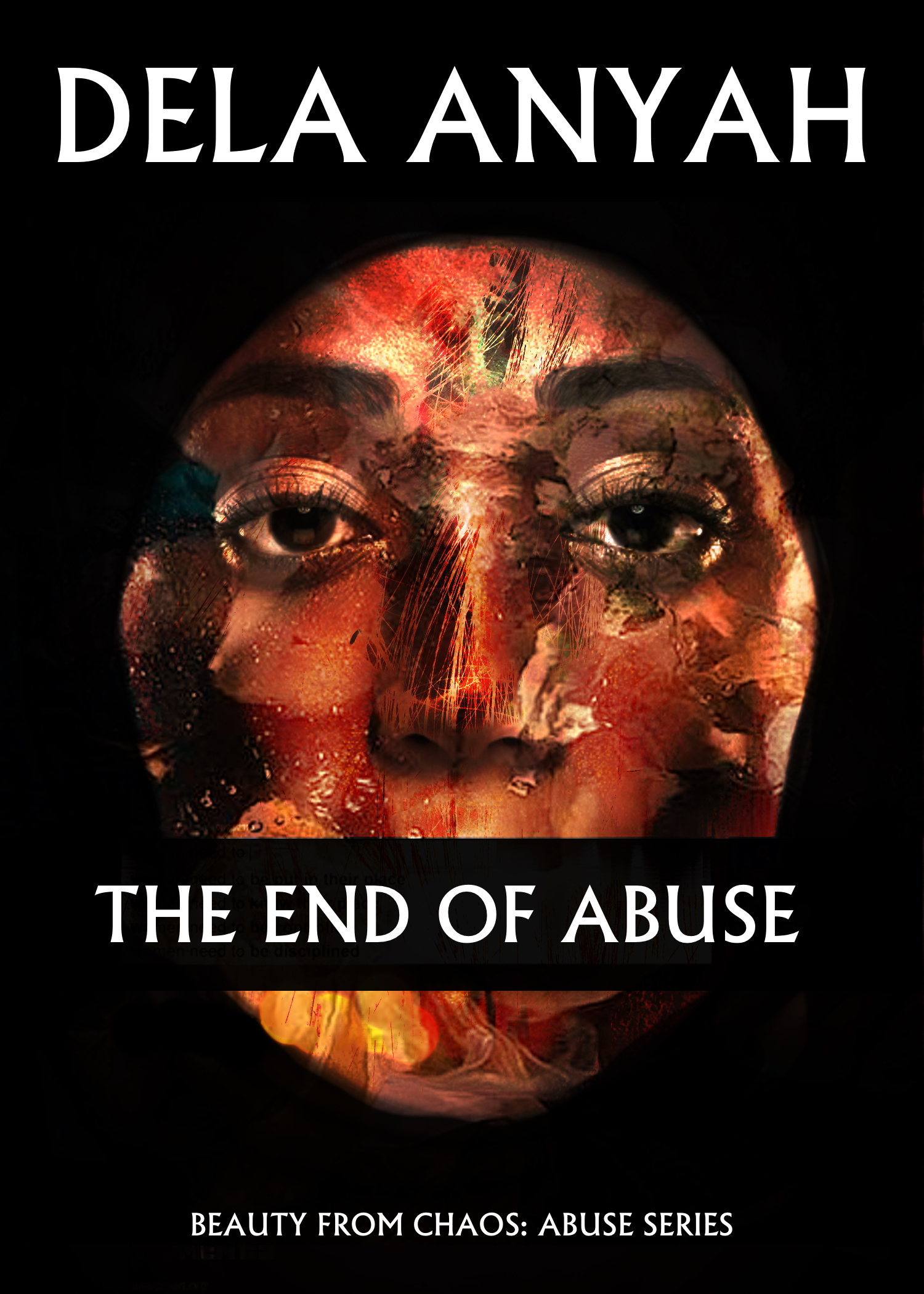 In this book, Dela also shares his thoughts on the subject of abuse, discusses finding one’s purpose after pain, and finally demystifies male abuse. According to him he hopes that the book will bring hope and help to victims on their journey of healing as well as knowledge to those who seem unfamiliar with the topic.

Despite the open knowledge that the canker exists in our society, Dela said very little is been done to put an end to it or reduce the number of cases being recorded. He therefore called on all stakeholders to come together and share their thoughts to help put an end to it.

The book is available online on www.amzn.to/2JCgUDa