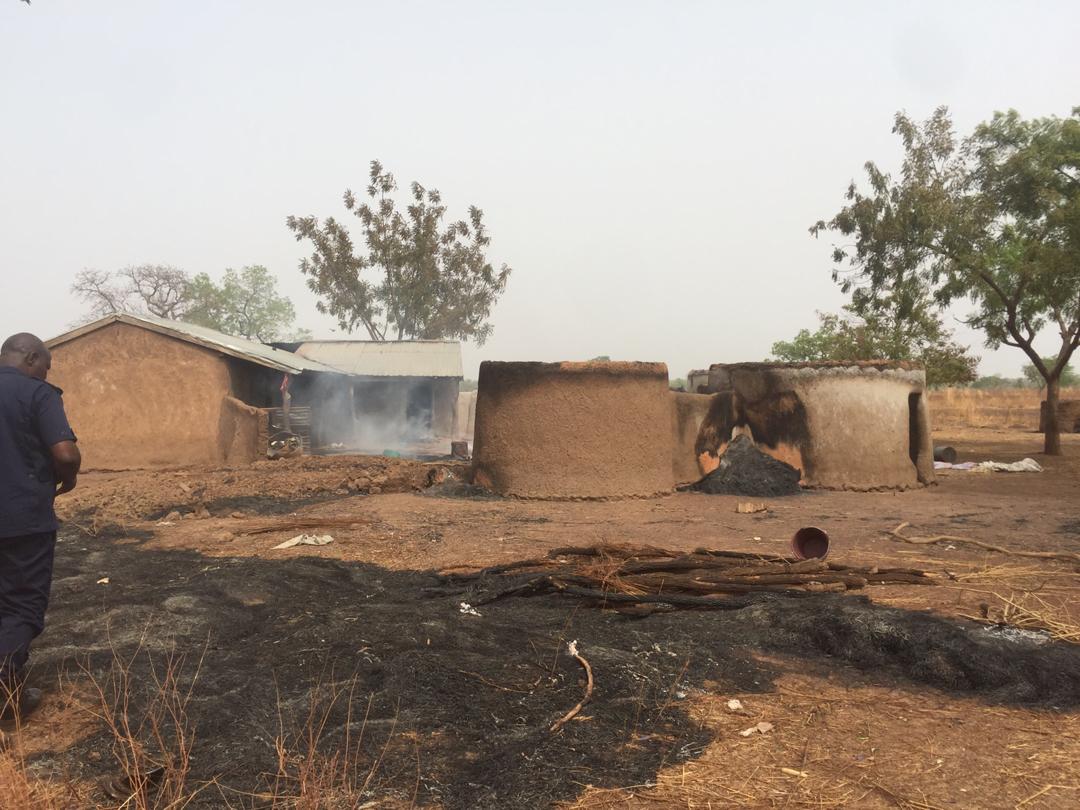 Everyone knows perfectly well that peace and tranquillity are the prerequisites for development and prosperity all over the world. But building those critical bridges for progress has proven rather elusive in some parts of our dear country – Chereponi being a classical example.

Indeed, for many years, the Chokosis and Konkombas in the Chereponi District of the newly-created North East Region have slain each other over land. The lives of many – young and old – have seen an abrupt end, and those left live in a constant state of fear, not knowing when another gunshot will ring.

Ironically, just some two days after President Nana Addo Dankwa Akufo-Addo paid an official tour to the area and admonished the chiefs and people to bring to an end the incidents of conflict and violence that have plagued the town, the latest round of disturbances broke out – on May 19, to be precise – leading to the loss of two lives and destruction of property worth millions of Ghana cedis.

The situation has forced thousands to continue to flee from the area as there seems to be no end in sight to the conflict. And not surprisingly, only yesterday, the Chief of Army Staff, Major-General William Ayamdo, announced that the Ghana Army was deploying more men to keep the peace in the area with effect from today.

But as mediation efforts continue in conflict-ravaged Chereponi, it has emerged that one group of people hardest hit by the crisis are Junior High School pupils who are preparing for the 2019 Basic Education Certificate Examinations (BECE), and authorities are racing against time to get the candidates prepared for the nationwide exam.

There are only 12 days to the exams, which begin on June 10, 2019, and both teachers and pupils appear clearly traumatised. A teacher at the Chereponi Evangelical Presbyterian Junior High School and a native of the area, Masoma Aziz Awuffor, vividly summed up the situation when told Joy News that their mock exams were affected by the conflict so pupils have not adequately prepared to sit for the exams.

“When we reopened in January, this year, we lost four weeks because we could not get to teach them because of a conflict. The DCE, in consultation with others, agreed that we need to stay back for extra classes during the vacation period to cover for the lost time. Because of the limited number of teachers, we decided to have a cluster form of teaching across the four centres of the district. The third week we were to have the mock was when the conflict erupted,” he further stressed.

Added to the bizarre situation is the fact that a number of teachers are said to have fled the town, leaving the future of the candidates hanging in a balance. This is certainly pathetic, and The Finder, therefore, pleads with the people of Chereponi to bury the hatchet and give peace a chance for the sake of their own children.

Over the weekend, it was very refreshing to see a strong bi-partisan team – made up of appointees under the erstwhile Mills/Mahama administration, of the National Democratic Congress (NDC) and those under the Akufo-Addo administration of the New Patriotic Party (NPP) – storm Chereponi and Saboba as part of efforts to ensure absolute peace is restored to the area.

The Finder hopes these efforts will yield the necessary dividends and pave the way for the BECE candidates from the area to be the immediate beneficiaries. Time is of essence in this matter. Let the people of Chereponi give peace a chance. It is crucial.

Ghana’s forests: To conserve or not to conserve [Article]