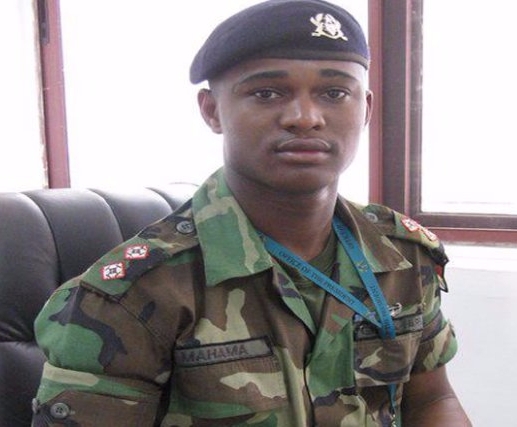 The family of the late Major Maxwell Mahama has expressed concerns over the slow pace of prosecution of his suspected killers on a day a monument is being unveiled in his honour.

Major Mahama was the commander of the Military detachment stationed at Diaso in the Upper Denkyira District when he was lynched on May 29, 2017.

His father told Citi News he wants justice for his son.

“There were over a hundred people [who lynched him]. According to the video versions we are being told of so we expect that at least a minimum of hundred people should have been put before court by now but unfortunately it is only 14 which is not the best. I did not expect the case to last for three months.”

Fourteen persons are standing trial at an Accra High Court over the killing of Major Mahama, who was an officer of the 5th Infantry Battalion, at Burma Camp.

The late Major was on duty at Denkyira-Obuasi in the Central Region when on May 29, 2017, some residents allegedly mistook him for an armed robber and lynched him.

The mob had ignored his persistent plea that he was an officer of the Ghana Armed Forces.

Some MPs call for regulation of ‘one-man’ churches

Some MPs call for regulation of 'one-man' churches