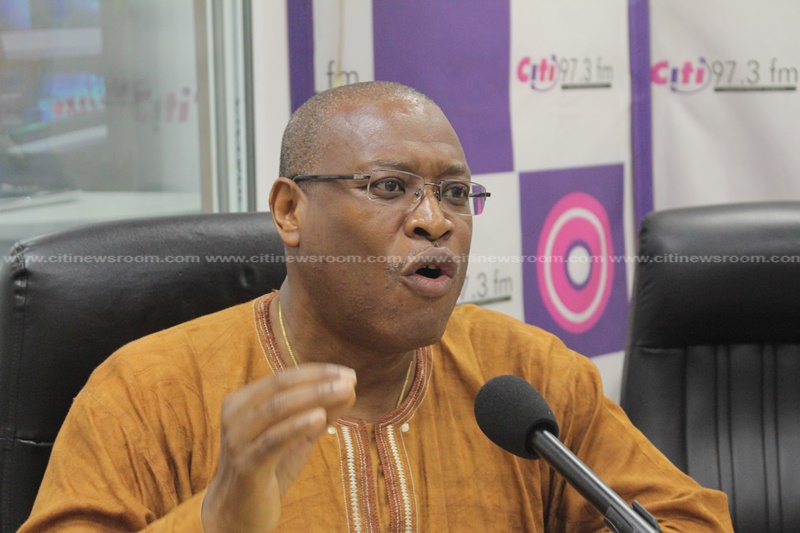 A former Health Minister, Alex Segbefia has bemoaned the government’s indecision over some 30 ambulances that were imported under the Mahama administration.

The 30 ambulances, which formed part of 200 ambulances that were to be procured by the Ministry of Health to boost healthcare delivery under a contract, cost 2.4 million euros and were rejected because they did not meet technical specifications.

The Health Minister recently indicated that the government was still considering legal options in bringing closure to the matter but speaking to Citi News, Alex Segbefia said the government should have taken a firm decision by now.

“This matter has been investigated by EOCO and it has been two years and five months, it doesn’t take two years and five months to determine a contract, if they feel there is no basis in law, they should terminate and process from that point, but making no decision as to what one is going to do with the situation doesn’t help the situation. Over the years we have seen vehicles bought with issues with regards to various contract to the point where the vehicles are left for weed to grow in them. Make a decision, either allow the people to finish the contract and hand over for you say, no this is not what we contracted for,” he said.

In 2017, The Health Ministry demanded the Economic and Organised Crime Office (EOCO) investigations into how 30 ambulances which were not fit for the purpose, were been paid for by the John Mahama government.

According to the Health Minister, Kweku Agyemang Manu, the cost of the ambulances, which was estimated at $2.4 million, were procured under questionable circumstances by the previous administration.

He described the ambulances as “sprinter buses fitted with kitchen panels”

Many Ghanaians involved in motor and other forms of accidents often die because they do not have access to ambulances that offer first aid and basic life support services before they arrive at hospitals for proper treatment.

Ghana with a population of 29 million people only has 55 functioning ambulances serving all ten regions.

The National Headquarters of the Ambulance Service in Accra has only four ambulances.

Per the regional distribution, the Greater Accra region has the largest allocation of the scarce resource, with nine, while the Central Region has the least number of ambulances, with just two 2, although there are 10 service centres in the region. 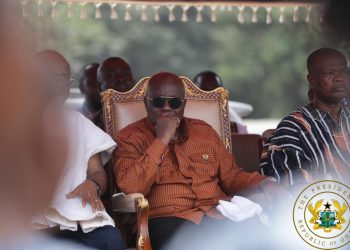 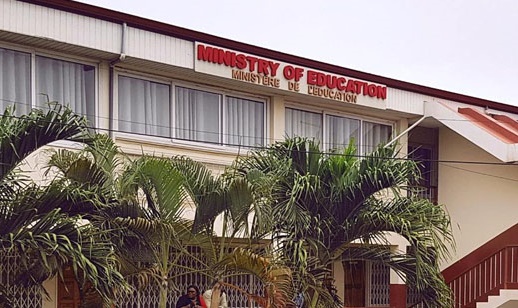 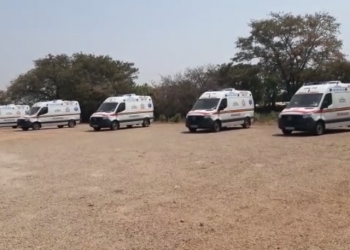 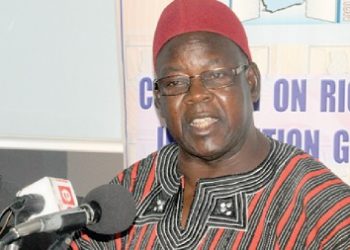