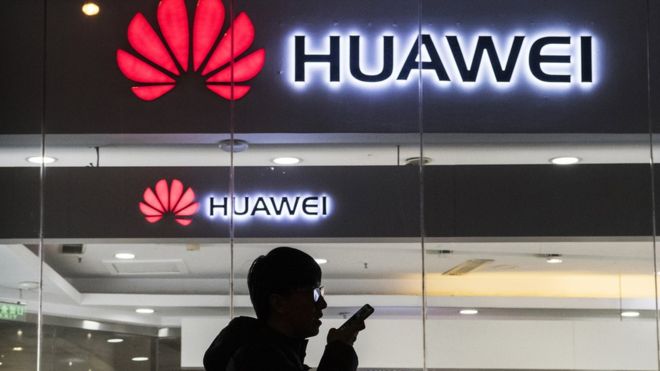 Alphabet’s Google has suspended business with Huawei that requires the transfer of hardware, software and technical services except those publicly available via open source licensing, a source familiar with the matter told Reuters on Sunday.

The move is a blow to the Chinese technology company that the US government has sought to blacklist around the world.

The move could hobble Huawei’s smartphone business outside China as the tech giant will immediately lose access to updates to Google’s Android operating system.

The next version of its Android smartphones will also lose access to popular services including the Google Play Store and Gmail and YouTube apps.

“Huawei will only be able to use the public version of Android and will not be able to get access to proprietary apps and services from Google,” the source said.

The Trump administration on Thursday added Huawei Technologies to a trade blacklist, immediately enacting restrictions that will make it extremely difficult for the company to do business with US counterparts.

On Friday, the US Commerce Department said it was considering scaling back restrictions on Huawei to “prevent the interruption of existing network operations and equipment”. It was not immediately clear on Sunday whether Huawei’s access to mobile software would be affected.

The extent to which Huawei will be hurt by the US government’s blacklist is not yet known as its global supply chain assesses the impact. Chip experts have questioned Huawei’s ability to continue to operate without US help.

Details of the specific services affected by the suspension were still being discussed internally at Google, according to the source. Huawei attorneys are also studying the impact of the blacklist, a Huawei spokesman said on Friday. Huawei was not immediately reachable for further comment.

Representatives of the US Commerce Department did not immediately have comment.

Huawei will continue to have access to the version of the Android operating system available through the open source license, known as Android Open Source Project (AOSP), that is available for free to anyone who wishes to use it. There are about 2.5 billion active Android devices worldwide, according to Google.

But Google will stop providing Huawei with access, technical support and collaboration involving its proprietary apps and services from now, the source said.

Huawei has said it has spent the past few years preparing a contingency plan by developing its own technology in case it is blocked from using Android. Some of this technology is already being used in products sold in China, the company has said.

In an interview with Reuters in March, Eric Xu, rotating chairman of Huawei, struck a defiant note in anticipation of retaliatory actions by US companies. “No matter what happens, the Android Community does not have any legal right to block any company from accessing its open-source licence,” he said.

Popular Google apps such as Gmail, YouTube and the Chrome browser that are available through Google’s Play Store will disappear from future Huawei handsets as those services are not covered by the open source licence and require a commercial agreement with Google.

But users of existing Huawei devices who have access to the Google Play Store will still be able to download app updates provided by Google. Apps such as Gmail are updated through the store, unlike operating system updates, which are typically handled by phone manufacturers and telecoms carriers, which the blacklist could affect, the source said.

The impact is expected to be minimal in the Chinese market. Most Google mobile apps are banned in China, where alternatives are offered by domestic competitors such as Tencent and Baidu.

Huawei’s European business, its second-biggest market, could be hit as Huawei licenses these services from Google in Europe.

“Having those apps is critical for smartphone makers to stay competitive in regions like Europe,” said Geoff Blaber, vice president of research at CCS Insight. 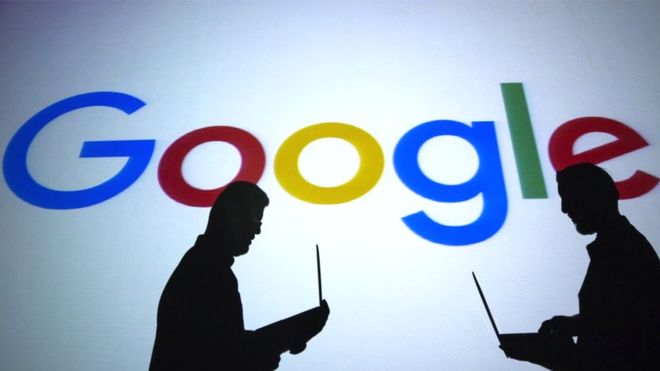 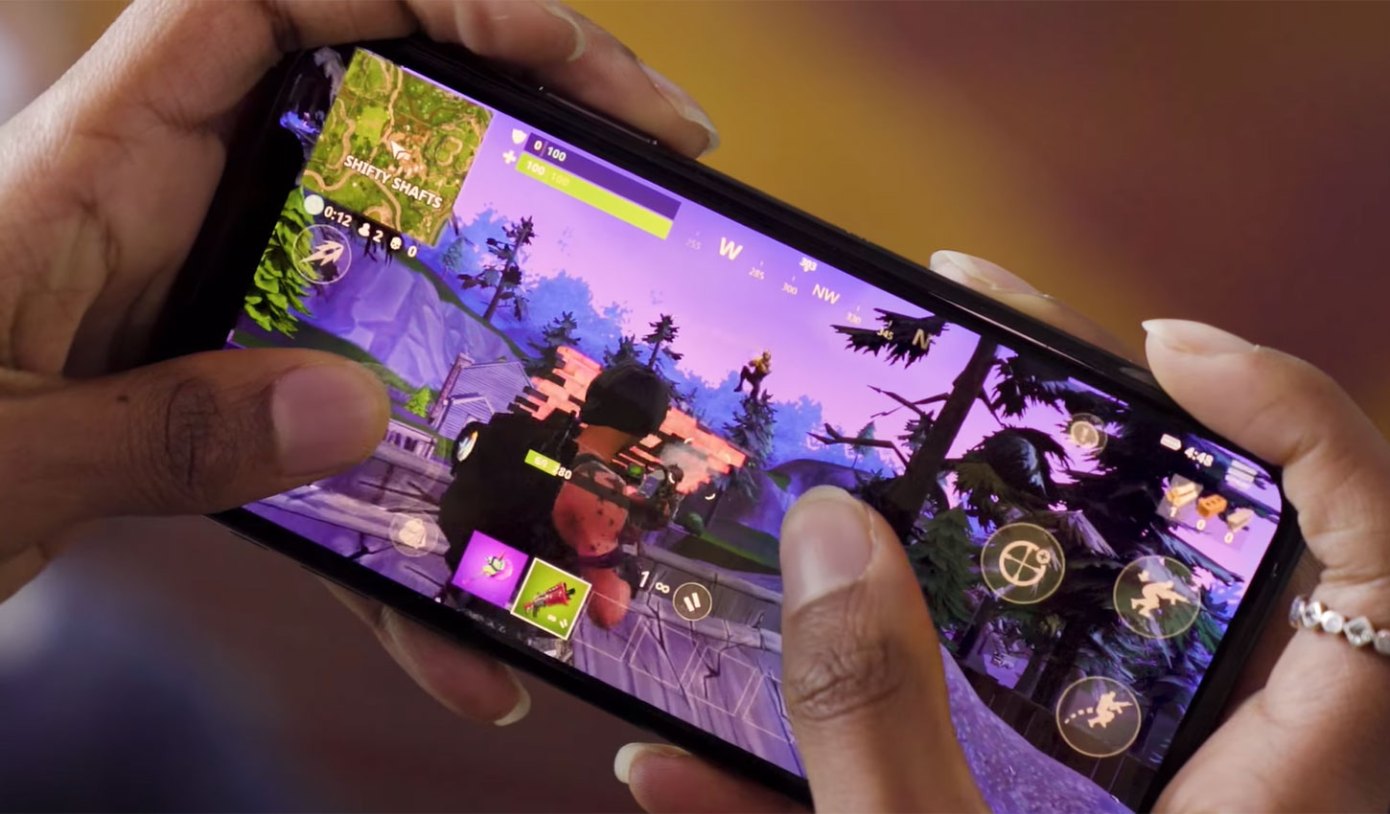