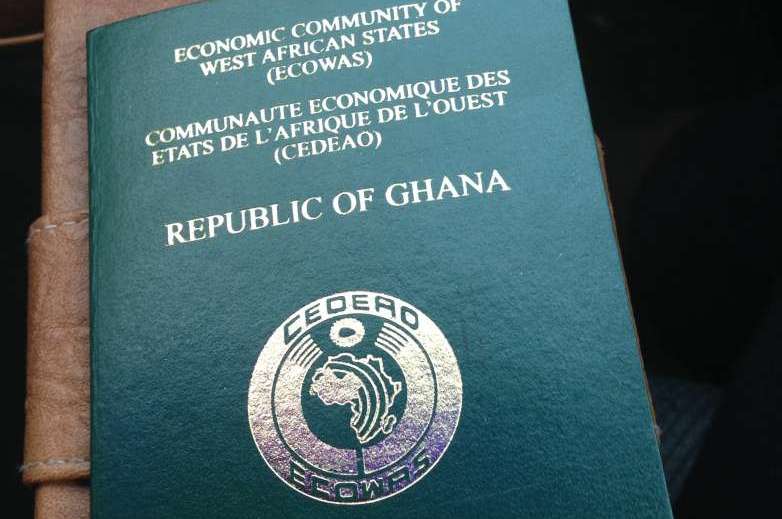 Government has hinted of a possible review of the processing fee for the acquisition of passports in the country.

This means persons who are yet to apply for their passport will pay more to meet what the Ministry of Foreign Affairs and Regional Integration termed as ‘realistic amount’.

Ghana is said to be one of the African Countries with the heavily subsidized cost for processing passports.

But, sector Minister, Shirley Ayorkor Botchway, says the upward adjustment has become prudent to ensure that subsidizing the fees for Ghanaians does not derail the nation of its resources.

[contextly_sidebar id=”1R5M6g2HlMptW0ijgF3Hopro106aUymw”]”This is a service that government does not intend to make any profit on. However; it will be wrong for us to continue to subsidize the fees for acquiring a passport. We are in the middle of negotiations of some sort to see how much more we could charge to break even and never to make a profit. We are making losses so there is the need for Ghanaians to pay a more realistic price for the passport but no decision has been taken yet. ”

In November 2018, the government announced the availability of passport forms online as well as the cost of processing.

The Ministry has said plans are in place to ensure that all regions in the country have offices to serve passport applicants.

Shirley Ayorkor Botchwey said the extension of services would ease the burden of some applicants who travel all the way to Accra to access their passports.

The Minister has also cautioned middlemen who often extort monies from passport applicants, to desist from such acts.

“Our ministry is also taking steps to secure office spaces from the regional coordinating council in the Upper East, Upper West and the Central Regions as well as the newly-created regions for the establishment of passport application centres in their respective capitals. With this commissioning, residents in the Eastern regions would be spared of the inconveniences of travelling to Greater or the Volta region to obtain a passport,” she said.

The New Patriotic Party (NPP) government has given indications that it intends to make the process of passport acquisition in Ghana easy and efficient, a departure from what can best be described as one of the most frustrating processes to go through in the country.

Despite promises by successive governments to improve the process, many Ghanaians are forced to pay bribes, pay exorbitant charges through middlemen popularly known as ‘goro boys’ or queue as early as 3:00 am each day to have their passport applications processed especially at the Accra application centre.