Gov’t to cater for 15 trafficked children in Eastern Region 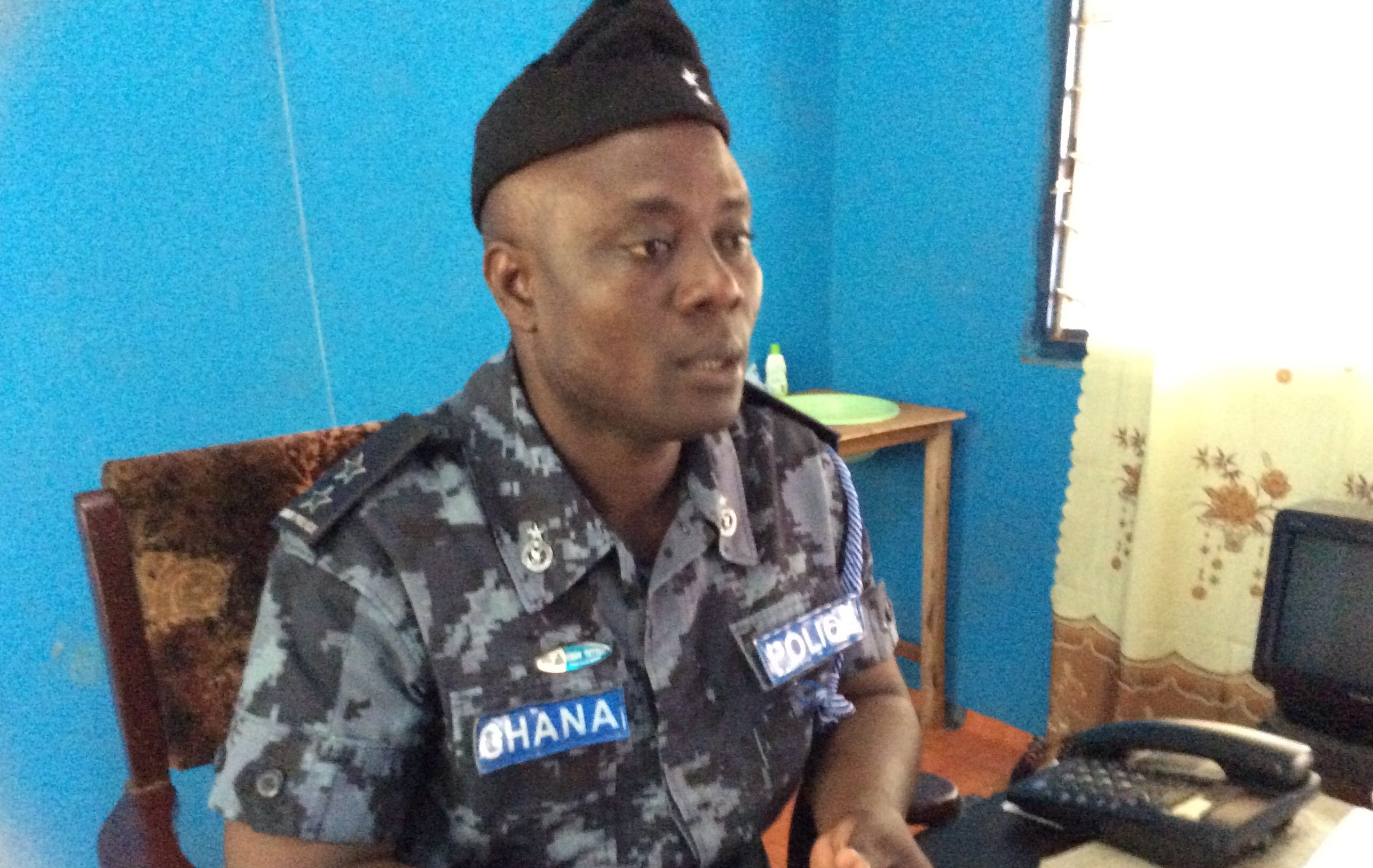 The government says it will take custody of the fifteen children who were allegedly trafficked in Edrekpota, one of the island communities in Afram Plains North in the Eastern Region.

The Eastern Regional police have so far arrested nine persons in connection with the incident.

Eight of them are on remand and are to reappear in court on May 8.

The Regional Police PRO, DSP Ebenezer Tetteh said the children will be taken to a shelter home, adding that the state will solely be responsible for their upkeep.

“We cannot guarantee that when they are taken back to their biological parents, they will not renege so the plan is that they will be in a temporary shelter home. They will later be taken to permanent shelter where the state will take full responsibility.”

The Anti-Human Trafficking Unit of the Eastern Regional Police Command in collaboration with the Ghana Navy rescued the children who were between the ages of five and 13.

The team is still searching for eight more victims trafficked to the same location.

The Eastern Regional Police Command had through a recent undercover investigation gathered that 24 trafficked children, including one girl were engaged in forced labour in the community.

Investigations prior to the operation revealed that the identified trafficked children were between the ages of 5 and 13.