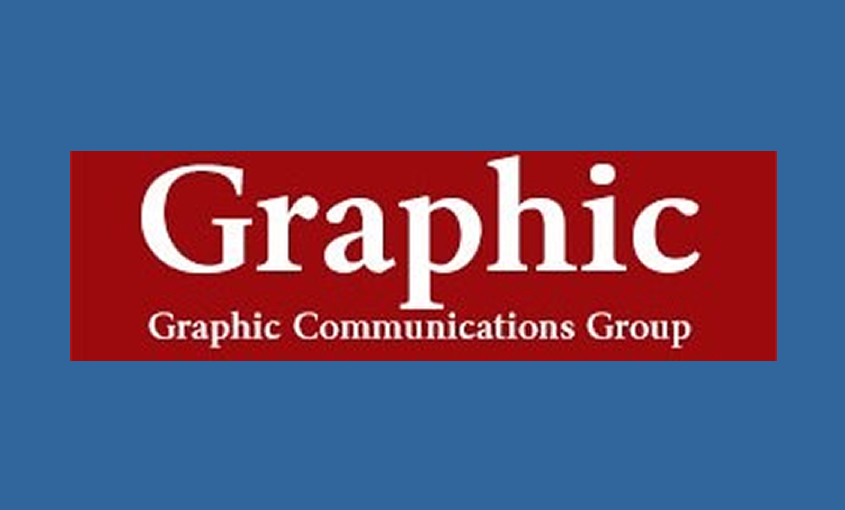 State publisher, Graphic Communications Group Limited has petitioned the National Media Commission over what it says, was the unlawful detention of its Central Regional Correspondent, Timothy Gobah.

The Oguaa Traditional Council allegedly picked up Mr. Gobah last Friday for reporting on the confusion that erupted at the launch of the Oguaa Fetu Afahye.

The journalist is reported to have been dragged to the Emintsimadze Palace where he was locked up for two hours and released only after police intervention.

The Group’s Director of News, Mavis Kitchar told Citi News the unlawful detention of their reporter violates the reporter’s rights.

“He has rights as a journalist. No human being should be treated [like that], even if he erred in his reportage. The traditional council has a right to a rejoinder, they can complain to the media commission and can even go to court. It is important those journalists are respected.”

“We are doing our job, so Timothy Gobah’s rights as a human and journalist should have been respected. He shouldn’t have been treated that way, because the police have to come in to get him removed. First and foremost we have reported to the media commission, so the media commission I believe would look into that.  That is what we are waiting for,” he said.

A statement was issued by GJA President, Mr Affail Monney, describing the manner in which the Oguaa Traditional Council handled the matter as unconstitutional.

“As a legal entity at the helm of justice delivery at the local level, the traditional council could have availed itself of rights accorded it by law such as the right to rejoinder guaranteed under Article 162(6) of the 1992 Constitution to set the records straight.”

The launch of this year’s Fetu Afahye was nearly marred violence by angry youth who besieged the Ato Austin Garden.

200 angry youth from the Ntsin community, wearing redhead and armbands, accused the Omanhene, Osabarima Kwesi Atta II, and the Regional Minister, Mr Kwamena Duncan, of turning their backs at the youth.

It took the intervention of armed policemen, deployed from the regional headquarters, to bring the situation under control.

Don’t give up despite harsh socioeconomic environment – Mahama to workers