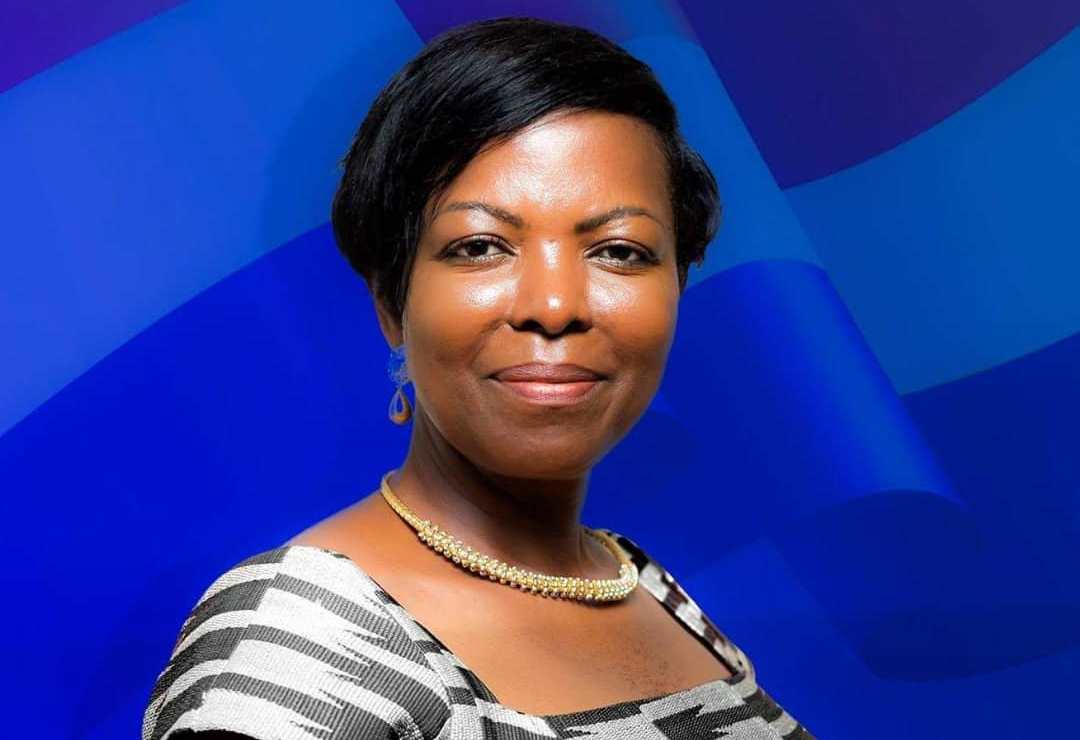 By-elections have been characterized by violence in Ghana’s history and the Ayawaso West Wuogon one, which saw the election of Madam Lydia Alhassan as replacement to Kyeremateng Agyarko was no exception.

But as the dust settles, the Member of Parliament (MP) is leaving no stone unturned in her quest to serve her constituents.

Even though she did not make promises for her 100 days, significant achievements have so far been chalked, and they are worth mentioning.

Regardless of whether you like her or not, she’s doing exactly what the people elected her to do, and she’s being as successful as anybody can be expected to be, given what she has to work with.

As a member of the University of Ghana community, which is also a subset of the Ayawaso West Wuogon constituency, I am impressed with Lydia Seyram Alhassan’s prompt and effective response to the recent armed attack on campus.

Particularly of interest to me is how she cut shot her trip outside the shores of Ghana to commiserate with victims and students of UG-Legon on the armed attack on Daniel Osei, and subsequent donations of a vehicle and motorbikes to the University of Ghana and the Ghana Police to tighten security and eliminate the mounting security challenges on the university campus.

The donation which was made to aid the University in conjunction with Ghana Police to increase visibility of security and enhanced security patrols on campus was a timely and necessary intervention.

Lydia Seyram Alhassan in a short space of 100 days as MP has been involved in capacity building of identifiable women’s groups in the Ayawaso West Wuogon constituency.

In a short space of time, giant strides have been made in the area of investing heavily in her constituents. She is supporting her constituents, students, vulnerable women and children, and workers by throwing a life line to them.

Never in the history of parliamentary politics has an MP worked so actively in the interest of his or her people in 100 days.

So, yes, Lydia Seyram Alhassan is a good leader.

She was given a mandate from the people in a democratic election and she’s following up on her mandate.

She promised to run a transparent and accountable administration.

Many challenges still confront us as people but she is definitely laying the solid foundation necessary to attain the objective of a transformed Ayawaso West Wuagon.

A woman, who has been reviled, lied about, called names and faced more obstruction and hate than anyone. She alone is trying to restore hope in her constituents.

I find Lydia Seyram Alhassan to be very forthright and honest.

Something I rarely see in most politicians.

No need for new security agency, resource existing ones – Mahama

No need for new security agency, resource existing ones - Mahama