Former President John Mahama led AU Election Observation Mission to Malawi to meet the four of the presidential candidates ahead of that country’s general elections on Tuesday.

The meeting was held on Sunday.

He will later, today [Monday] after meeting with other Heads of Mission and the Malawi Electoral Commission, have a meeting with the remaining candidates.

Malawians will head to the polls on Tuesday 21 May 2019 to elect a president, members of parliament and local government councillors.

Mahama had in the past led election observer missions in Zimbabwe, Sierra Leone, Liberia among other African countries.

Malawi has held multi-party elections for the past 25 years. 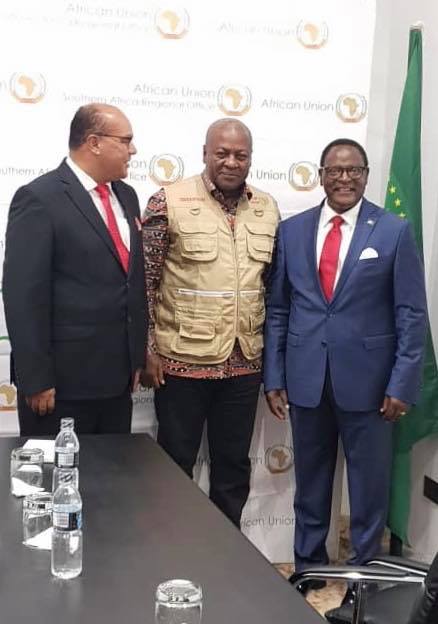 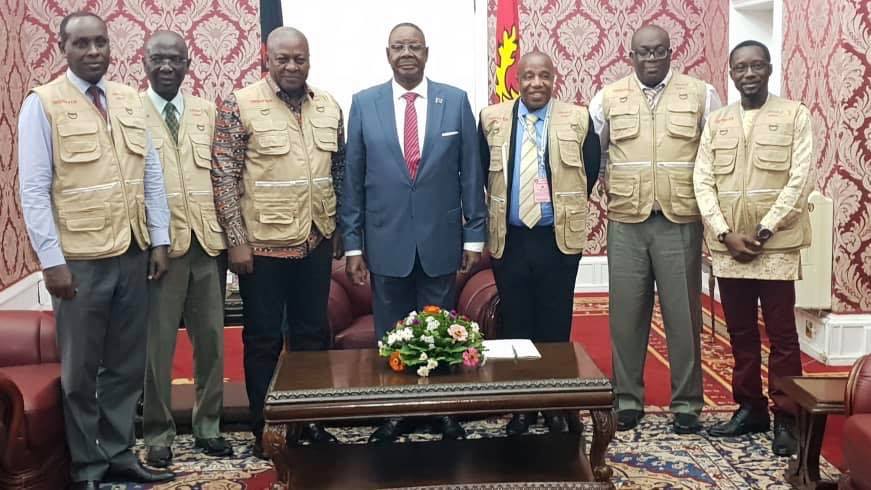 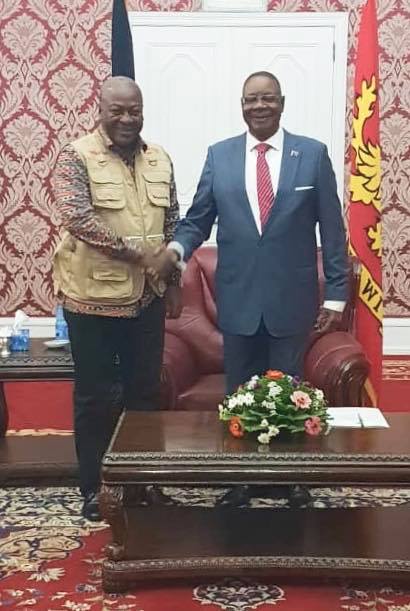