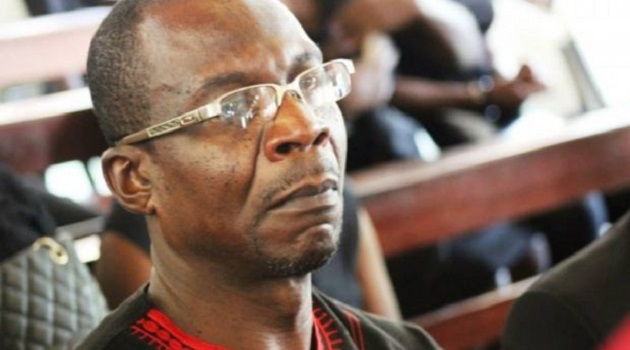 As Ghana joins the world to make Workers’ Day today [Wednesday], the Ghana Journalists Association is calling on media owners to improve the welfare of journalists working for them.

The president of the Association, Roland Affail Monney said media owners must ensure compliance with the country’s labour laws especially with regard to the remuneration of journalists.

He expressed regret that many journalists are paid far below the national minimum wage while some others are not paid at all.

“On the occasion of workers’ day we want to call for the need for media owners to pay journalists under them decent salaries. We also want to urge media owners to work within the confines of the labour laws to ensure that the labour law is respected at all times because we have lots of examples of journalists who are paid low, well below the minimum wage and in the worst case scenario not paid at all,” he said.

Affail Monney’s concerns are well known in the country as some stakeholders in media have reiterated such calls in the past.

Concerns have been raised that the incident of low wages and non-payment of journalists forces journalists to compromise on their ethics and professional standards.

The Minister of Information, Mr Kojo Oppong Nkrumah, had earlier expressed concern about low remuneration and inadequate welfare packages for journalists in the country.

He, therefore, called on media owners and managers to pay more attention to their journalists than they did in the past, since low remuneration can negatively affect the integrity of their work.

“The opening up of the media landscape in Ghana has been characterised by the growth of media houses with various interests. The expansion and improvement in the sector has not translated into a corresponding improvement in the welfare of a lot of media practitioners,” Mr Nkrumah said.