MOVIE REVIEW: ‘The Shape of Water’ – a multi genre masterpiece 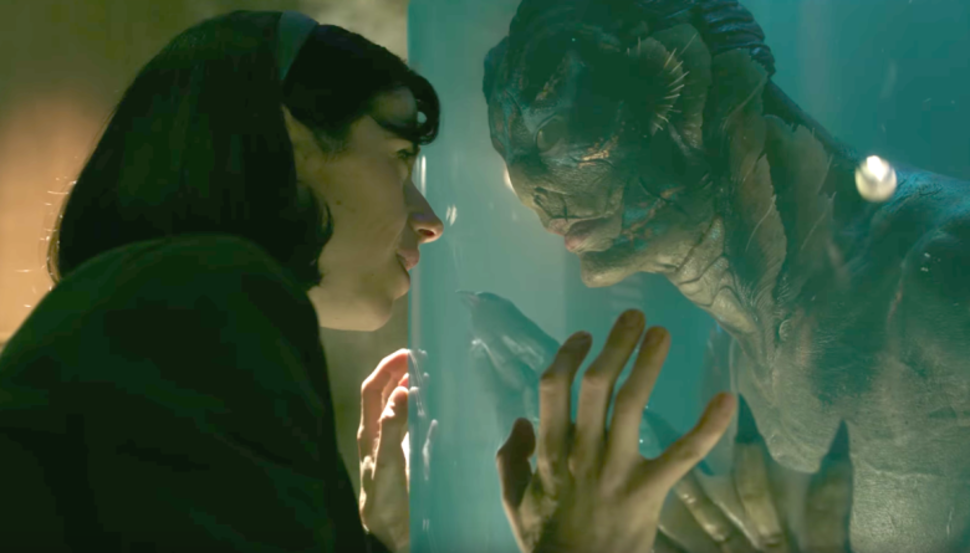 Would you believe if I told you that a love story between a mute and a merman was probably the best romantic drama I’d ever seen? Well Guillermo del Toro’s Oscar winning film ‘The Shape of Water’ is a unique multi genre masterpiece which fluidly merges fantasy and realism into a beautiful nightmare everyone should experience at least once!

[contextly_sidebar id=”sp8cttYIGJyzgQye18X2IeH7dvVm5CDN”]Her life changes forever when she and her best friend Zelda (Octavia Spencer) discover the lab’s classified secret, a mysterious amphibious creature from the Amazon (Doug Jones) being kept in a water tank.

The creature, often referred to as the “Asset” is tortured and held against his will, but develops a unique bond with Elisa. When the facilities cruel intentions for the Asset become clear, Elisa can’t stay “quiet” and must find a way to save her friend.

On paper, it’s all VERY bizarre. An adult take on “Beauty and the Beast” meets “The little Mermaid” with a dollop of “Creature from the Black Lagoon” with a sprinkle of Golden Age musicality, yet with del Toro’s direction this dramatic brew comes together seamlessly.

This is a love story, showing love between friends, family and love for the vulnerable or the “other”. Some critics have bashed the film for unnecessary sexualisation and glorifying bestiality, but to each his own right?

The film has a beautiful nostalgic feel to it, of course being set in the 60s helps, but the music also pays homage to some musical classics. It is almost reminiscent of the “simpler times”, and the moral of the film is simple too.

Take Elisa who is mute, Zelda who is a black woman, Giles the homosexual and the merman who is different all being connected by kindness and love. Del Toro is able to highlight the politics of all these dynamics without giving the film a soppy love story feel. It certainly isn’t all rainbows and sunshine, the film is well balanced with healthy doses of action and suspense.

A personal highlight was the strong performances delivered by Sally Hawkins and Doug Jones who were able to deliver powerful emotive performances with zero dialogue. Elisa is isolated, she is never heard, literally.

The amphibious man is, in the eyes of many essentially a creature, but somehow they are able to share their affection for each other with the audience in a way that makes us question the self-imposed laws of love. 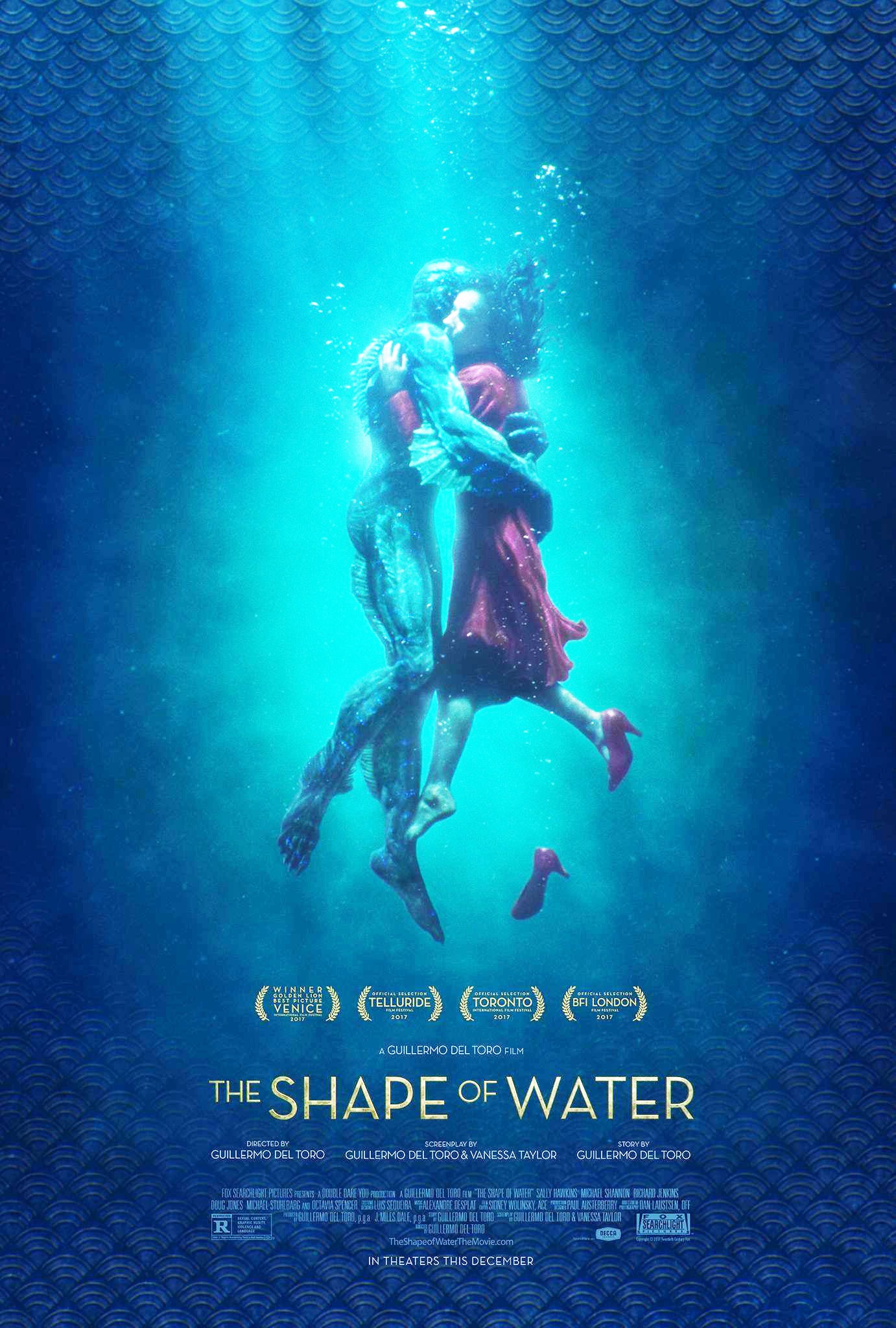 Another highlight was the uniqueness of the Amphibious man. on paper, this merman should be scary, and it is. Del Toro however was keen to make him look beautiful as he was essentially “creating a River God”.

The amphibious man took, 2 years to design and one year to execute, and the reward was worth the risk as its unlike anything we’ve seen, grotesque or not.

Of course no film is without its shortcomings, and some scenes will sure make some viewers uncomfortable.
There are some scenes that seem to drag or feel a little indulgent, however I do believe it’s all a part the characters’ journey and the audience sometimes has to feel uncomfortable to truly connect with the character’s emotions.

That being said, I would highly recommend this film, to anyone looking to have a different cinematic experience.

It is a bizarrely beautiful fairy tale that teaches us to love beyond difference, and to remember that a single act of kindness can go a long way. 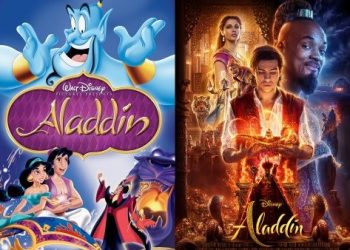 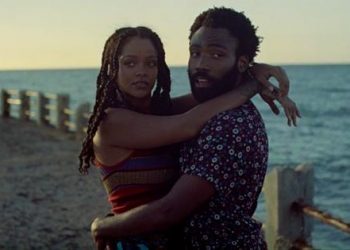 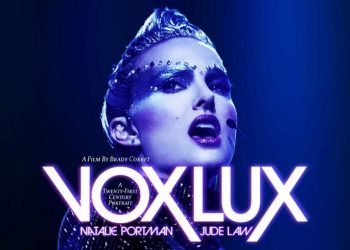 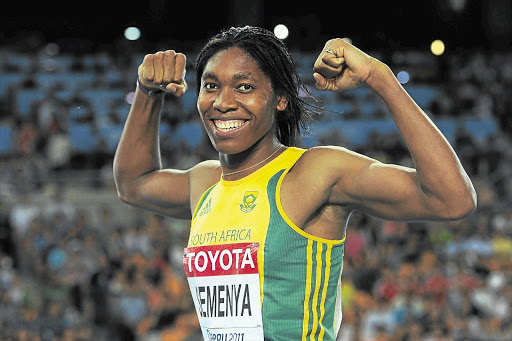 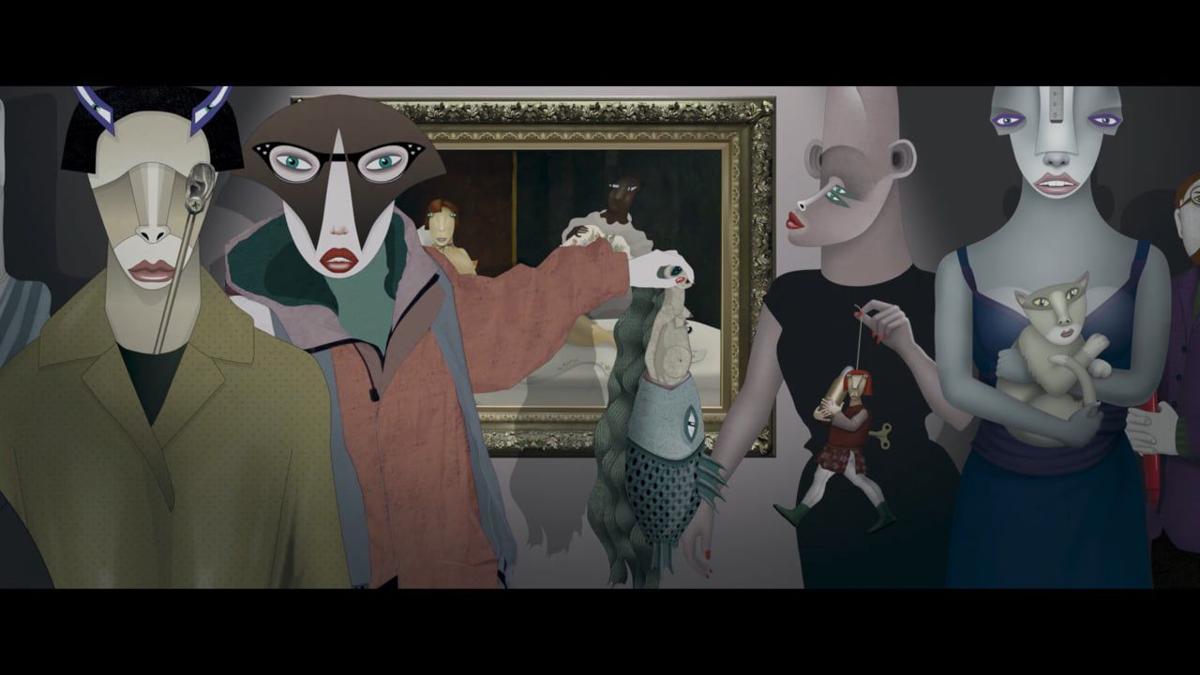