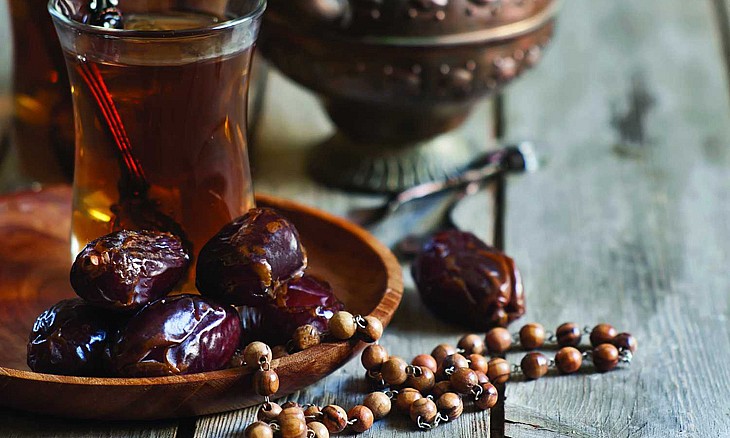 Muslims from across the globe are beginning a month-long fast to fulfil the fourth pillar of the Islamic religion today.

During this period, Muslims observe 29 or 30 days of fast.

They are also expected to refrain from acts that contradict the teachings of the Holy Quran and the traditions of the Prophet Muhammad.

Ramadan, the ninth month of the Islamic calendar is considered one of the blessed months in Islam.

During this month, Muslims are not only supposed to refrain from eating and drinking during the stipulated timing, but they are also required to curb all immoral activities and prove themselves worthy to receive Allah’s abundant grace and mercy.

Some Muslims in the Ashanti Regional capital, Kumasi who spoke to  Citi News about Ramadan, indicated their readiness for the month.

One of the interviewees said “in the month of Ramadan, the Quran entitles us to live a better life, to be more than what we were in the previous month. It is the month in which we have to recite more of the Quran and give alms to the needy in the society”.

Members of the Muslim community in Kumasi said Muslims across the world must use the period to strengthen the unity and the peaceful coexistence with their neighbours.

Abstaining from food and water throughout this period, at least from dawn to dusk is not an easy task for many.

An Islamic Scholar, Sheik Mohammed Maahey said  Muslims must eschew from acts that will nullify their fast.

He cited gossip, backbiting, quarrels as acts that can negate ones fast.

“There are a lot of things that can nullify ones fasting even though they have abstained from food and water as well as sexual intercourse. Things like backbiting, gossiping, stealing and other negative vices. So we are advised to go far away from them when we are in the month of Ramadan”, he emphasized.

Sheik Maaheey further admonished Muslims to observe the fast with a clean heart.

According to him, those who fast because of a certain worldly reward will definitely get that reward and not the full blessings of Allah.

Children who are still at the tender age, the aged, the sick, a person who is embarking on a long journey, women in the period of mensuration are exempted from the fast.

In the case of the women in the period of mensuration and breastfeeding mothers as well as wayfarers, they are entitled to replace the period of fasting they missed during the month.

Islamic scholars usually organize commentary of the Holy Quran at Mosques and on media platforms to sensitize Muslims on how to live a chaste life.