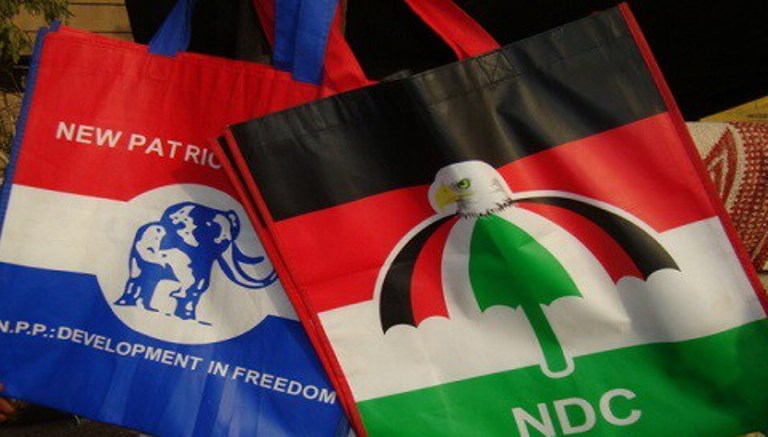 The dialogue on ending the unlawful activities of political vigilantism between the New Patriotic Party and the National Democratic Congress resumes today, Monday.

At their last meeting, the two parties agreed to commence the discussion with key stakeholders and experts, including representatives of civil society organizations, security agencies, and religious bodies.

The meeting, which is at the instance of President Nana AddoDankwa Akufo-Addo, is being mediated by the National Peace Council.

President Nana Akufo-Addo during his 2019 State of the Nation Address called on the leadership of the two leading political parties to meet and find a lasting solution to political vigilantism in the country.

The first meeting on the matter generated a lot of controversy with the parties accusing each other of bad faith.

The General Secretary of the National Democratic Congress (NDC) Asiedu Nketia expressed disappointment in the outcome of the first meeting.

Speaking on Eyewitness News after the meeting earlier in April, Asiedu Nketia said his expectations were not met because the NPP and NDC could not agree on the scope of discussion.

“Generally the summary of my impression is that I was disappointed about the outcome of the meeting,” he said.

But the Director of Communications of the New Patriotic Party (NPP), Yaw Buabeng Asamoah, on the other hand, threatened a halt in the ongoing discussions saying the General Secretary of the NDC was acting in bad faith.

He contended that the decision of the latter to put a spin on talks that were held behind closed doors in the public domain was in breach of the rules of engagement.

“How can an eminent politician like Asiedu Nketia go round saying things that indeed I can just say is an interpretation of his own facts. I will not breach the trust except to say that if he continues that way, he will break the trust,” he said.

The Chairman of the National Peace Council, Rev. Prof. Emmanuel Asante has also asked the two main political parties to put the interest of the nation ahead of their party’s interests.

He said that understanding must guide their submissions for disbanding vigilante groups in the country.

Prof. Asante, who was speaking at today’s meeting between both parties at Peduase said, “as we try to comprehend our individual and collective roles in eliminating vigilantism and all its ramifications, I entreat you to consider the following: We owe it to our people to live up to the values and aspirations that propel our forebears to fight for the freedom we currently enjoy and probably even take for granted…Our political leadership, especially the NPP and the NDC have a responsibility to contribute to the fulfillment of these aspirations,” Rev. Prof. Emmanuel Asante said at the previous meeting.

Government has also tabled a bill in Parliament in a bid to use legislation to curb the vigilantism phenomenon if nothing positive comes out from the dialogue between the political parties.