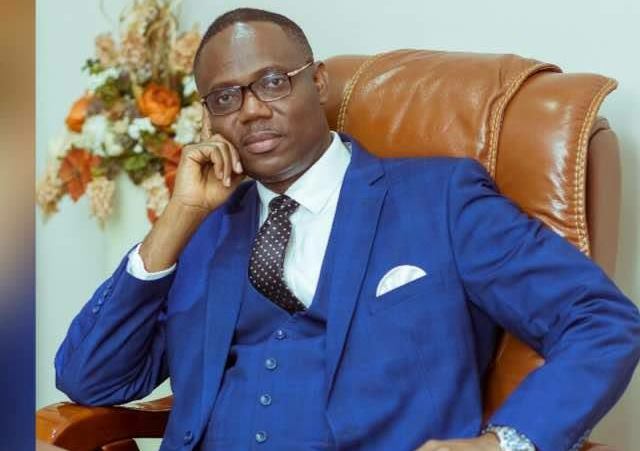 The newly-elected president of the Apostolic Church Ghana, Apostle Aaron Ami-Narh will be inducted into office on June 29, 2019.

The venue for the ceremony, according to a notice from the church and sighted by citinewsroom.com, will be the Apostolic Church-Ghana, Community 5 in Tema at 9:00 am.

The notice, signed by the outgoing President, Apostle Peter Okoe Mankralo urged “all presbyteries to ensure maximum participation in this programme to usher our new national management officers into office.”

The new officials were elected by the church’s National Council on May 4, 2019.

They are to take over from –  Apostle Peter Okoe Mankralo, outgoing president, Apostle Christian Kwesi Nartey, outgoing Vice President and Apostle Alex Kwaku Ofosu, outgoing General Secretary – who are due to retire later this year, 2019.

Their appreciation services will be held on June 30, July 28 and September 8 for the outgoing President, Vice President and General Secretary respectively.

The Apostolic Church Ghana has also reconstituted its National Executive Committee with the following executives:

“Apostle William Sandow Dantiar will serve as a standby Member of the National Executive,” the statement added. 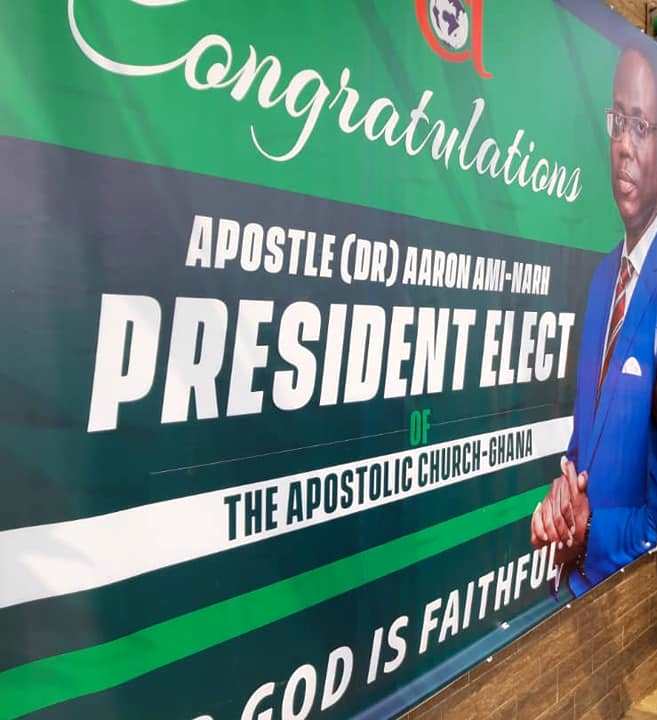 Apostle (Dr.) Aaron Ami-Narh, is a seasoned servant of God who has allowed himself to become a channel for God to channel His mysteries through.

A preacher of righteousness and hope, Dr. Ami-Narh is a known conference speaker. 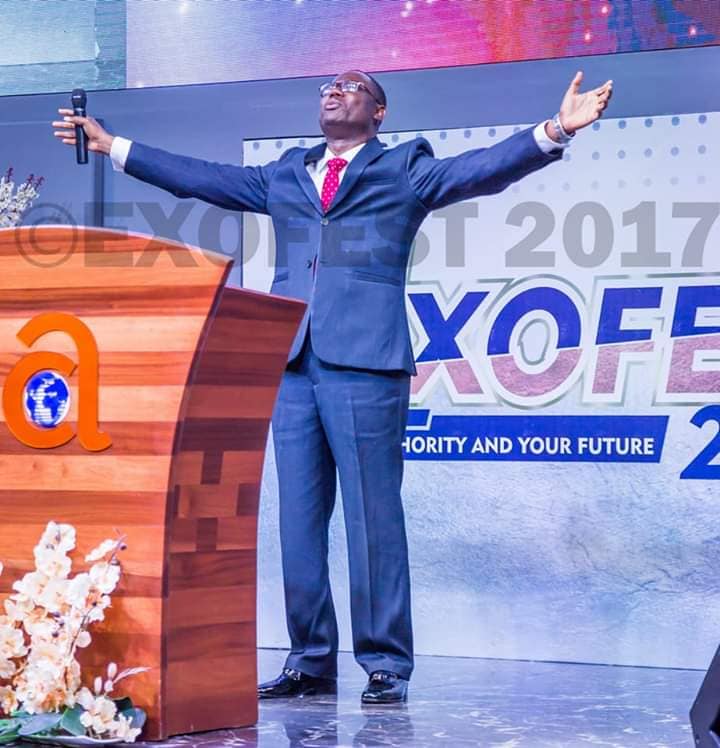 He has three (3) books to his credit namely, “The Path of True Liberty”,  “The Due Order” and “Achieving Your Purpose and Destiny”.

He is a member of the National Executive Committee of the Apostolic Church-Ghana, the District Head of Tema Community 5 District and also the Resident Apostle of the purpose-driven C5 Assembly.

He is married to Deaconess (Mrs.) Josephine Ami-Narh and they are blessed with three (3) children, Danielle, Philip and Delores.

Apostle Frederick Yaw Agyemang was born on the 3rd of October, 1957 at Dampong, Asante – Akyem.

Again on the 24th of August, 2002, he was called and ordained as an Apostle in the body of Christ.

In the years 1979, 1980, Apostle Frederick Yaw Agyemang studied at The Apostolic Church Bible College, where he graduated with Certificates in Church Tenets, and Church Administration respectively.

He was awarded a Diploma in Theology later in 1985 at the same College after his course of study. Further, he was also awarded an Associate Degree in Theology at the Sure Foundation Theology Institute Seminole, the USA in 2008.

Apostle Frederick Yaw Agyemang is married to Deaconess Esther Nyarko Agyemang and they have three children.

Apostle Dr. Daniel Kissi Bardoom, a revivalist, is currently the Area Superintendent for the Sunyani Area of the Apostolic Church Ghana.

He has served in various branches of the church including the Mamprobi Area.

Before his appointment as the Superintendent of the Sunyani Area, Apostle Bardoom served as head for the country’s mission in Italy.

He has a B.A. in Missions and Evangelism and M.A. in Ministry.

He is also done with his PhD in Intercultural Missions and international Evangelism.