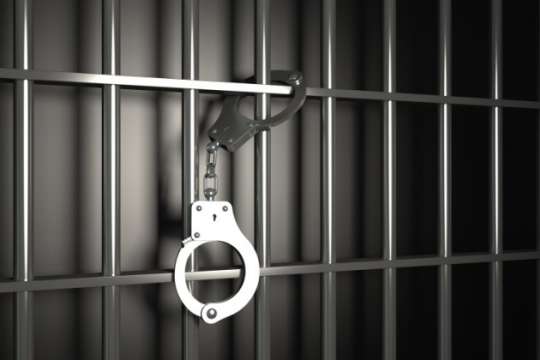 One person in possession of some equipment belonging to the National Identification Authority (NIA) and was allegedly registering people at a private residence in Accra has arrested.

It follows last week’s report from the Kaneshie District Police Command which indicated that it was investigating a claim that some NIA officials were illegally registering some people.

[contextly_sidebar id=”6C4DVrIMXaLUyzqMpcz8QUN9XR0OQX0a”]The Head of Corporate Affairs at the NIA, ACI, Francis Palmdeti, who confirmed the arrest on Eyewitness News said it will cooperate with the police to get to the bottom of the matter.

“The police are still investigating the matter. They have arrested one of the individuals whose statement has been taken. I think he has been granted bail. Investigations are still ongoing and we are cooperating with the police.”

Mr. Palmdetti earlier said although the issue had been brought to their attention, only one faulty machine was found in the said house, hence the claims were palpable lies.

“I want to indicate that the equipment that was sited at the said private residence is a mobile registration work station which enables cards to be issued to applicants who have registered. The information we have is that, the equipment that is in the possession of the police cannot issue a card; all it does is to capture information.”, he noted.

What the police said

ACP Edward Kwakye Kumah, the Kaneshi District Police commander told the media that the findings of the investigations will be made public.

“At about 9:20 pm, we received a report from one Abraham Nii Quaye who was accompanied by Alexander Nii Annang that a group of people were registering for NIA’s Ghana card in a private house around St. Theresa’s school. So they moved into the house and removed some of the equipment. So, our men on duty went to the house but didn’t meet the two NIA officials who live in the house.”

“They met the landlord who was later invited for questioning. We have also spoken extensively to the complainants, the district EC official responsible for the area but we are yet to interview the two NIA officers in the house. So for now, we are still investigating the case. We will make further details known later”, he added.

12 NIA workers sacked, four others suspended
NIA had earlier sacked twelve contract staff over what has been described as violation of directives and regulations.

Four other officers of the Authority have also been handed a month’s suspension for minor offences.

According to the Authority, some of the affected persons were dismissed on the basis of offences such as absenteeism and working beyond the given time without authorization.