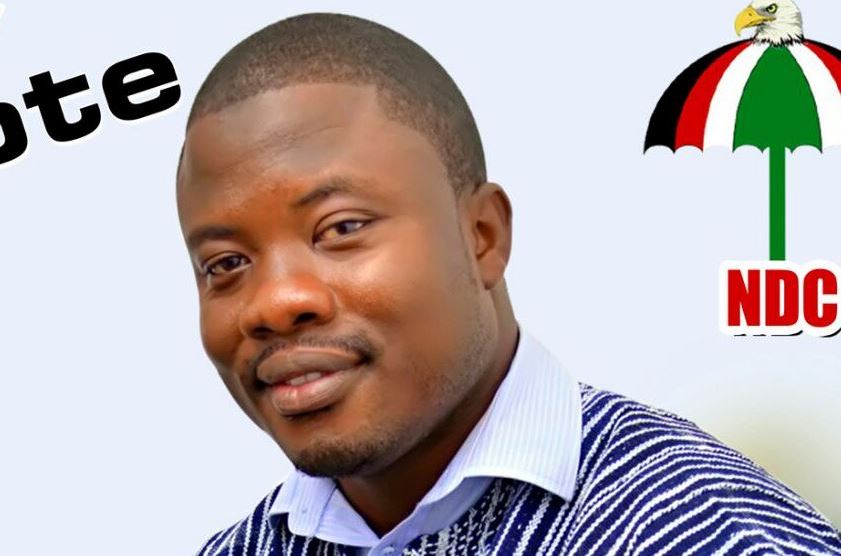 The National Democratic Congress (NDC) Member of Parliament for Ayawaso North, Yussif Issaka Jajah has said the government has not provided him and all other relevant stakeholders with the necessary information about the Nima redevelopment project.

He said despite the enormous benefits the move will give to residents, government’s failure to communicate and give full disclosure on the project to those who matter is extremely worrying.

[contextly_sidebar id=”bSSCy0EDVMxqQQeZWPr9H1SwAXPQrgU0″] “As the MP for the area, I have never heard of this until the last time the President came to give his state of the nation’s address. I thought after all the debate on the state of the nation’s address; this thing will come before us as stakeholders of this project. Till now, I don’t know anything about it. I don’t know how they are going about it, the timelines and whether they have engaged the landlords – I am not aware of it as an MP,” Mr. Jajah said on Eyewitness News.

“To be frank, this is a project which will be a welcoming one to me and the community members. If Nima looks like New York City, everybody is going to happy but I am not aware in terms of the plan. My thinking is that, to come out with such a project, you would have done your feasibility studies before you come out, but I don’t know if anything of that sort had been done. I hear it is going to be free so definitely I hear there is going to be a plan to house them; what are the conditions? These are all things we need to know. I don’t know if the government is making efforts knowing the number of people in each house and how to house them.”, he added.

Meanwhile, Assembly Member of the Nima West Electoral Area, Omaru Sanda Mohammed has called on the government to outline the terms and conditions for the project with the people at the centre of the plan.

“I have not heard anything about it. The past government mentioned it but there was no consultation for us to sit down and discuss it. Although,  I received this news in good faith there has to be proper arrangements on that.”

The Housing Minister, Samuel Atta Akyea on Tuesday reiterated government’s commitment to transform Nima, an informal settlement, into world-class communities with excellent amenities amidst concerns that the move is an attempt to evict residents.

According to him the redevelopment project which will be expanded to cover Maamobi, will provide the areas with modern housing facilities far better than the apartment complex, Villagio in Accra.

Mr. Atta-Akyea called for calm among agitated residents assuring that developers for the projects are going to compensate them with a ‘glamorous apartments’ adding that no resident will be dislodged.