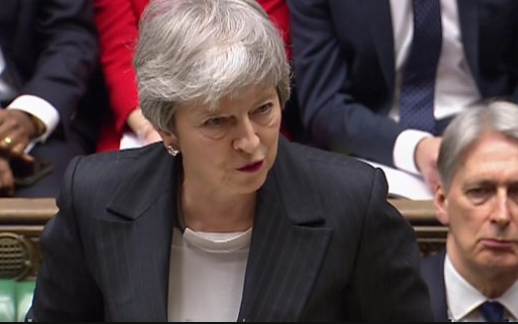 Labour’s shadow chancellor says he does not trust Theresa May after details from cross-party talks on Brexit were leaked to the press.

The PM has called on Labour leader Jeremy Corbyn to “put their differences aside” and agree a Brexit deal.

But John McDonnell said she had “blown the confidentially” of the talks and “jeopardised the negotiations”.

The UK was due to leave the EU on 29 March, but it was delayed to 31 October after MPs failed to agree a deal.

Mrs May put the plan she had negotiated with the EU to Parliament three times, but it did not have the support of the Commons.

Writing in the Mail on Sunday, Mrs May said Mr Corbyn should “listen to what voters said” in Thursday’s local elections – which saw the Conservatives lose 1,334 councillors and Labour fail to make expected gains, instead losing 82 seats.

The prime minister blamed the Brexit impasse for the losses – but said the elections gave “fresh urgency” to find a way to “break the deadlock”.

Mrs May also said she hoped to find a “unified, cross-party position” with Labour – despite admitting that her colleagues “find this decision uncomfortable” and that “frankly, it is not what I wanted either”.

Mr McDonnell agreed that the message from the polls was to “get on with it” and come to an agreement over Brexit quickly.

But while he said the talks between the two parties would continue on Tuesday, he said they had been undermined after an article in the Sunday Times, detailing where Mrs May was willing to compromise – namely on customs, goods alignment and workers’ rights.

The paper also said the PM could put forward plans for a comprehensive, but temporary, customs arrangement with the EU that would last until the next general election.

Mr McDonnell told the BBC’s Andrew Marr show: “We have maintained confidentiality as that is what we were asked to do. We haven’t briefed the media.

“So it is disappointing the prime minister has broken that, and I think it is an act of bad faith.

“I fully understand now why she couldn’t negotiate a decent deal with our European partners if she behaves in this way.”

Asked if he trusted the prime minister, the shadow chancellor said: “No. Sorry. Not after this weekend when she has blown the confidentiality we had, and I actually think she has jeopardised the negotiation for her own personal protection.”

He criticised other senior Tories who were “threatening to tear up any deal we do” once the party has a new leader, adding: “It is like trying to enter into a contract with a company going into administration.”

The BBC’s political correspondent Chris Mason said reaching a deal was “fraught with risk” for both Mrs May and Mr Corbyn.

“A deal on a customs union would be deeply divisive for the Conservatives,” he said. “Accepting there’d be no new referendum would split Labour.”

Sir Graham Brady, the chairman of the 1922 committee of Tory backbenchers, told the Daily Telegraph that staying in a customs union could lead to a “catastrophic split” in the Conservative Party.

And, in the same paper, Brexit Party leader Nigel Farage said: “If the Tories do a deal with Labour on the customs union they will be going into coalition with the opposition against the people.”

He told Sky News’ Sophy Ridge on Sunday programme that millions of people would give up on Labour and the Conservatives if they agreed a deal, adding it would be the “final betrayal”.

But the new International Development Secretary Rory Stewart said the Tories might have to “take some short-term pain” to finish the job.

He told BBC Radio 5 live’s Pienaar’s Politics: “We may have to make the very unpopular decision of getting a Brexit deal done, appreciating that everybody in the country has a hundred different views about what type of Brexit they want…

“Take that pain and then [we can] move on to talk about things like the environment, which people really care about.”

The leader of the Scottish Conservatives, Ruth Davidson, also said her party needed to “start walking ourselves back” from the extremes of the argument to find a compromise, telling the BBC’s Andrew Marr “there is a deal to be done” with Labour.

But he told Pienaar’s Politics: “I don’t think we should be in any doubt that the Labour Party membership and vast numbers of my colleagues in Parliament don’t want us to just sign off on a Tory Brexit.

“They don’t want us to bail the prime minister out of the problem of her own making and a very large number of our members think the people should decide on what that deal looks like.”
The comments come after the People’s Vote campaign – which wants a referendum on a final Brexit deal – published a letter signed by more than 100 opposition MPs saying any new, agreed deal should be put to the public for a vote.

“The very worst thing we could do at this time is a Westminster stitch-up, whether over the PM’s deal or another deal,” the letter read. 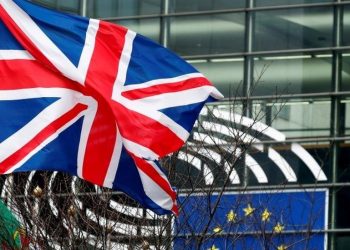 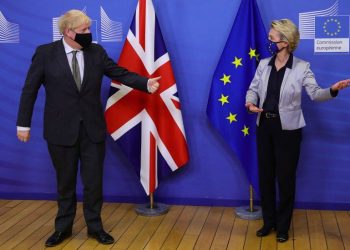 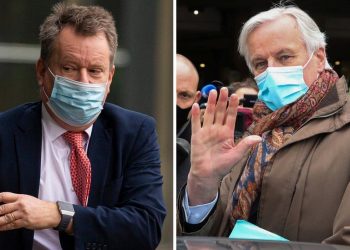 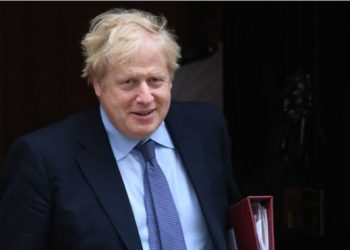 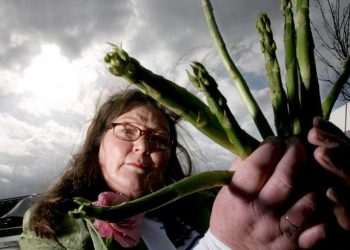 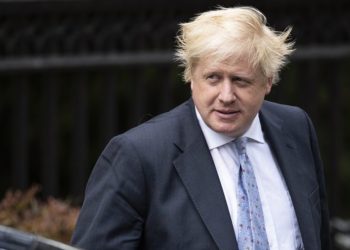