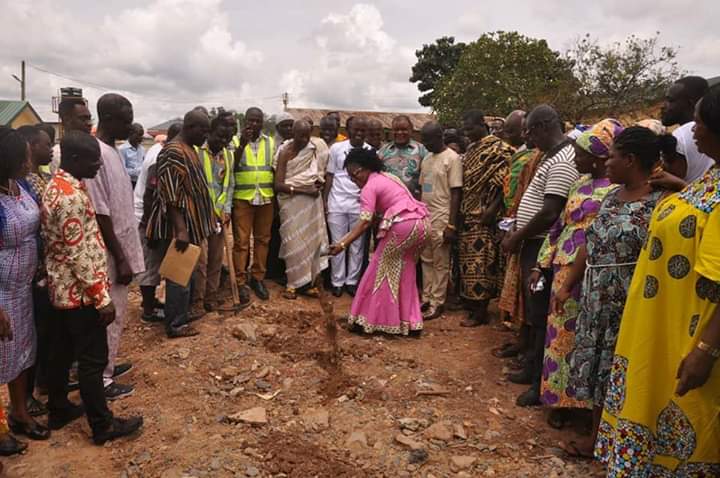 The District Chief Executive of Obuasi East District Assembly, Faustina Amissah and Member of Parliament of the area, Dr. Patrick Boakye-Yiadom last week cut the sod for the commencement of numerous projects in the area. 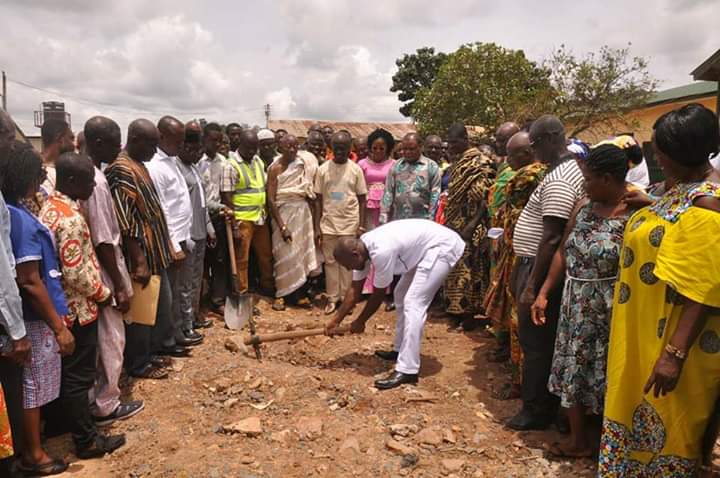 A durbar held in Anyimadukrom brought together Chiefs and Elders as well as Assembly Members of the above communities, departmental heads, teachers, students, media and community members.

Addressing the gathering, Faustina Amissah, DCE of the Obuasi East assembly said the current drop in the prices of foodstuff is a positive outcome from Government’s Planting for Food and Jobs initiative.

She also touched on Planting for Export and Rural Development (PERD) which she said some 11,500 oil palm seedlings are ready to be distributed to interested farmers free of charge.

She indicated that the relentless efforts by herself and the MCE of Obuasi Municipal Elijah Adansi-Bonah through their Members of Parliament have led to the rehabilitation of the Obuasi – Anwiakwanta road.

She added that plans are underway for the Obuasi township roads to also receive facelift.

Mrs Amissah stated that the District Assembly has just been enrolled unto the Disability Fund and all necessary processes are in place for beneficiaries to apply and receive their share to improve living conditions of the physically challenged in Obuasi East.

Dr. Patrick Boakye-Yiadom, Member of Parliament of the Constituency said the Assembly has embarked on several projects with some nearing completion while others have just begun.

Among them are Health Insurance Office at Boete, a clinic with staff bungalow at Odumasi, classroom blocks, sports centres, Market centres and many more. 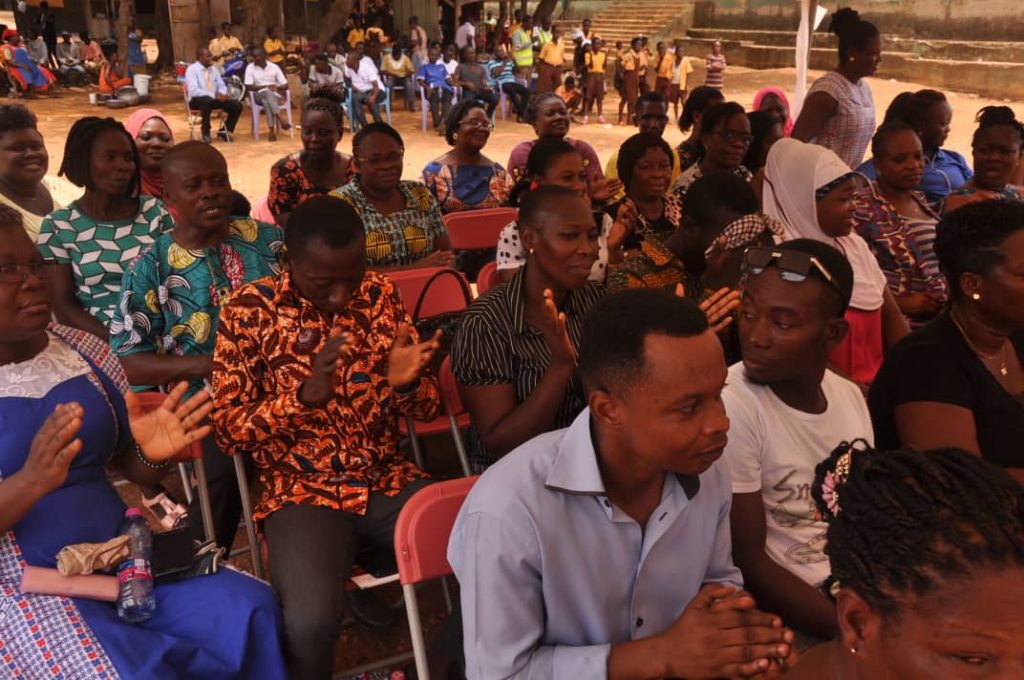 Boakye-Yiadom later took the media through a community tour to showcase many of these projects the District has witnessed upon his election in 2016 and to create awareness on how the local Assembly system seeks to bring development to the doorsteps of voters.

The Coordinating Director of Obuasi East District Assembly, Mr. Emmanuel Ntoso assured the gathering of the Assembly’s commitment to work hand in hand with all stakeholders to render good services to the people in order to ensure massive development in the district.

He then praised Nananom and Community members for honouring the invitation.