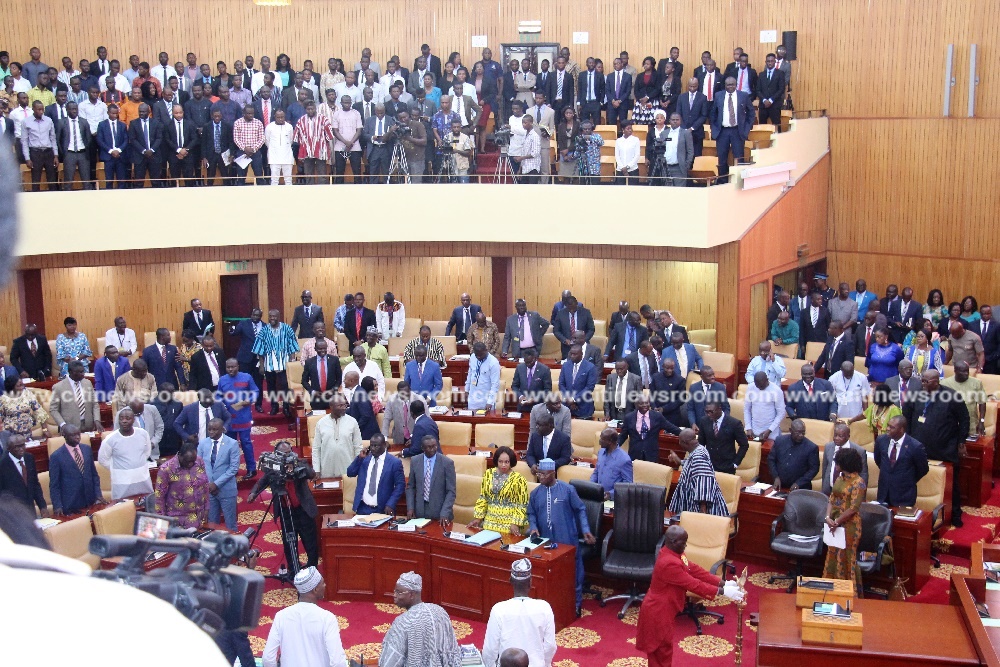 Members of Parliament are expected to resume from recess on Tuesday, May 28, 2019.

This is according to a notice from the House sighted by Citi News and signed by First Deputy Speaker, Joe Osei Owusu.

The Seventh Parliament is currently in its third session.

The House was recalled from recess three weeks ago to consider the Companies Bill and the controversial Amendment to the AGM petroleum deal.

Parliament in the upcoming meeting is expected to consider and pass the Vigilantism and Related Offences Bill.

The Minority has also indicated that it will haul the IGP before the House over the Takoradi kidnapped girls, and also haul the NCA to the floor over the recent shutdown of some radio stations.

According to a notice from Parliament sighted by Citi News, the Speaker acted in accordance with order 42 (3) of the Standing Orders of the House.

Work on vigilantism and other Related Offences Bill was expected to be part of the agenda at the emergency sitting but the plan was subsequently halted.

U/E: Over 150,000 households do not enjoy social protection programmes – Report