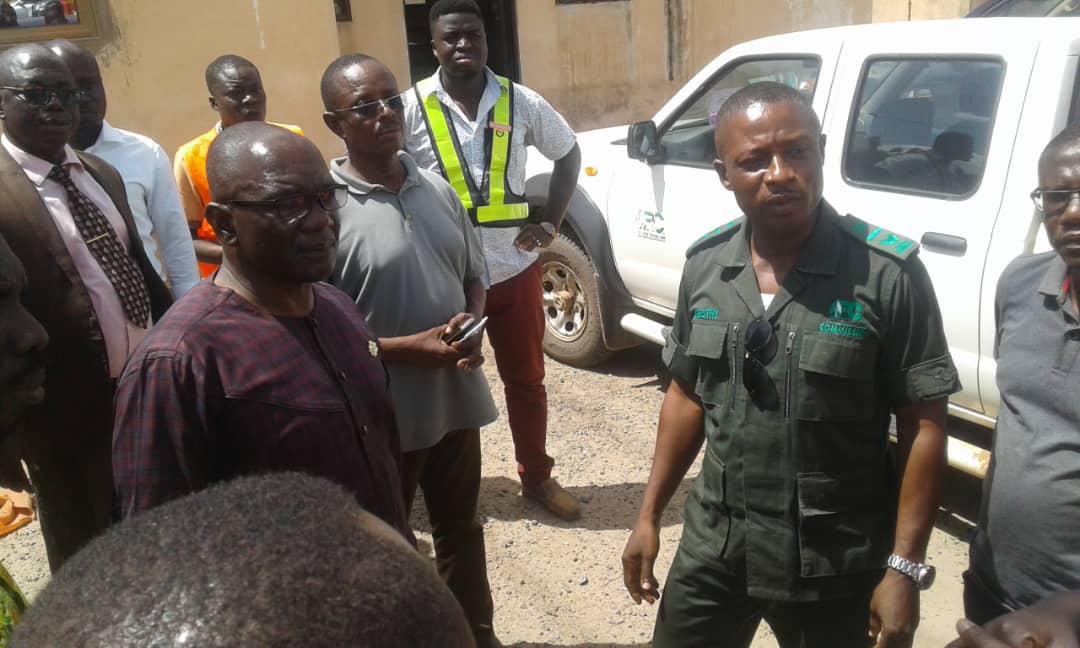 Confusion erupted between EOCO and the GRA over trucks carrying rosewood

The Forestry Commission says the clash between officials of the Ghana Revenue Authority and the Economic and Organized Crimes Office after three trucks of rosewood were impounded was due to poor coordination.

The Deputy Chief Executive Officer of the Forestry Commission, John Allotey, told Citi News the May 28  confusion was rather a marker of state agencies’ commitment to implementing the ban on export and trade of rosewood.

[contextly_sidebar id=”wADgyH17leaaz9dP2Kx4pb98vJ7NBDCD”]”It wasn’t a clash. What it means is that we are all getting the same information. Because it is a good thing to have the public very much aware to assist us in that kind of collaboration.”

“What it means is that all the three institutions got their information independently. We will not stop the security operatives from doing their work,” Mr. Allotey said.

The Counter Intelligence Unit of the GRA first intercepted five 20-footer containers carrying rosewood from Dambai to Tema Port on the Akosombo highway.

The GRA personnel, who were accompanied by some armed soldiers, requested for the permit covering the consignment which led to some confusion between them and the personnel from EOCO, who also tried to take control of the situation.

While at it, the axle weighing officials were also demanding payment for the penalty for overloading the trucks carrying the rosewood which amounted to GHc5,500.

Following the concerns, Mr. Allotey also assured that the disputed rosewood seizure would be subject to the law.

“If we arrest rosewood containers, we will still report them to the police. If we want to auction them, we will still go through the law courts so we will still work with these enforcement agencies,” he assured. 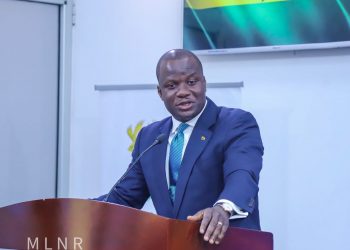 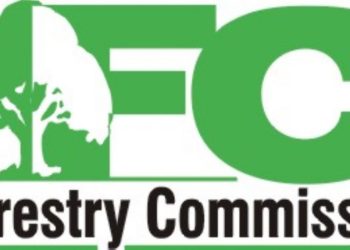 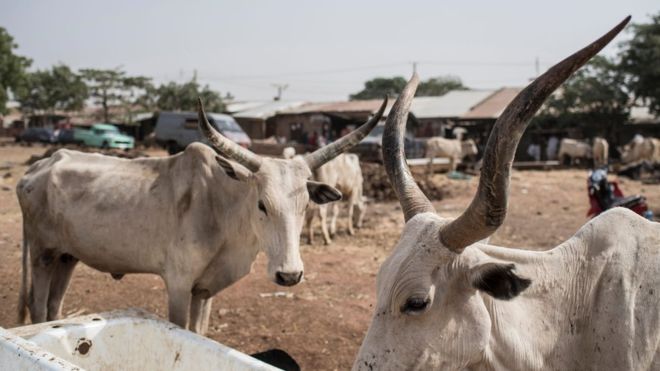 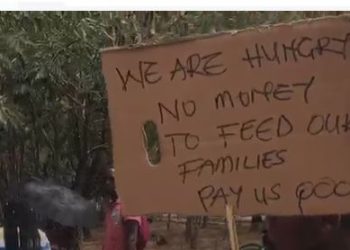 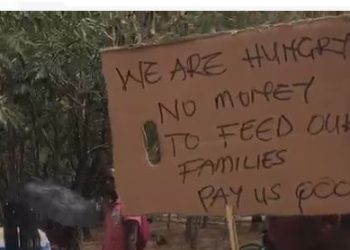 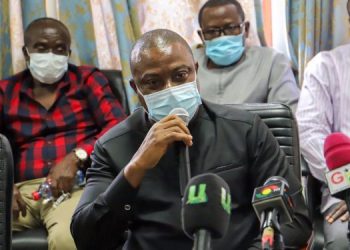