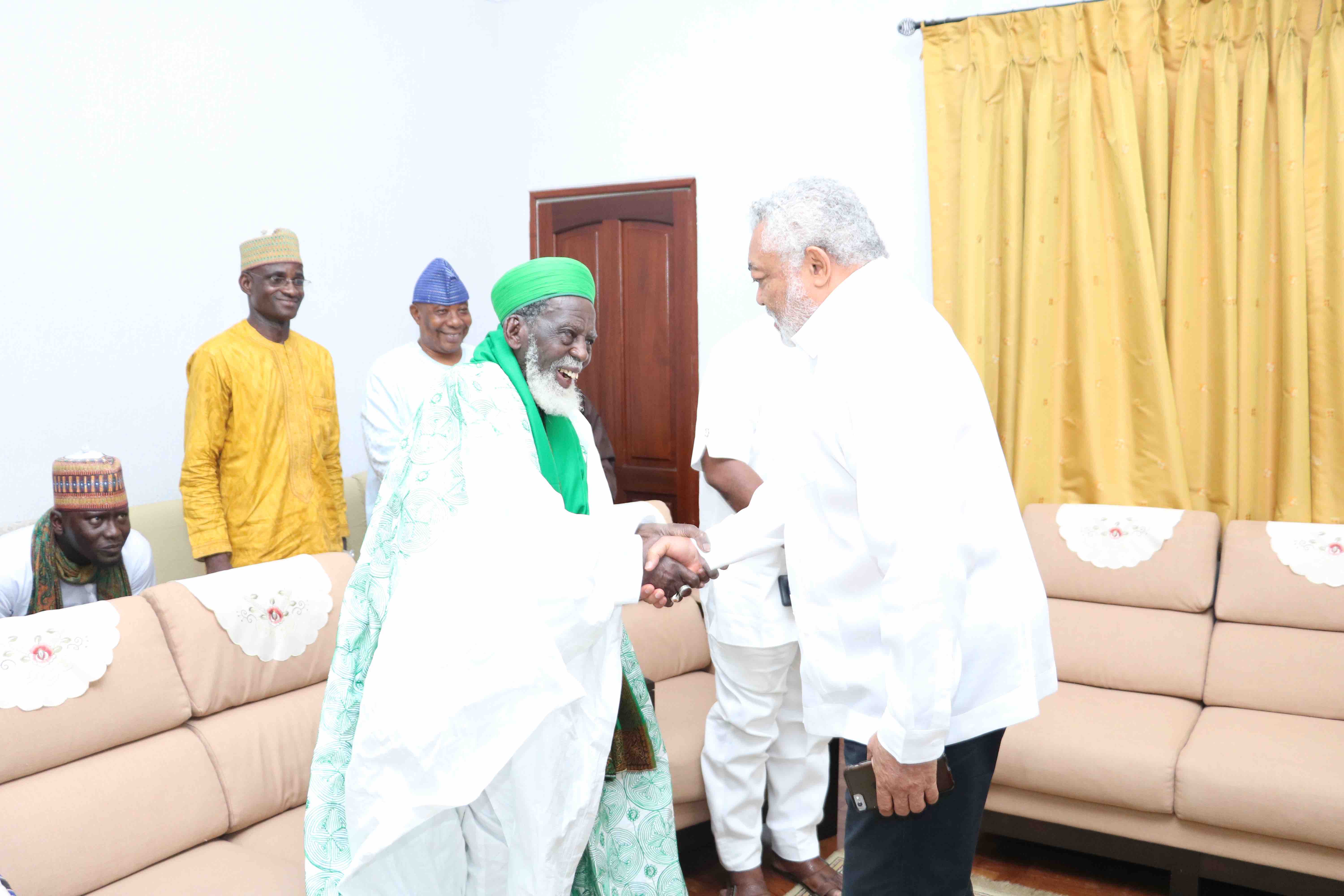 Former President Jerry John Rawlings has condemned the brutal assault on a police officer at Amasaman a few days ago.

He said an assault on a man in uniform in such a manner is an indictment on our society and totally unjustifiable.

“It is painful the extent to which a policeman was badly beaten to the point that you could hardly see his eyes. What could have justified that? What stopped us from literally arresting him if the situation warranted it and leading him to a police station?”

“To disrespect a lawman and to even go as far as to assault him to the extent that was done was going too far,” the former President said.

Former President Rawlings raised the concern when he received the National Chief Imam, Sheikh Nuhu Sharabutu at his office on Thursday and called on him to pray against such impunity. 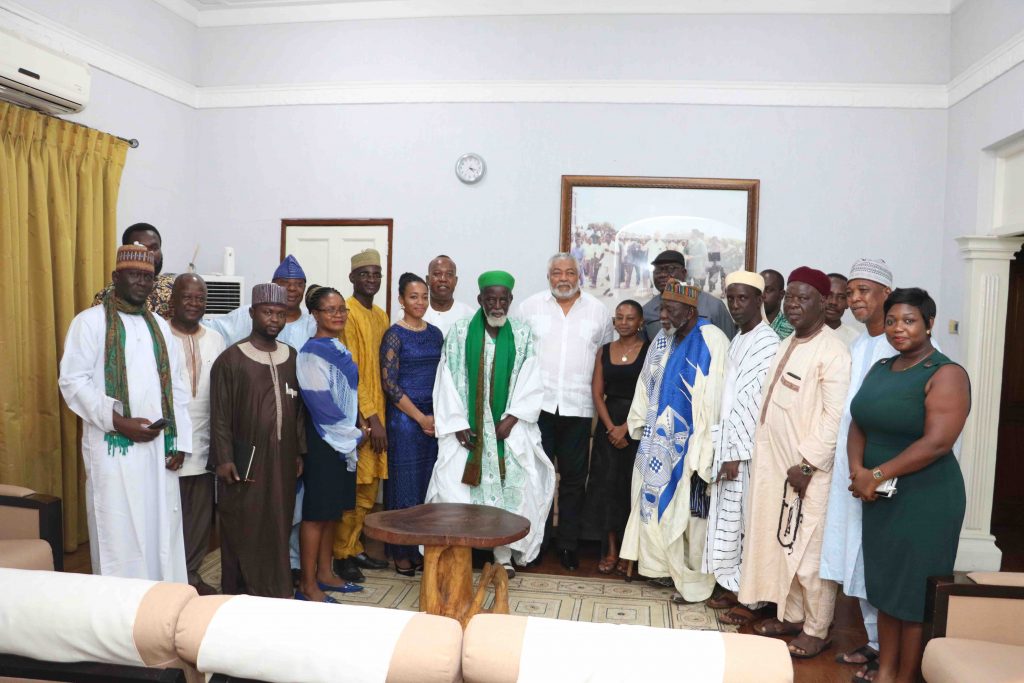 He said, “No one is perfect and I know the burden that the police generally carry. Things are tough and they carry a heavy burden. The means to do their work effectively is inadequate and they are doing their best. Assuming 30 per cent of the police were to decide not to put in their best, can you imagine the confusion we will have? Let’s imagine a situation without the police; we will be much worse. It could be an uncontrollable situation.”

Former President Rawlings called on the National Chief Imam to pray against such lawless impunity.

He said, “no amount of temptation and difficulty should push us to go as far as we went in the Amasaman incident.”

Acknowledging the fact that there is a lot of stress, pain and difficulty in society currently, the former President said that is still no reason to take it out on a policeman.

Sgt. Mahanadi of the police SWAT unit was assaulted at Krokohwe near Amasaman a few days ago with the video going viral on social media platforms.

It is still unclear what necessitated the action.

ENVIRONMENT
Former President Rawlings also spoke about the danger to the environment through human greed and abuse and disclosed that a recent United Nations report had exposed the fact that one million animal and plant species are now threatened with extinction.

He said our children and grandchildren will be the ones who would suffer the most from the kind of greed and neglect that caused damage to the environment.

He said undoing the damage cannot be done overnight and called on all humanity to wake up to the reality.

The former President urged Sheikh Sharabutu to pray “for us to contain our excesses and our greed and to scale down our material desires”.

Swedru guard, others in assault case to compensate victim with GHc10,000

Swedru guard, others in assault case to compensate victim with GHc10,000