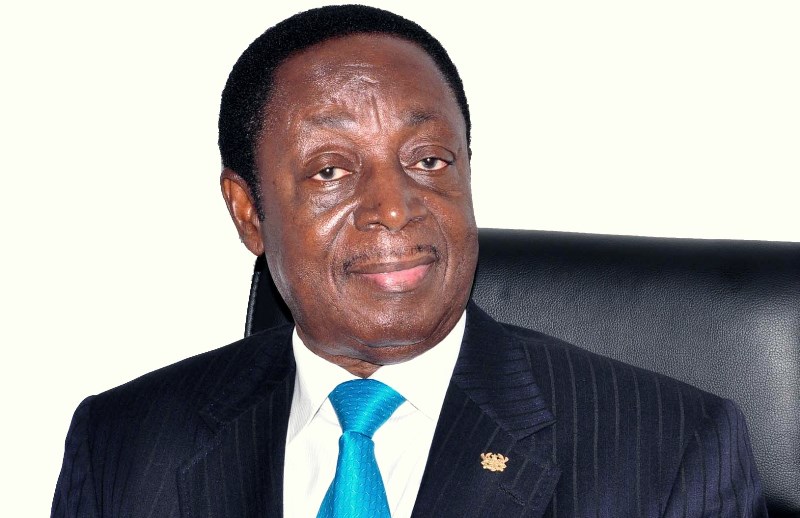 An Accra High Court judge hearing the case in which the owners of defunct bank, uniBank are contesting the revocation of the bank’s license has ordered arbitration proceedings to commence on whether the decision to place the bank into receivership breached the law.

The judge, Justice Jennifer Abena Dadzie, appointed an arbiter, former Supreme Court Judge, Prof. S. K. Date-Bah, to preside over the case in what is a crucial ruling in favour of the bank’s owners, after an attempt by the Receiver to get their application struck out by the court.

The owners of the Bank which was one of five banks merged by the Bank of Ghana (BoG), into the Consolidated Bank Ghana Limited are contesting the revocation of uniBank’s license, which they have described as unlawful.

This decision by the judge is the latest in a series of crucial decisions for the bank’s owners, after an order was secured from the court to join the Attorney General to the original suit.

The Receiver, Mr Amanor Dodoo had earlier filed an application asking the court to dismiss the counterclaim from the lawyer of the bank’s owners, Yaw Oppong, for the restoration of the license, arguing that it was “frivolous” and “lacked merit.”

He also argued that the proper forum to address matters relating to revocation of licenses under Act 930 is an arbitration forum and not regular litigation.

The lawyer for the bank’s owners however, opposed this, stating that even if an Arbitration was the right forum to address their concerns, it does not warrant the dismissal of the case.

The Judge sustained this argument by the lawyer, agreeing that arbitration does not oust the jurisdiction of the commercial court in the matter.

The judge observed that the matters for arbitration fall within section 141 of Act 930 and includes the matter of revocation of uniBank’s license mentioned in the counterclaim.

The ruling added that “in such matters, the authorities are clear; the court is to stay proceedings in respect of the issues that fall under the ambit of the provisions of Act 930 while the parties attempt to resolve those particular issues through arbitration.”

The judge stayed proceedings on the matter at the commercial court pending the determination by the arbiter.

Announcing the consolidation of uniBank along with the other banks on August 1, 2018, the Governor of the BoG, Dr. Ernest Addison said reports from the official administrator, KPMG stated that uniBank was “balance sheet insolvent.”

These claims have, however, been challenged by the owners of the bank. 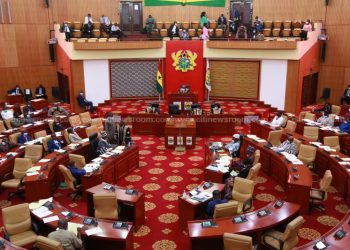 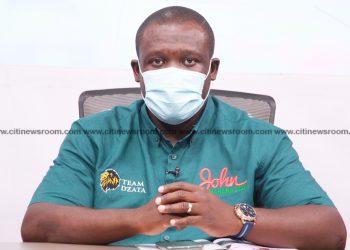 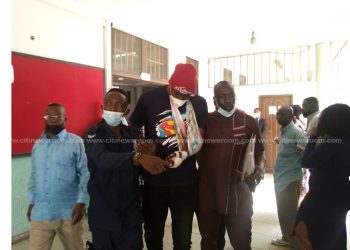