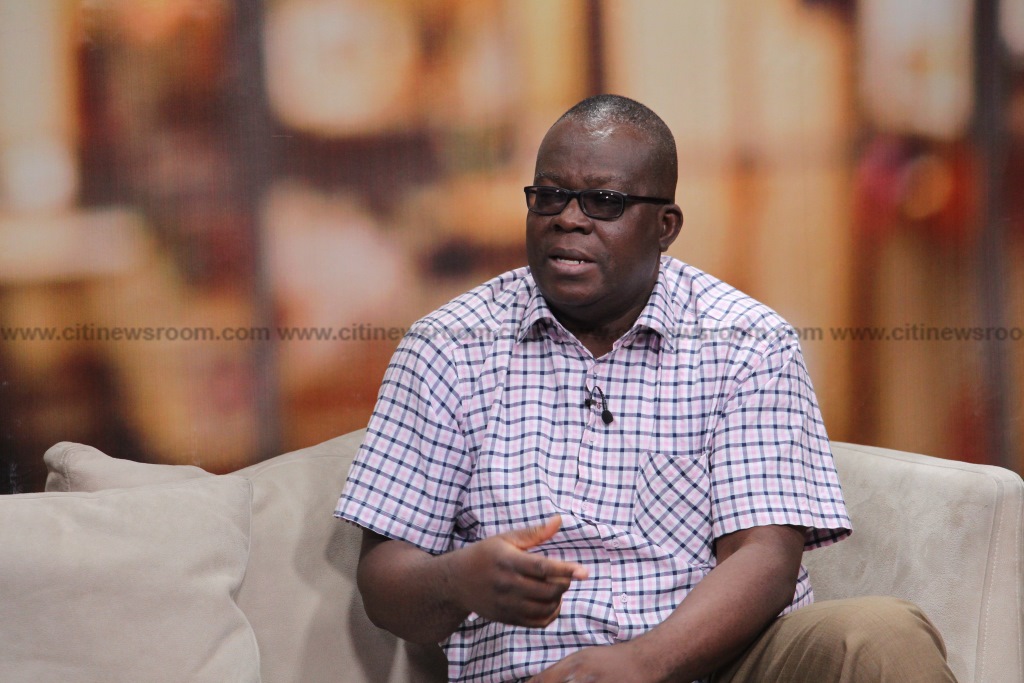 The President of the National Graduate Teachers Association Union, Angel Carbonu says the review of the Single Spin Salary structure is necessary because the state is taking advantage of public sector worker.

Speaking on Eyewitness News on Tuesday, he said the average salary of teachers in the country is a rip-off and teachers can be valued more than the state is currently valuing them.

“I don’t think in this country we pay more than we work. I will say, rather in this country, the state is taking advantage of the people and the state is undercutting people who work to contribute to the development of our country…if the salary of a Ghanaian teacher averagely is just $300, with some paid below $300, there are people who get as low as $200,” he said.

After nearly a decade of its operation, organized labour is calling for a review of the Single Spine Salary Structure.

According to the General Secretary of the Industrial and Commercial Workers’ Union (ICU), Solomon Kotei the re-engineering should provide non-discriminatory and fair employee compensation.

The Single Spine Salary Structure (SSSS) was introduced by the Government and implemented in 2010, to regulate the payment of public service workers especially those under article 190 of the 1992 Constitution of Ghana.

Speaking at the May Day Celebration in Kumasi in 2018, President Akufo-Addo said government will review the single spine salary structure comparative to salary standards in the private sector, and international salary standards among other factors.

“As we seek to establish a world-class labour force comparable to any in the world, we must address the concerns of workers in the public sector over their remuneration. An inter-ministerial committee is being established by the Ministries of Employment and Labour Relations and Finance, to undertake the review of the single spine pay policy and make recommendations for implementation by government,” he added.

But one year on, the review is yet to be done.