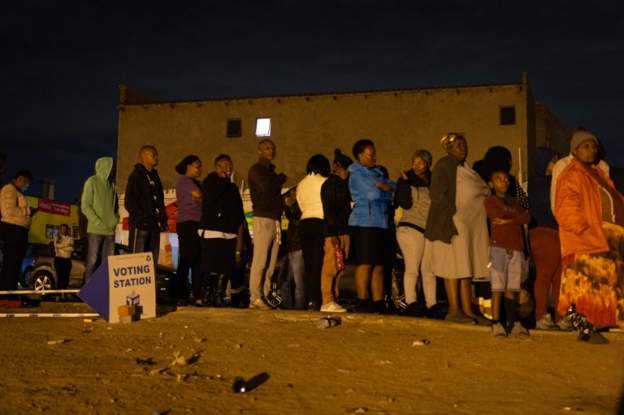 The newspaper says the Economic Freedom Fighters also submitted a letter to the electoral commission, raising their concerns.

However, the governing African National Congress (ANC) dismissed the claims as “hullabaloo”, saying voter fraud could be easily detected if it took place.

Mike Moriarty of the DA said the ink used to mark voters’ thumbs was removable and this could allow people to vote twice.

“We have raised concerns about possible fraud,” he said, adding that many machines to scan voters’ IDs at polling stations were not working.

One of its MPs, Deidre Carter, said she could have voted at five polling stations if she wanted to.

GES must prioritize security in schools to prevent attacks – Coalition 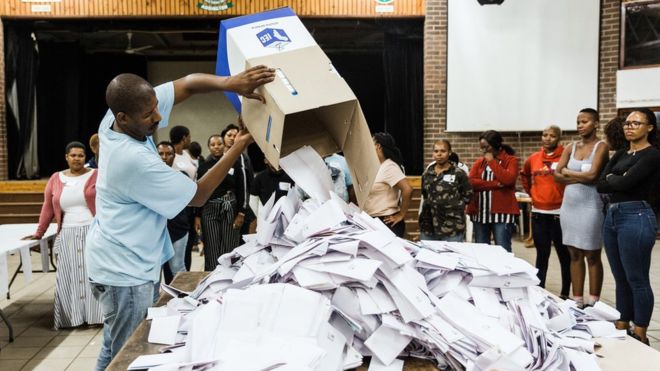 GES must prioritize security in schools to prevent attacks - Coalition