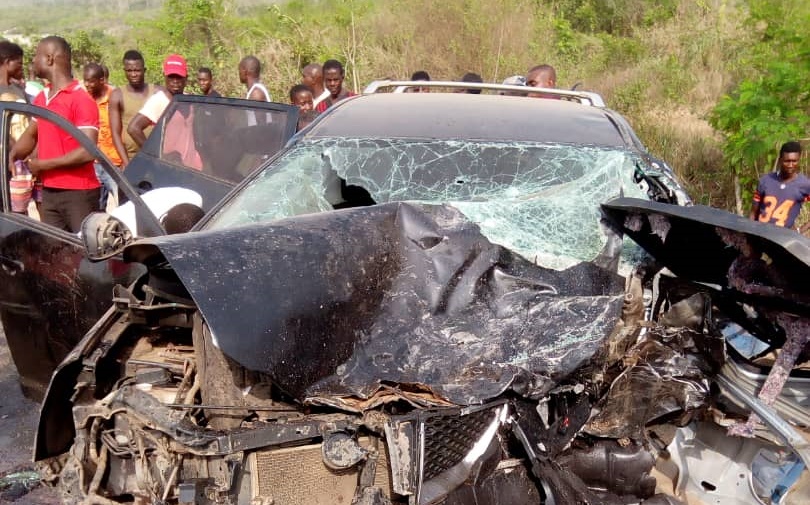 Transportation-related events continue to be a major threat to public safety and security in Ghana, according to the Ghana Public Safety and Crime report by the Bureau of Public Safety for the first quarter of 2019.

In the first quarter of 2019, a total of 32 cases were captured under transportation, as compared to 29 cases over the same period in 2018.

This represents a 10% increase with a resulting 315 casualties across the country, representing a 44% increase in total casualties and injuries against the first quarter of 2018 which was 219.

Out of the total casualties, both deaths and injuries reported increased by 44% each.

Transportation-related events thus remain the lead contributor to fatalities and injuries among all public safety events in Ghana today.

The Bureau of Public Safety has called on the government to take deliberate actions to tackle the growing incidents of road crashes.

It noted that the government’s approach so far seems to be ad-hoc measures that target “symptoms rather than the root causes.”

Violent crimes topped the list of safety incidents that occurred in the first quarter of 2019.

The report found that violent crimes remained the leading safety incident in the country with 87 incidents recorded in the first quarter of 2019.

For the same period last year, 81 incidents were recorded.

General crime, which was the second leading security incident increased by over 100%.