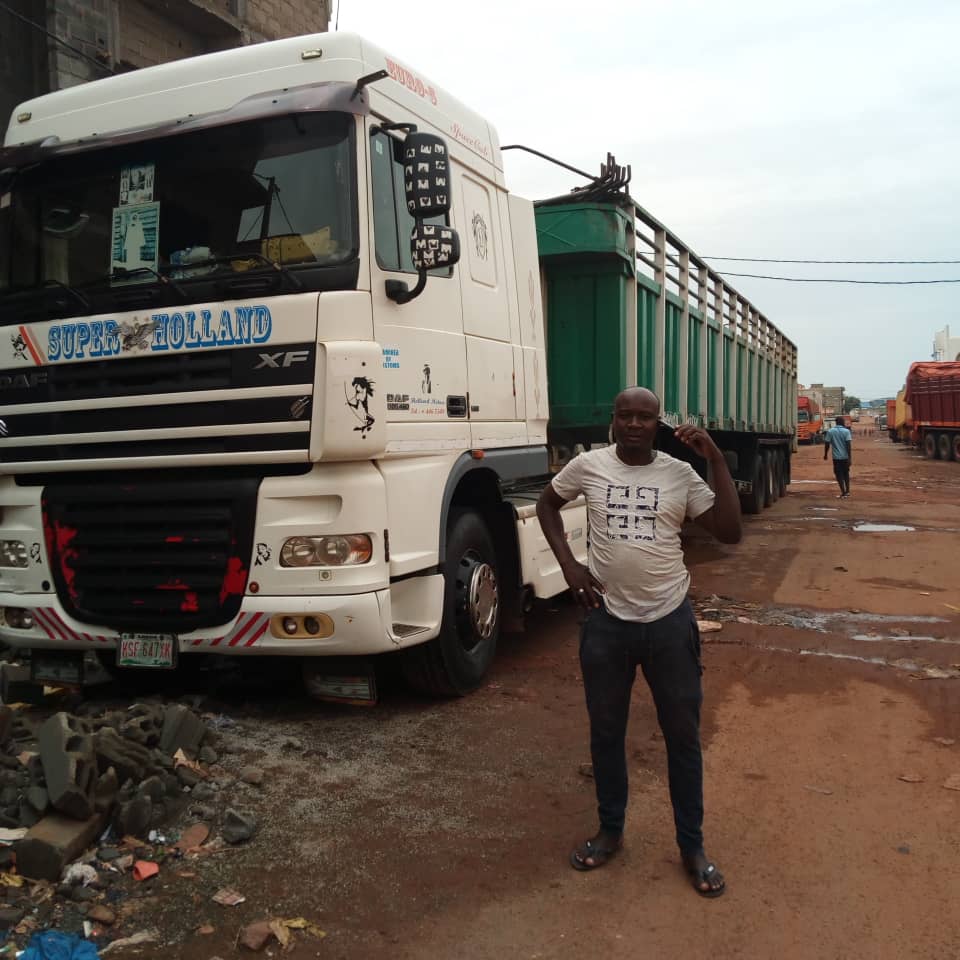 Two Ghanaian truck drivers have been killed in a terrorist attack close to the Burkina Faso-Mali border.

The Acting Chairman of the Joint Association of Port Transport Union, Alhaji Shamsu Baba Yaro disclosed this to Citi News on Thursday.

The two truck drivers have been identified as Mouhamed Moumen and Suleiman Gariba. 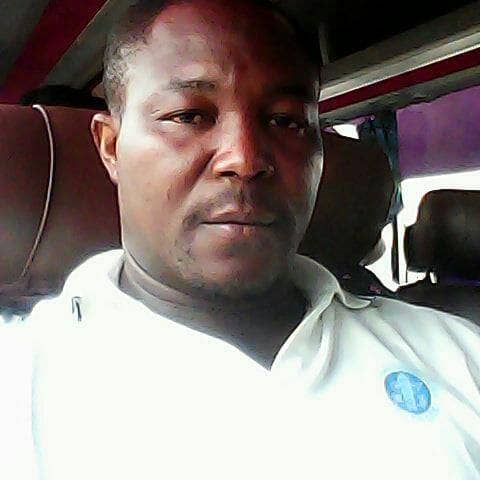 The two drivers were said to have been killed by the terrorist when they stopped at a security barrier near the Burkina Faso to Mali Border in a town called Koury to settle their usual travel arrangement fee of CFA 1,000.

According to a colleague driver who had been asked by the Joint Association of Port Union (JAPTU) to go and verify the situation and protect the goods, the security agencies demanded additional CFA 1,000 from the two drivers who refused to pay.

They then moved to the Police Officers who were close to the barrier to negotiate the fee. 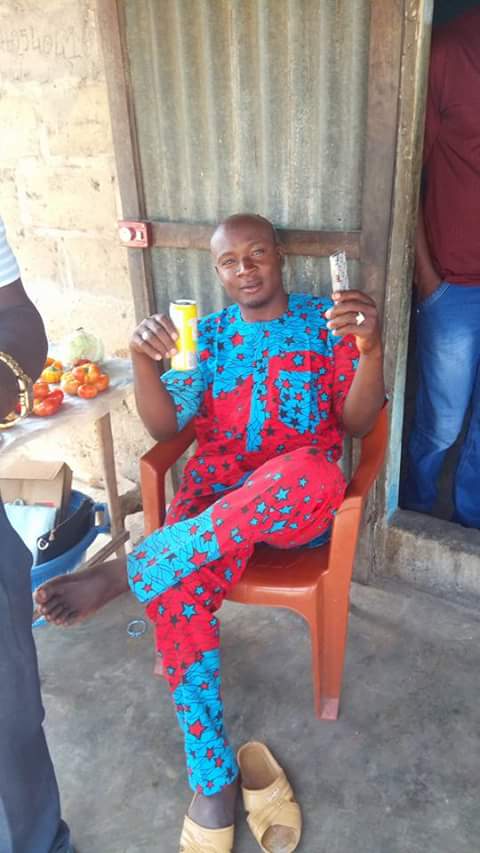 While negotiating, armed men described by the contact as alleged members of the Boko Haram Terrorist Group, attacked the drivers as well as the other security officers at the barrier.

The remains of the murdered Ghanaian Truck Drivers and the five (5) others have so far been deposited at a Mortuary in Koutiala, a small town, 20km away from the Malian Border Town of Koury.

The trucks were reportedly carrying floor tiles from the Port of Takoradi in Ghana that were meant to be delivered to an importer in the Malian Capital, Bamako.

The drivers were reported to have left the Takoradi ports in Ghana about 2 weeks ago.

According to the owner of one of the trucks whose driver was killed in the unfortunate incident and parenthetically, a direct cousin to one of the victims disclosed that both truck drivers reportedly possessed valid ECOWAS Brown cards.

Consistent reports of terrorist attacks across the West African sub-region have led to heightened security measures in the country.

The Minister of Interior, Ambrose Dery earlier confirmed that Ghana is on high alert over possible terror attacks.

He was speaking at a meeting of regional commanders of the Ghana Immigration Service on Wednesday.

Terrorist attacks in Burkina Faso have also forced some of its nationals to migrate to the northern parts of Ghana.

Officials of the Ghana Immigration Service in the Sissala East Municipality of the Upper West Region did a mass registration exercise for all illegal immigrants who have pitched camp in some communities in the municipality.

The exercise follows an influx of Burkinabe nationals who fled their country to settle in the area because of attacks in northern Burkina Faso.

The Sissala East Municipal Security Council led by officials by the Ghana Immigration Service visited some of the settlements.

The Chief Executive of the Sissala East Municipal Assembly, Karim Nanyua had told Citi News that over 300 Burkina Faso nationals are seeking refuge within his jurisdiction.

“They were found in two different places. The estimation of people in the first place was about 200 plus people while the second place was about 100 plus of refugees. During an interrogation with the people, they claimed they came from the border between Burkina Faso and Mali. They indicated that there had been a terrorist attack around that area. They said they are farmers and they had countless attacks on them and on their farms, where some of them have been killed. So they are here to seek refuge and continue with their farming,” the MCE stated.