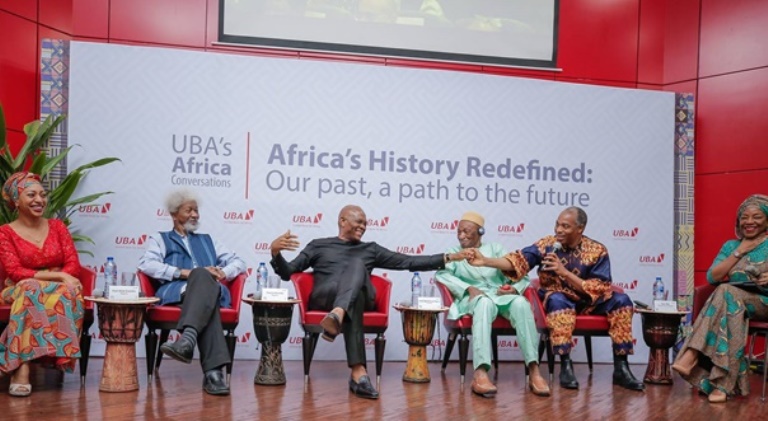 African leading minds have called on Africans to be mindful of their rich history, which according to them creates the path towards the socio-cultural, economic and political development of the continent

The strong African voices which included Group Chairman, United Bank for Africa (UBA), Tony Elumelu, Nobel Laureate, Wole Soyinka; Professor emeritus and authority in Sahelian history, Djibril Tamsir Niane; Ghanaian Politician, Samia Nkrumah and Famous Musician, Femi Kuti spoke during the first edition of UBA’s Africa Conversations, a symposium organised by the United Bank for Africa (UBA) Plc at the UBA House in Lagos, as part of activities marking this year’s Africa Day celebration. The theme of the panel session was “Africa’s History Redefined, Our Past, the Path to the Future”.

Opening the conversation, the Group Chairman, UBA, Tony Elumelu stated ‘UBA understands the past- that Africa as a continent has always been united by the struggle for identity. UBA is a symbol for the development of Africa, for the economic empowerment of our people, the Small and Medium Enterprises as well as the big corporations. Thus, identifying with Africa and indeed Africa Day is synonymous with who we are as a bank. It presents us the opportunity to remind ourselves, the world and indeed Africa that we owe ourselves the duty of making Africa the continent of our dreams.” 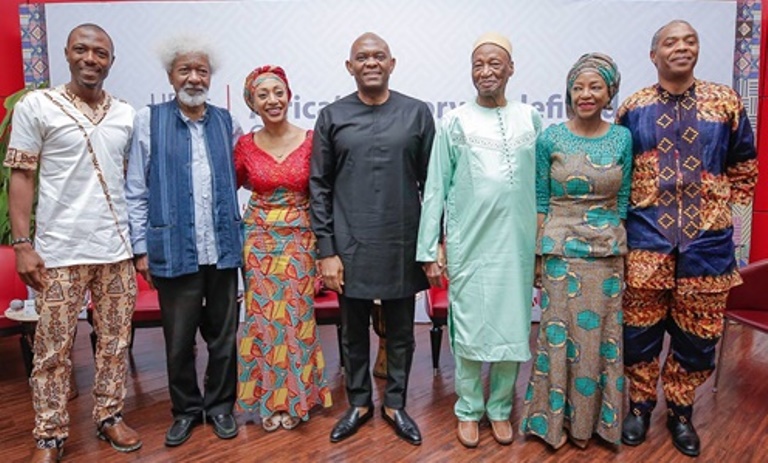 Elumelu added that it is important for Africans to remember history as this will help prepare for the future. ‘Our past provides a veritable tool to fashioning the continent’s development, renaissance and economic growth’ he emphasised.

Speaking strongly on the issue, Professor Wole Soyinka, who commended UBA’s initiative for opening up discussions on these pressing topics decried the growing erosion of history from the curriculum in African schools, adding that the lack of knowledge of our past makes children’s growth on the continent truncated. “How can we cope with the modern phenomenon if we do not know the past? We should never forget the importance of history as it is not just an academic exercise,” he enthused.

Corroborating Soyinka’s position, Professor Niane opined that reminiscing about Africa’s rich history is important as there are no people without history.

He said, “A lot of work has been done by Africans and we have to be happy about it. There is the need to continue the conversation about African unity. Policies have been put in place and our democracy can only get stronger. Peace will reign and Africa will be reunited. Economic transformation is also important but it is not the only thing we should concentrate on.”

Samia Nkrumah, the daughter of Kwame Nkrumah of Ghana, who commended UBA for prioritising African entrepreneurship, called for a renewed attempt at African unity, which according to her, has to be a collective effort of the people.

Nkrumah said, “As we work in our individual smaller countries, it will be easier to achieve more if we work together and complete unification can only come if we work together; we won’t go anywhere unless we use unity as a political project.’ She added.

On his part, Femi Kuti emphasised the importance of History, saying “Our children need to learn this history so that they can come up and build the continent. We need everyone – both boys and girls to work towards this vision.”

The UBA Conversations, an initiative of the Pan African financial institution, aims at aggregating discussions necessary for the growth and development of the continent. It is being held as part of the activities to mark the 2019 edition of Africa Day celebrations by the bank.

With presence in 20 African countries as well as in the United States, France and The United Kingdom, UBA’s passion for Africa’s growth is part of who they are.

The bank is set to continue conversations around these important topics that are required to galvanise the African economy with the aim of attracting the much-needed support that will boost SMEs and support business growth on the continent. 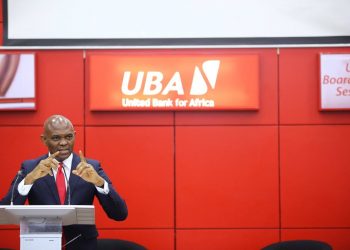 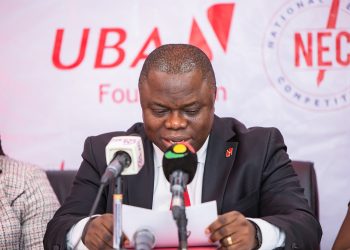 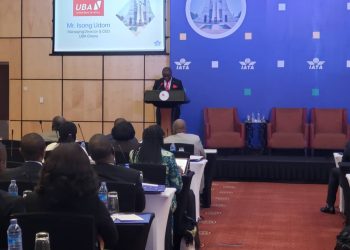 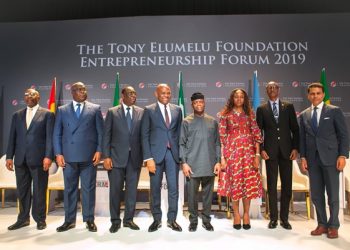 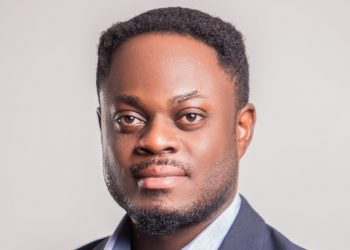