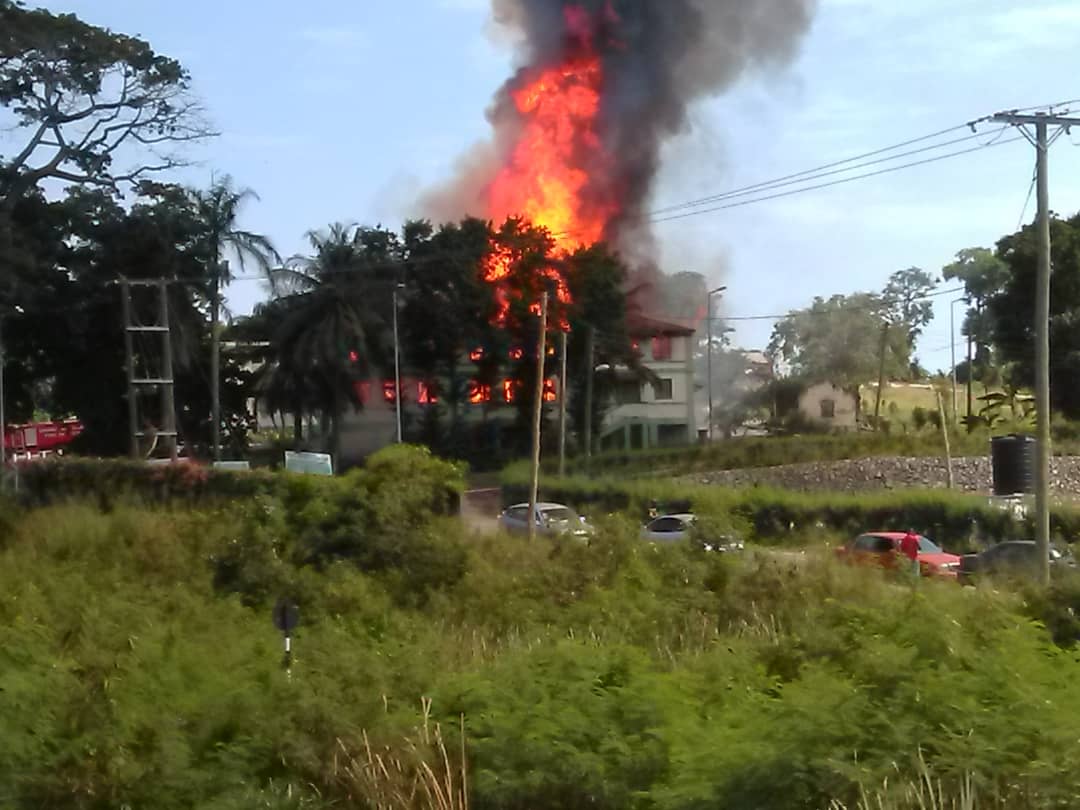 The Sekondi Office of the Stool Lands Administration and Land Valuation located at the entrance of the Western Regional Lands Commission has been razed by fire.

The incident occurred on Sunday morning and took nearly 4 hours to douse. 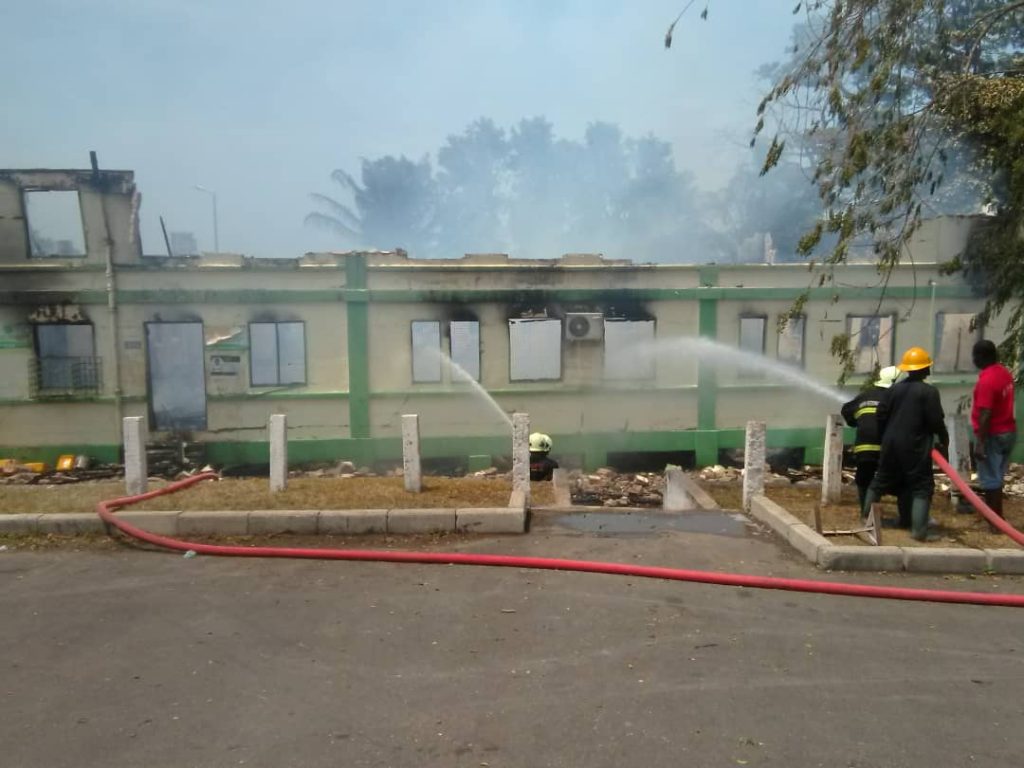 The cause of the fire on the over 100-year-old office complex is yet to be ascertained.

Personnel from the Ghana National Fire Service (GNFS) responded to distress calls and promptly arrived at the scene to battle the fire.

A lot of records and other vital documents were in the building when the fire started and it is feared that all those materials have been lost to the fire.

The The Western Regional Lands Officer, Seth Owusu in an interview with Citi News said that some of the lands documents may be secured by their automatic backup system but noted that the difficulty would tracing those documents that were not backed up. 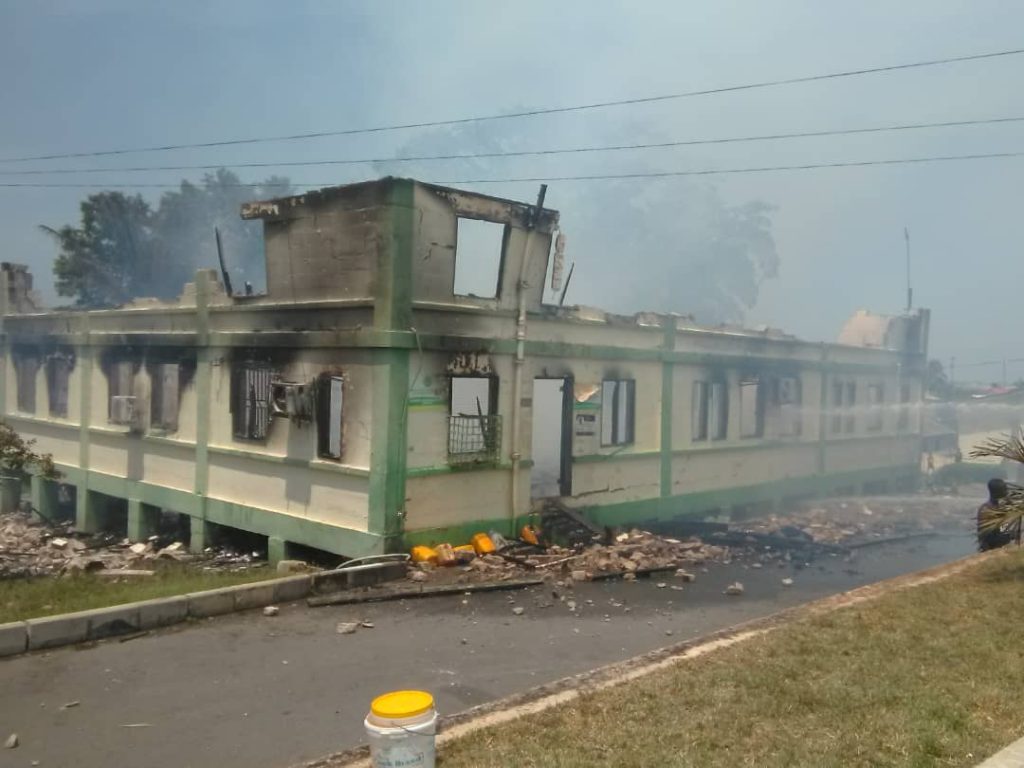 The Second in-Command for the Western Regional Fire Service, DO1 Veronica Naa Adjeley Korle told Citi News they suspect the inferno might have been intensified because of the wooden state of the colonial structure and the old wiring, although investigations are yet to be done to officially ascertain the cause of the fire.

IMANI writes to Amewu over use of Ghana’s energy assets