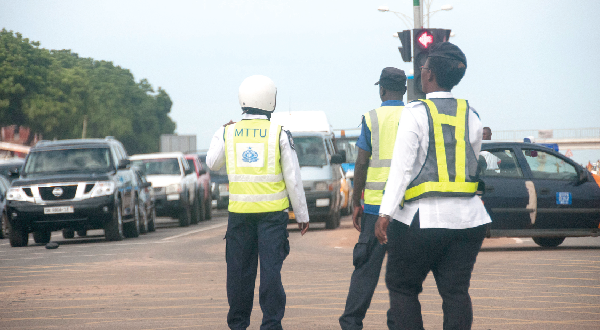 The Motor Traffic and Transport Department (MTTD) of the Ghana Police Service has served notice that it will arrest and prosecute road users who abuse the use of sirens.

There is a growing trend in Ghana where drivers especially SUV owners use sirens to weave through traffic, causing public nuisance in the process.

According to the MTTD the law allows only specific vehicles including ambulances, presidential convoys and police vehicles to use sirens.

The Accra Central MTTD Commander, Ofosu Ackah told Citi News that this outfit is bent on clamping down on such activities.

“First and foremost, it is against the laws of this country. Occasionally when you are involved in an accident, how are you going to defend yourself that you were using a siren to beat traffic? Because you cannot use your own car to beat traffic. There are other road users, pedestrians, kids crossing the road to school and if you run into any of them, you would kill them. When we get you we will not arrest you as a Member of Parliament, we will arrest the driver who is abusing the law.”

Last year, the Inspector General of Police, David Asante Apeatu,  announced a partnership with the Driver and Vehicle Licensing Authority(DVLA) to clamp down on people who use sirens unlawfully.

According to the IGP, the abuse of sirens has become a concern for most road users and the public has been advised to report such incidents for immediate action.

He noted that the move is necessary to deal with the chaos caused by these defiant road users.

He added that the abuse of sirens encourages road users to neglect road safety rules which threaten the safety of road users.

All law enforcers have been advised to take measures to punish offenders.

In April 2017, the Ghana Police Service gave an ultimatum to persons who have unlawfully installed sirens in their vehicles to dismantle them or face the law.

According to the service, it has noted the unauthorized use of sirens and horns by some motorists in the country.

A statement by the Police Service said only specific state vehicles, ambulance, bullion vans among others, are expected to have and use the sirens and horns.

It warned that institutions that have also installed and are using the sirens and horns must cease the practice or face prosecution. 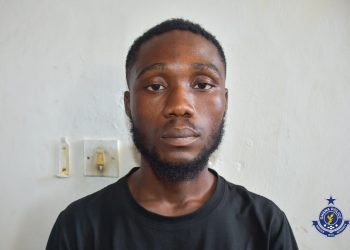 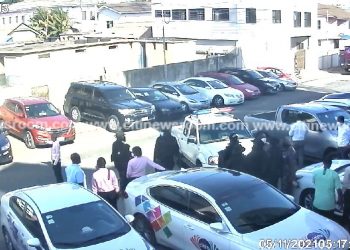