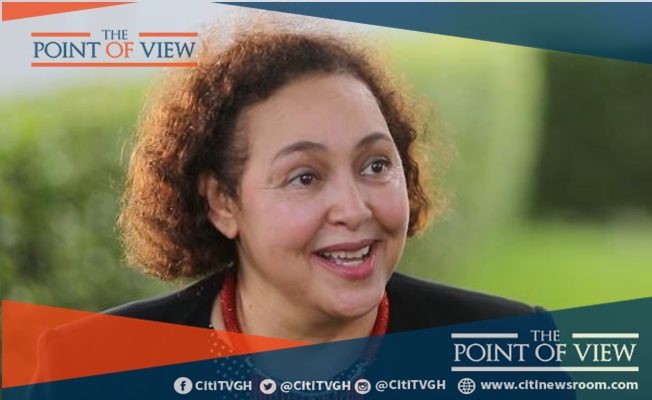 For Africa to attain the level of development it so yearns for, there is the need to broaden its tax net to rake in more revenue to champion the vision.

This advice was given by the Chief Operating Officer of the Trade Development Bank, Dr. Frannie Leautier on the Point of View on Citi TV.

“First is widening the tax base. Africa economies are almost exclusively dependent on small and medium enterprises which are about 70 percent of all jobs and are responsible for about 80 percent of GDP…So there is the need to adopt a strategy for that tax base to be widened,” she said.

She also advised African leaders to negotiate natural resources exploration deals better in order to make more for the continent.

“We need to rethink the ways of negotiating deals on natural resources extraction and the appropriate tax revenue from that. Because about 50 million dollars is lost a year in Africa through tax havens where companies declare their taxes outside from where they are producing and therefore the country does benefit from that.”

Although Africa is endowed with abundant natural resources such as gold, bauxite, timber, oil and others, it is said to be losing millions of dollars due to the poor negotiation of agreements signed with private exploration firms across the world.

This situation has been attributed to the cause of the slow rate of the continent’s socio-economic advancement and the high poverty levels of its people.

Book on sexual abuse ‘The End of Abuse’ launched in Accra

Book on sexual abuse 'The End of Abuse' launched in Accra