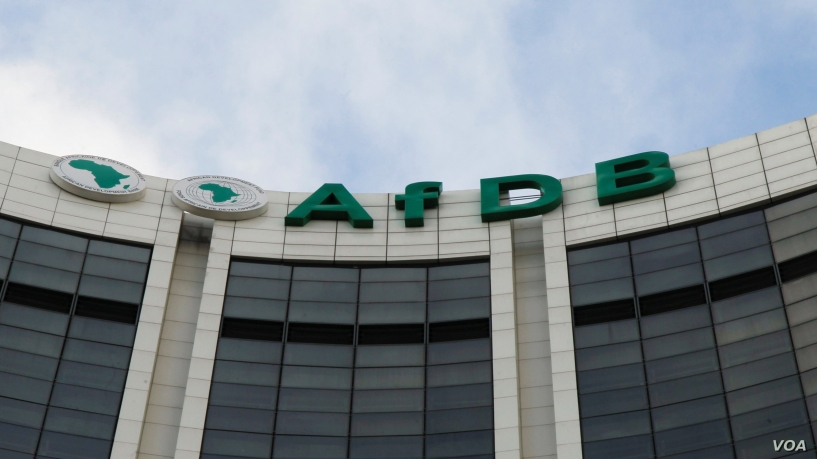 The President of the African Development Bank, Akinwumi Adesina has said that Africa can develop with dignity and confidence if it properly ensures integration.

He said this in an interview with the press at 2019 Annual Meetings, due to open Tuesday in Malabo, Equatorial Guinea.

The theme of this year’s meetings is ‘Regional Integration for Africa’s Economic Prosperity.” Regional integration gained momentum with the agreement on the African Continental Free Trade Area (AfCFTA)in March 2018 and is now at the threshold of its launch next month.

The AfCFTA will constitute the world’s largest free trade area, consolidating an integrated market of 1.3 billion consumers with a combined gross domestic product (GDP) of about $3.4 trillion. It is estimated that Africa’s GDP growth could reach 6% a year in a continent without borders(UNECA).

Answering questions from pan-African and international journalists, Adesina said that the Bank has invested around $1 billion through various initiatives, including cross border infrastructure,to move tradeacross African borders. Most has gone to small and medium enterprises – the engine of economic growth.

Cesar A. Mba Abogo, Equatorial Guinea’s Minister of Finance and Economic Planning, who co-hosted the press conference,spoke about the country’s significant efforts on the economic and infrastructure front, to connect markets in Central Africa.

“It is a real privilege to host the Bank’s Annual Meetings… the Bank’s High 5s – are very much in line with our development strategy between now and 2025,” Abogo said, revealing that the country’s road networks both in Malabo and throughout the mainland, were better than across large parts of Africa. In addition, Equatorial Guinea has invested in social housing and will continue to improve human capital, through capacity building and training programmes, while recognising the challenges presented by skill shortages.

Equatorial Guinea had been selected as host of the Annual Meetings because of its economic potential and because Central Africa could benefit a great deal from regional integration, said Adesina.

“We believe that the potential is immense, but the level of integration is not enough, ”he said.

Regional integration is one of the Bank’s High 5s and is seen as pivotal to boosting Africa’s economic development.

The Bank is committed to accelerating Africa’s integration process. In the last five years the Bank has invested more than $15 billion in the construction of regional infrastructure in energy, transport and ICT. Some of these projects include a $93.8 million loan for the long-awaited Trans-Gambia bridge linking the Gambia and Senegal, resulting in a 50% cut in freight costs and improved transport, health and education services for 900,000 local people.

Earlier in the morning at a media breakfast, Adesina underscored the importance of regional integration in Africa.

“If we get our integration right, Africa will be more competitive, will be able to create a massive amount of jobs and, more importantly, Africa can develop in dignity and confidence,” Adesina said.

The Annual Meetings will be an opportunity for experts, governments, businesses, civil society, think tanks and academia to share their candid assessments on regional integration efforts and dialogue on critical issues concerning Africa’s development.