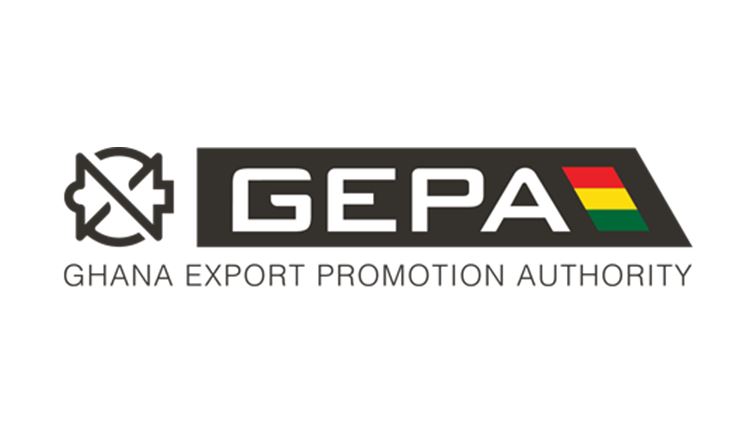 The Ghana Export Promotion Authority (GEPA) has been queried over an amount of GH¢192,000 it reportedly expended on honorarium, courtesies and protocols, special and sitting allowances.

These payments, according to the Auditor General report, were made to all the members and supporting staff of the Parliamentary Select Committee on Trade, Industry and Tourism, Finance, and the Women’s Caucus in Parliament.

[contextly_sidebar id=”wLrL88nys2BWJ2IS4E3KFZHewP0QJukt”]The Auditor-General made the observation in its 2018 Special Audit Report of Selected State Institutions.

The report noted that the payments, which were made between August and December 2017 alone, could not be substantiated.

“Between August and December 2017, the Authority made payments totalling GH¢192,400.00, described as honorarium, courtesies & protocols, special and sitting allowances to all the members and supporting staff of Parliamentary Select Committees on Trade, Industry and Tourism, Finance and the Women’s Caucus in Parliament but was unable to substantiate the payments. We requested management to provide justification to substantiate the payments totalling GH¢192,400.00 to the various Committee members, failing which, the former ES and Director of Finance would be jointly held liable to refund the amount,” the Auditor General added in the report.

The Special Audit Report also noted that GEPA made an over GH¢269,000 worth of procurement through single sourcing, but was unable to provide correspondence from the Public Procurement Authority authorizing the use of single-source procurement method.

More critically, GEPA, according to the report, could not also provide evidence for over $32 million it received between April 2017 and June 2018, as its share of the import levy.

“We noted that between April 2017 and June 2018, the Authority received a total amount of GH¢32,949,957.57 from the EXIM Bank as its 10 percent share of the 0.75 percent Import Levy. We also observed that the Authority, was not provided with documentary evidence such as transactions report or funds release advice from the EXIM Bank or the Commissioner of the Customs Division of GRA to confirm the amount. We further noted that management did not request documentary proof from the GRA or the EXIM Bank to confirm the veracity or otherwise of amounts transferred to the Authority; we also noted that there were no guidelines on the utilization of the levy.”

“We recommended that such releases should be supported with evidence of the total 0.75 percent Import Levy received by the Commissioner-General of GRA and EXIM Bank whilst clear guidelines are set for the management and utilization of levies collectable from the EXIM Bank,” the report added.

Although the Authority is yet to publicly provide answers to the reported infractions, there are plans to drag it to the Office of the Special Prosecutor over the matter.

The Member of Parliament for Ashaiman, Ernest Norgbey last week threatened to file a petition against GEPA at the Office of the Special Prosecutor over the matter.

The legislator claimed that the money lost as a result of the infractions could have been invested into other important national projects hence he will not hesitate to have the matter investigated.

“In the Auditor’s General Report that was submitted to us, there were a lot of procurement breaches especially in the area of the Ghana Exports and Promotion Center. We know the Public Procurement Act, stipulates that before you engage in any single sourcing procurement, you must seek the approval of the board,” Mr. Norgbey noted in a Citi News interview.

“But unfortunately, the GEPA, didn’t seek the approval of the board and awarded a contract to the tune of almost Ghc 230 million and US$ 123, 0000. They didn’t also seek the entity’s tender approval by awarding another contract to the tune of Ghc 50,000. These are all procurement breaches so what I intend to do, is to petition the Special Prosecutor so that they can investigate”, he added.