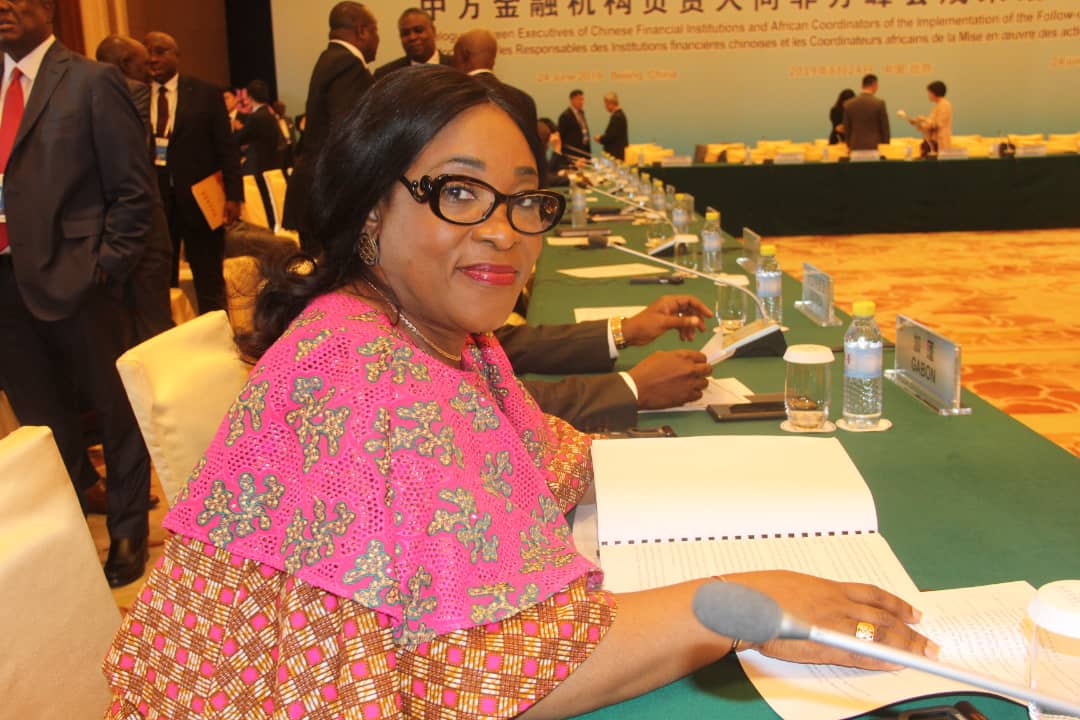 Ghana’s Minister for Foreign Affairs and Regional Integration, Hon. Shirley Ayorkor Botchwey (MP), has proposed some amendments to the process of loan repayment which she says could address the growing concern of debt sustainability in Africa.

The Hon. Foreign Minister made the remark during a dialogue with executives of major Chinese financial institutions and the heads of African delegations attending the Coordinators’ Meeting on the implementation of the follow-up actions of the Beijing Summit of the Forum for China-Africa Cooperation, FOCAC.

“To ensure sustainability of our debts, Ghana wishes to propose that China may consider increasing the tenure of loan repayment for key infrastructure projects from about 15-20 years to 20-30 years”.

The move is expected to give beneficiary countries some fiscal space as well as allow the projects to fully develop into self-financing and self-sustaining ones, the Hon. Foreign Minister remarked.

The dialogue was to brief member countries on what has been achieved in terms of fund disbursement, afford beneficiary countries better access to China’s financing tools to boost economic development. 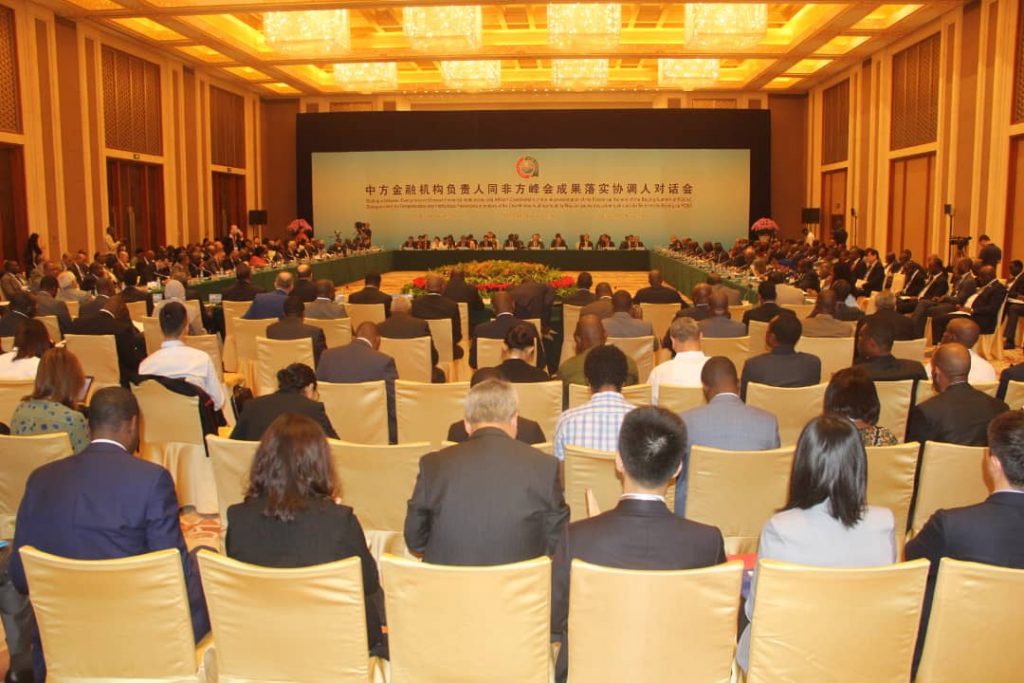 Various speakers from eight other Chinese financial institutions called for deepened cooperation in financial fields and the constant upgrade of the levels of cooperation.

They were optimistic, using China’s experiences, technologies and support funds alongside its abundant resources could help the African continent to better the lot of its citizenry.

All nine representatives pledged the continued commitment of the financial institutions to provide sustainable funding to African countries, while developing more products that are based on experiences of the Chinese, combined with specific situations in the various member countries.

Meanwhile, Chinese Vice President Wang Qishan has called on China and Africa to build consensus and strengthen cooperation for the successful implementation of the outcomes of the Beijing Summit of the Forum on China-Africa Cooperation.

President Wang Qishan was speaking at a group meeting with the heads of African delegations ahead of the Coordinators’ Meeting on the implementation of the follow-up actions of the Beijing Summit of the FOCAC. 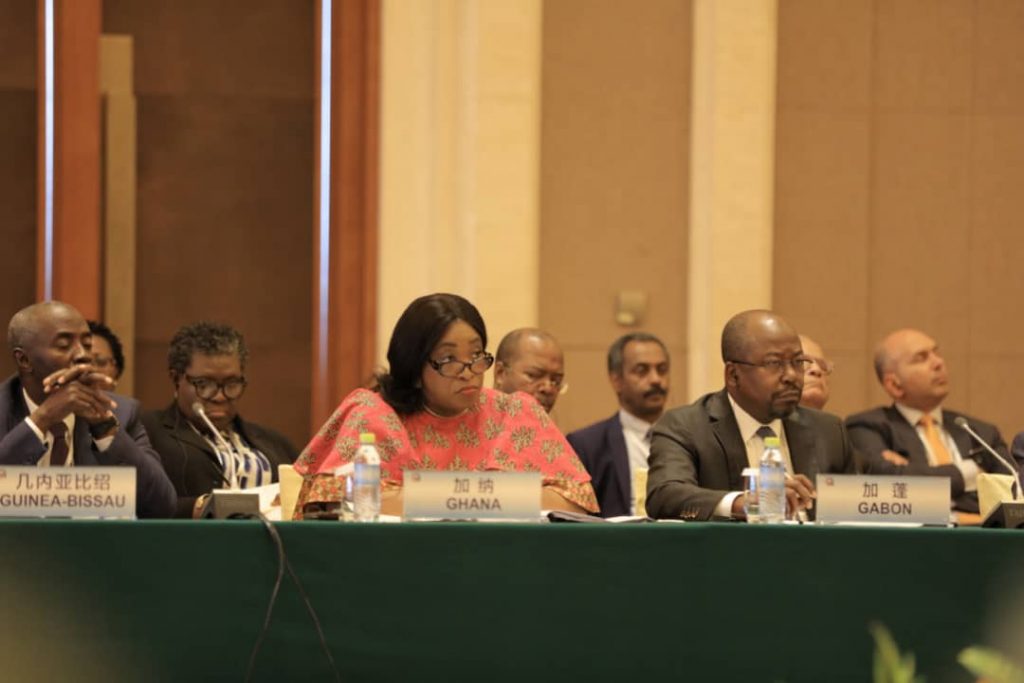 Describing the meeting as a milestone marking China-Africa relations, H.E Wang Qishan urged both sides to push the China-Africa strategic partnership of cooperation to a higher level, building a closer China-Africa Community with a shared future.