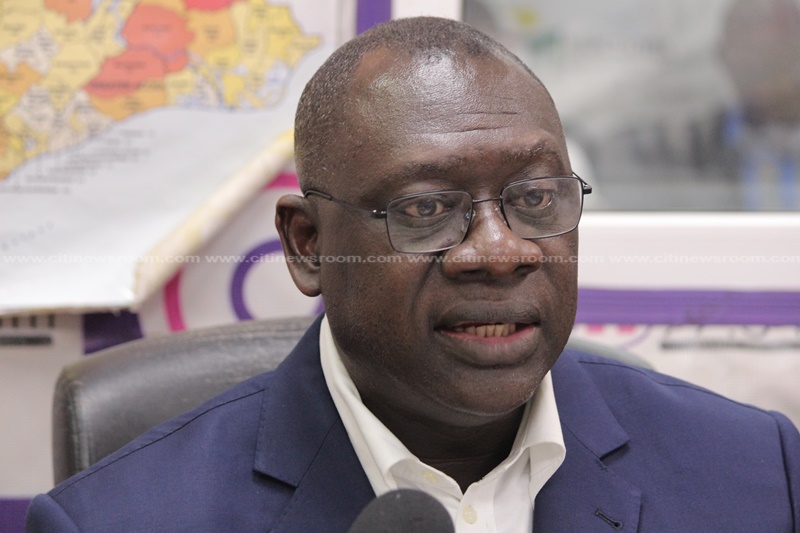 The amendment of Article 243 (1) of the 1992 constitution, which requires the President to appoint Metropolitan, Municipal and District Chief Executives (MMDCEs), is at the second reading stage in Parliament.

When passed, all MMDCEs would be elected by Universal Adult Suffrage after the 2020 general election.

In addition, the Bill amending Article 55 (3) would also pave the way for political parties to sponsor candidates for elections of the MMDCEs and the Assembly Members.

Mr. O.B. Amoah, a Deputy Minister of Local Government and Rural Development stated this on Thursday when he addressed the opening session of the 20th Biennial National Delegates Conference of the National Association of Local Authorities of Ghana (NALAG), at Abesim in the Sunyani Municipality.

The four-day conference, on the theme “Ghana Beyond Aid: A Paradigm Shift for Sustainable Development, The Role of Local Authorities”, was attended by Assembly Members, Presiding Officers, MMlDCEs and some Members of Parliament.

Mr. Amoah explained that a referendum for the electorate to affirm for the election of the MMDCEs would be held in December this year, and called on the NALAG to join the campaign to attain the 40 percent turnout required with the 75 per cent approval.

“We must be actively involved in campaigning for the political parties to be allowed to sponsor their candidates in all public elections including local level elections”, he stated.

The Deputy Minister observed that since the Ghana Beyond Aid could not be successful without effective local governance hence the need for the election of the MMDCEs.

“Proposed election of MMDCE is a bold and courageous decision by the New Patriotic Party government championed by President Nana Addo Dankwa Akufo-Addo”, he said and called on Ghanaians to support the campaign to push the development of the nation to the next level.

Oboaman Bofotia Boa-Amponsem II, the Krontihene of the Sunyani Traditional Area, lauded the government for her social intervention programmes, aimed at poverty reduction and job creation.

He said the proposed election of the MMDCEs was in the right direction and advised Ghanaians to support the government to make it a reality.