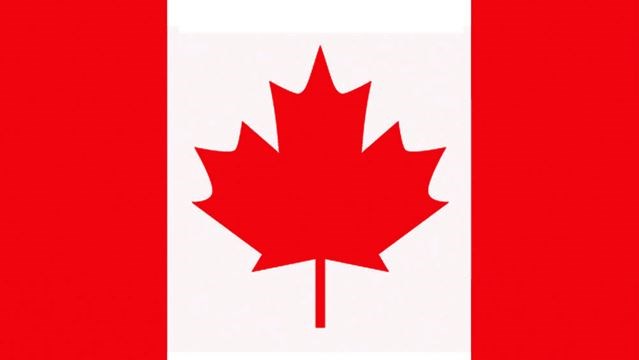 Canadian authorities have swiftly moved in to work with the police and other relevant agencies in the country to find two Canadians said to have been kidnapped in the Ashanti Regional capital, Kumasi.

In a statement, it said that the incident happened at the Kumasi Royal Gulf Club, Ahodwo around 8:25 pm on June 4, 2019.

Canadian website, CBC News reported that Global Affairs Canada had confirmed the incident and said it was in touch with the families of the victims, despite failing to confirm the number of victims involved citing security concerns.

“GAC did not confirm specifics or offer information about the number of people abducted, citing security concerns.

Canadian officials are working with local authorities and are in touch with the families of the individuals who were abducted, Global Affairs said,” CBC News reported.

Meanwhile, the police are also seeking public for information that will help it find the girls and also arrest the perpetrators.

Background of kidnapping cases in Ghana

The recent spate of kidnappings in the country has seen some notable reports in Kumasi.

An Indian businessman who was kidnapped in Kumasi on April 26 was rescued by police after being held for over a week.

Two pupils of the Kwame Nkrumah University of Science and Technology Basic Primary School were also kidnapped but were later rescued.

One arrest was made in this case of a man who had planned to use the ransom money for his education.