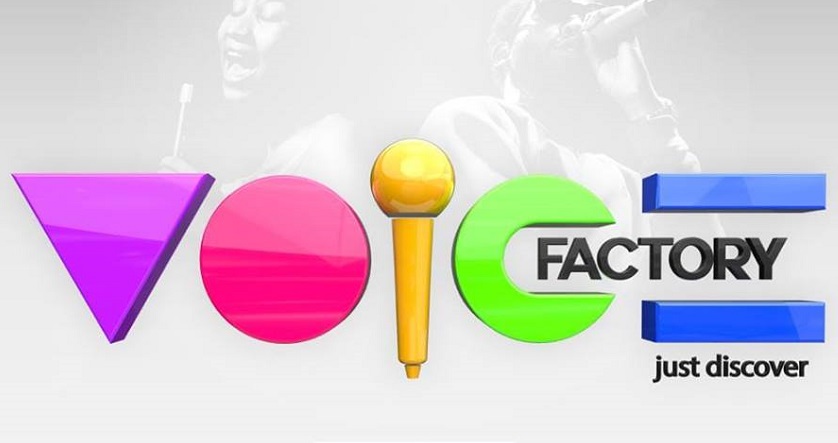 After sifting through the applicants for the 2019 edition of Citi TV’s music talent discovery show, Voice Factory, the ten contestants have been chosen.

These contestants will be unveiled at the official launch of the show on Saturday, June 15, 2019, at the premises of Citi TV in Accra.

In a period of 13 weeks, the 10 selected singers will battle it out for the top spot, in live performance shows, and the ultimate prize of GHc10,000.

The judges for the main programme, who will also be announced at the launch, will play a crucial role in assessing the performances of the contestants and ultimately decide who wins (together with public votes).

They will be taken through voice training and other grooming tasks that will harness their musicianship.

‘Voice Factory’ will be aired on Citi TV and supported by Citi FM.

Ruling on limited voter registration disappointing, but we accept it – NDC 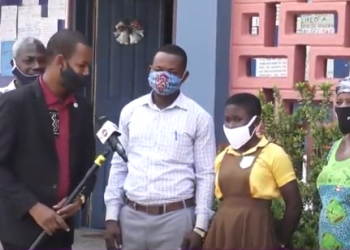 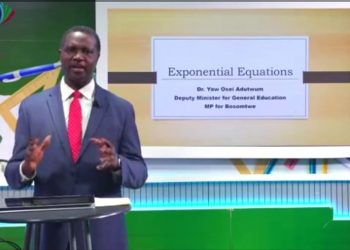 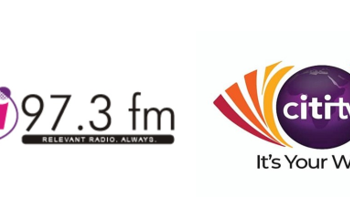 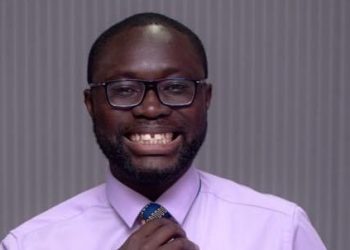 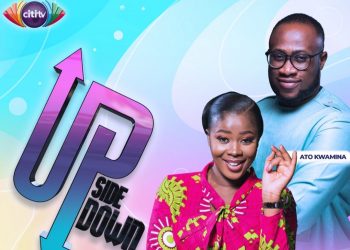 Ruling on limited voter registration disappointing, but we accept it - NDC