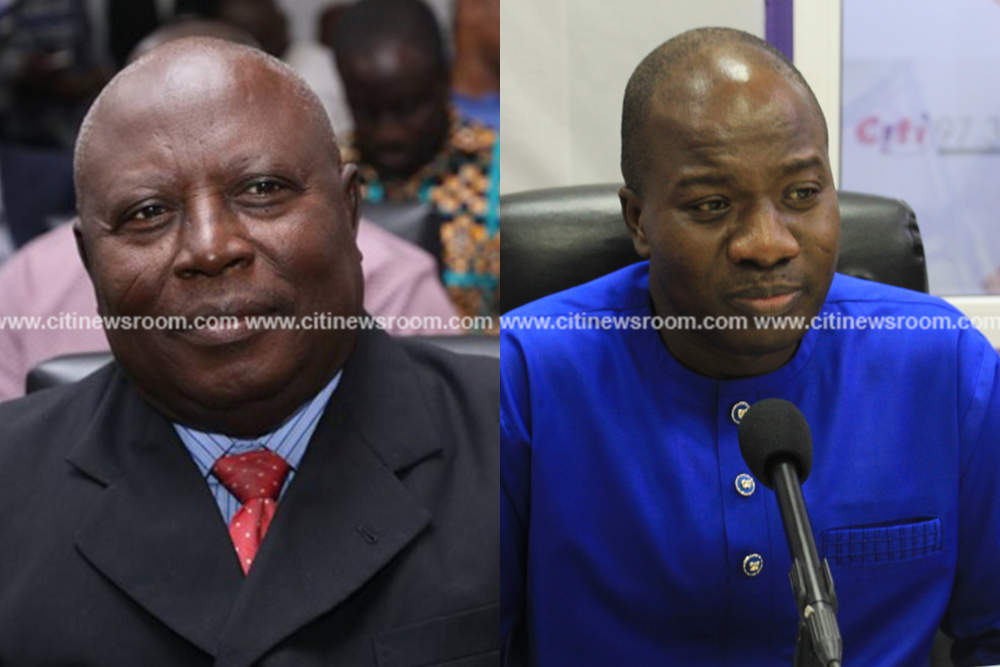 An application by the Member of Parliament for Bawku Central, challenging the capacity of the Special Prosecutor, Martin Amidu, to prosecute him has been dismissed by an Accra High Court.

According to the court, a determination on the capacity of the Special Prosecutor meant that the court would be usurping the powers of the Supreme Court and also stopping Mr. Amidu from working.

The court presided over by Justice Efia Serwa Botwe, however, struck out three charges levelled against Ayariga and another charge against a businessman, who was alleged to have helped the MP to evade taxes.

The charges struck out are fraudulent evasion of customs duties and taxes, dealing in foreign exchange without license and transfer of foreign exchange from Ghana through an unauthorised dealer.

This according to the judge, is because particulars of those offenses did not relate to corruption or corruption-related offences and are not under the remit of the Office of the Special Prosecutor (OSP).

The decision of the court leaves Mr. Ayariga answering only to the charge of using public office for private benefit.

Mr. Ayariga in his application argued that Martin Amidu is above 65 years and, therefore, per Article 199 (1) and (4) of the 1992 Constitution, he is not ‘qualified’ to hold public office.

Mr. Amidu in his suit in May against Mahama Ayariga alleged that the legislator abused the privileges he enjoys as a Member of Parliament by getting a loan for a car but connived with a private company to secure the funds and import three cheaper vehicles from Dubai and failing to pay appropriate duty for them under the guise that they were for official duties.

He is also accused of allegedly abusing his office as a public officer for his private benefit by selling the three Toyota V8 Land Cruisers meant to be used for your official duties as a Member of Parliament to Kendrick Akwasi Marfo of ATLAS-Rent-A-Car at a price of GHc40,000 each.

9 Things that reveal how your partner truly feels about you

9 Things that reveal how your partner truly feels about you