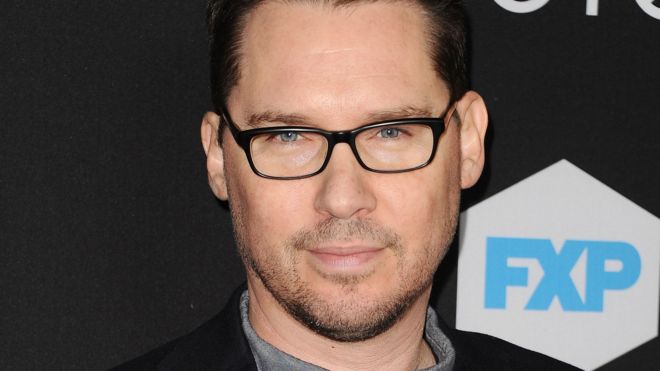 Director Bryan Singer has agreed to an out-of-court settlement with a man who accused the film-maker of raping him as a teenager.

Cesar Sanchez-Guzman said the Bohemian Rhapsody director sexually assaulted him on a yacht in 2003 when he was 17.

Singer’s lawyer says he never knew him before he made the accusation and didn’t commit the alleged act.

Andrew Brettler, an attorney at Lavely & Singer, which represents Singer said the money would be used to pay Sanchez-Guzman’s debts and cover costs.

“The decision to resolve the matter with the bankruptcy trustee was purely a business one, as litigation costs would well exceed the amount requested by the trustee to pay off the creditors who were owed money when the debtor filed for bankruptcy,” he confirmed in a statement to the BBC.

Sanchez-Guzman said he encountered Singer while attending a party on a yacht in 2003, around the time the director made X2 – the sequel to the successful X-Men movie.

He alleged Singer lured him to a secluded area and forced him to perform sexual acts before raping him.

Singer was fired from the Oscar-winning movie Bohemian Rhapsody for “unreliable behaviour” amid the allegations.

The director was later removed from his film’s Bafta Awards nomination due to allegations he sexually abused under-age boys.

In January, the Bafta film awards suspended his nomination for Bohemian Rhapsody – which went on to win best actor for Rami Malek.

Our stations did not deliberately cheat consumers – GOIL