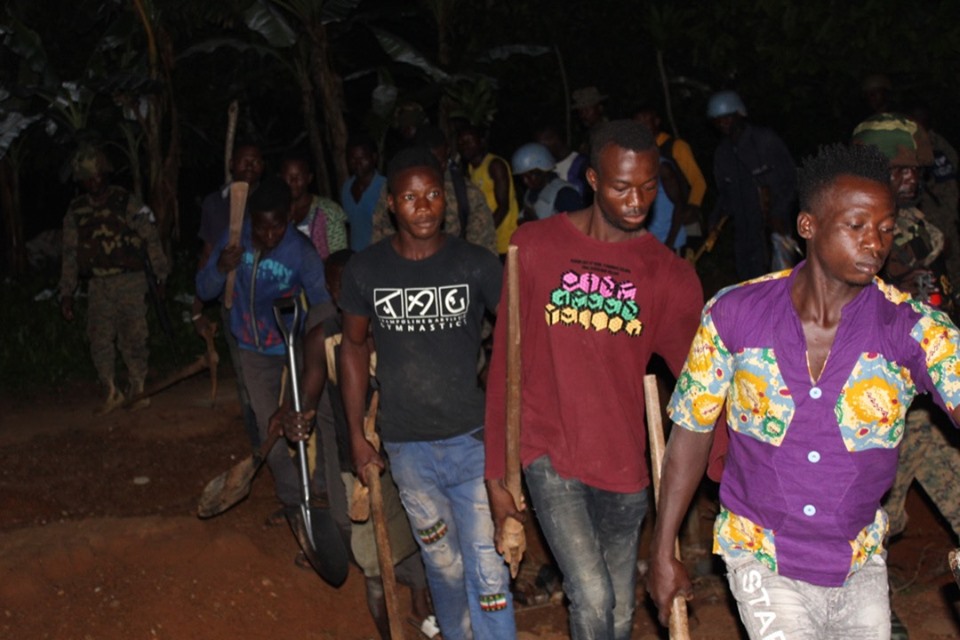 The government’s task force against illegal mining, Operation Vanguard have followed reports of increased illegal mining various areas in the Eastern Region and arrested a total of 85 illegal miners in a dawn operation.

The operation, conducted between 3am and 6am on Saturday morning found the illegal miners  desecrating forest and land resources in their search for gold. 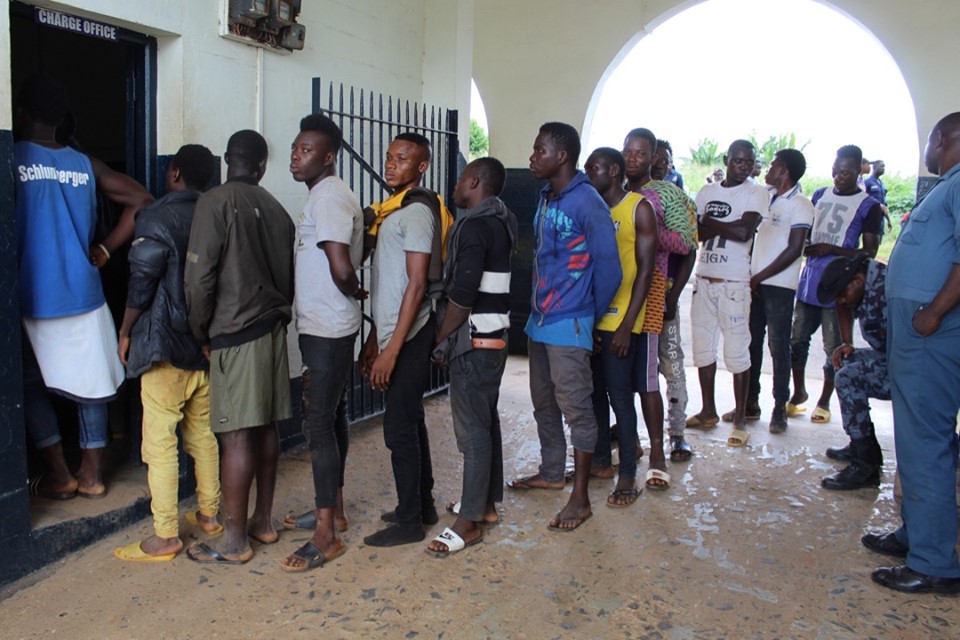 The illegal miners were found to be operating within the Atiwa West District.

Those arrested included a Nigerien and an Ivorian. The 83 others were Ghanaians.

The suspects are currently in the custody of civil police.

About fifty illegal miners were arrested from the same area in May, with some operating within the Atewa range.

The task force in a separate operation arrested two Ghanaian suspects involved in the galamsey operation in the Amansie West District.

Additionally, 5 excavators, 2 motorbikes and 4 Water pumping machines were seized and some 22 Changfans were destroyed.