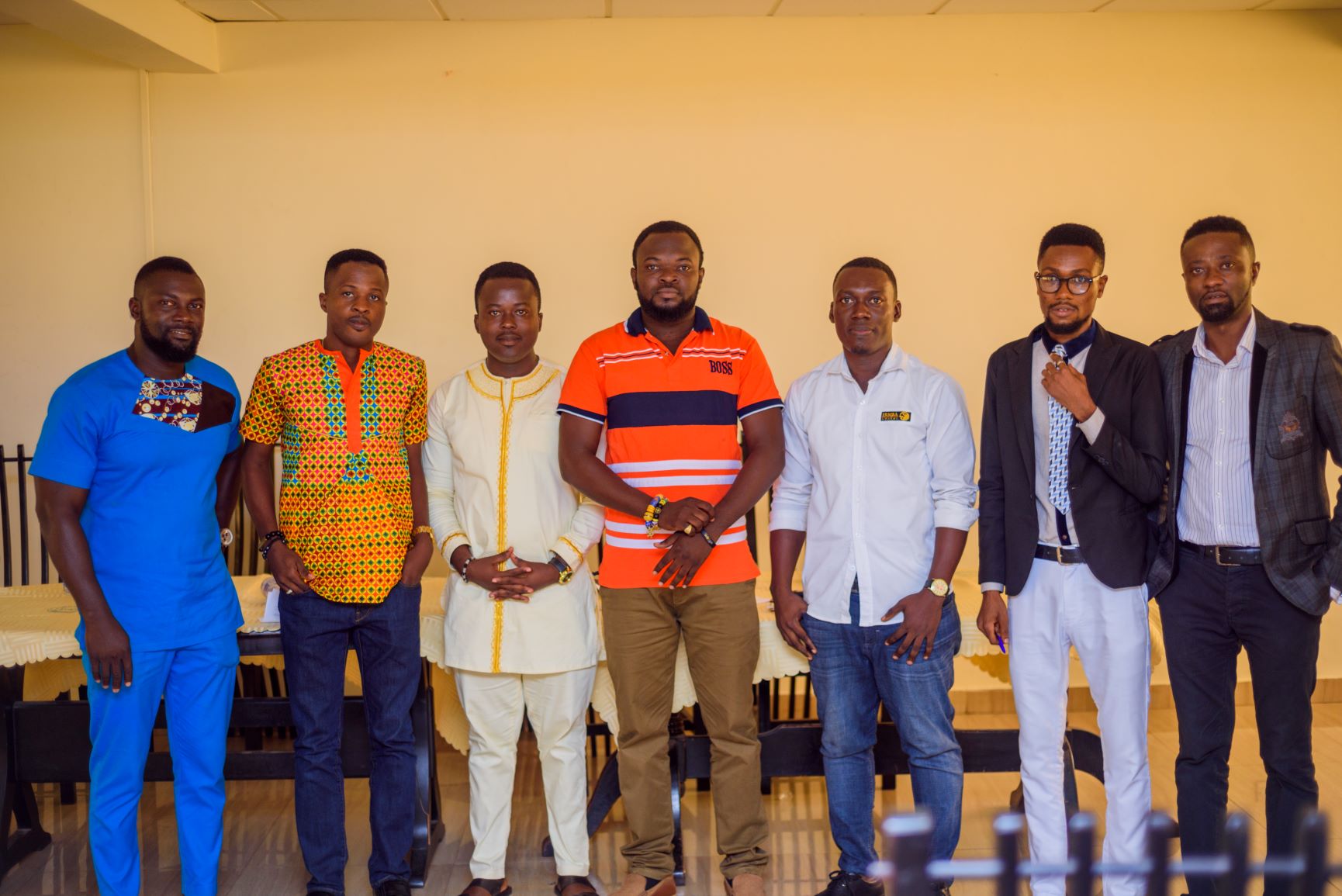 The third edition of the Eastern Region Media Excellence Awards (ERMEA) has been launched.

The launch took place on Wednesday, June 05, 2019 at the Linda Dor Restaurant in Koforidua.

The ceremony which was attended by radio personalities, journalists and the general public was chaired by Maxwell Kudekor, President of the Eastern Region Ghana Journalist Association (GJA).

[contextly_sidebar id=”GygYfaHvNb9dHqoixp7Wnqxsx3PsffhS”]According to eventPlus Ghana, organisers of the awards, the third edition of the awards is aimed at bridging the gap between the media personalities and their audience in influencing societal development.

As part of the launch, a seminar in conjunction with the Arts and Tourism Writers Association of Ghana (ATWAG) was held to educate media persons on the need to incorporate arts and tourism in their content. 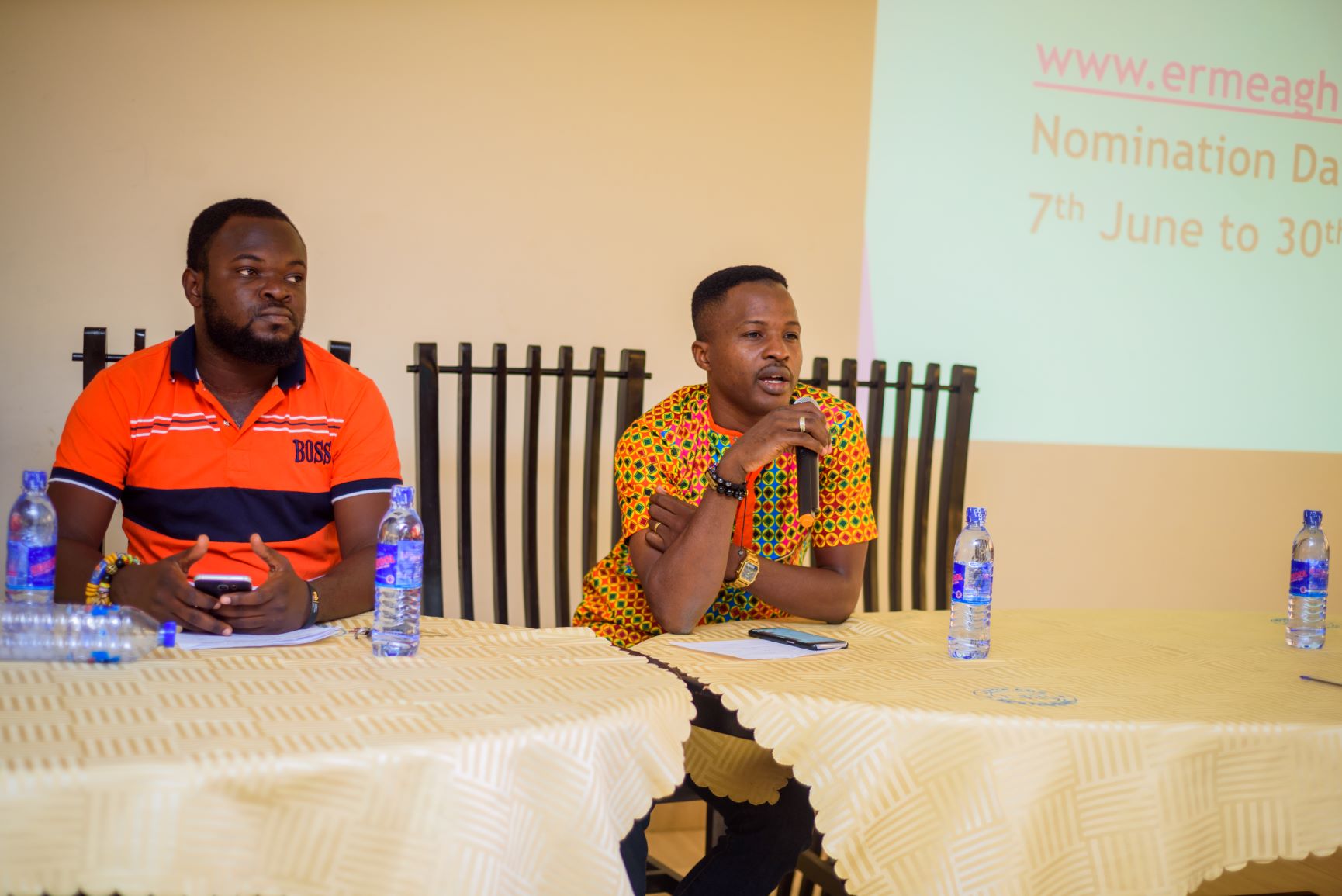 Eastern Region Media Excellence Awards (ERMEA) aims to promote excellence in media, with the objective of ensuring that the media remains one of Eastern Region and for that matter Ghana’s foremost media choices. 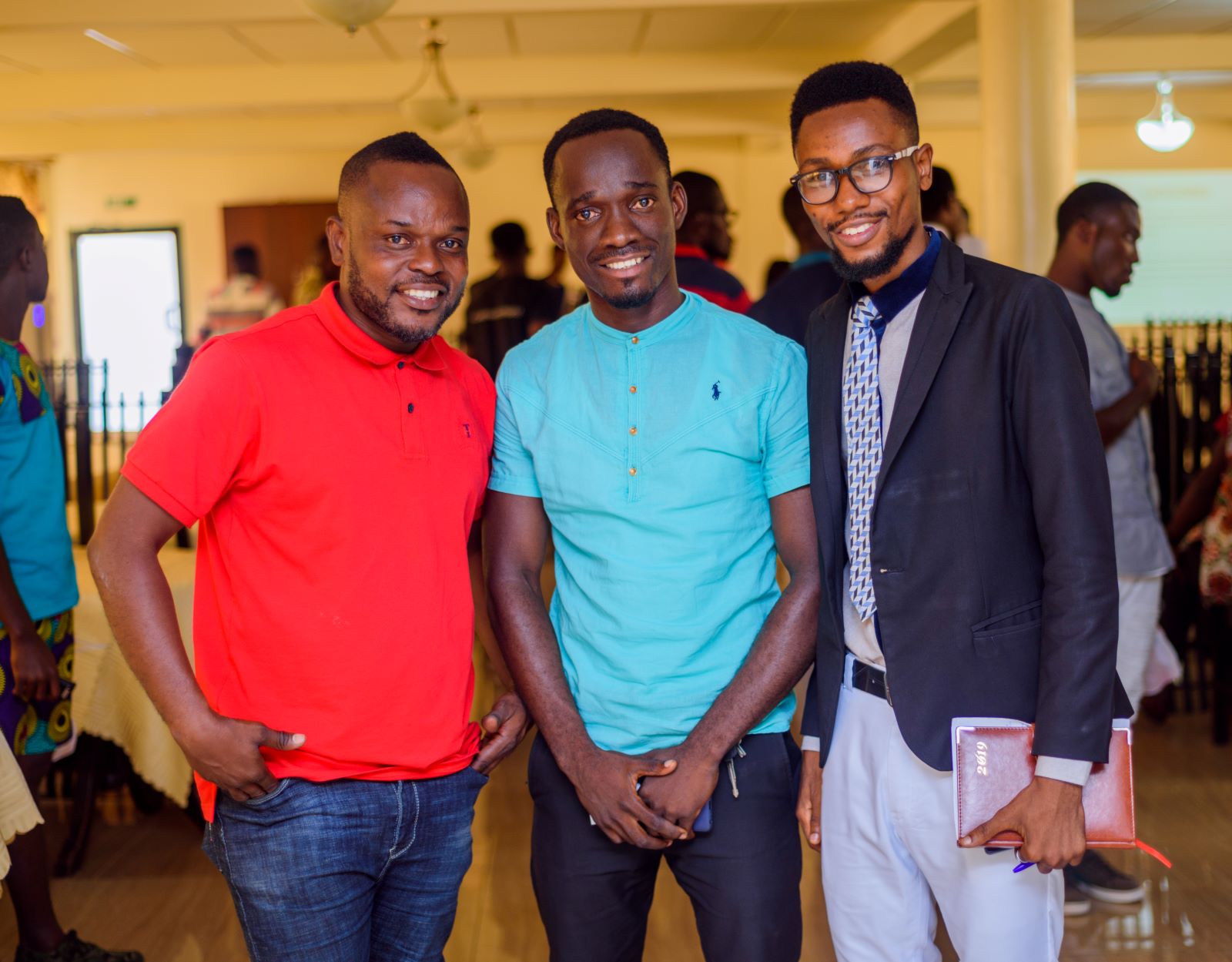 ERMEA is about rewarding those individuals and organizations who combine talent, hard work and skills to ensure that their listeners are compelled. It’s about securing the future of the media by rewarding excellence and motivating the constant and consistent raising of standards. 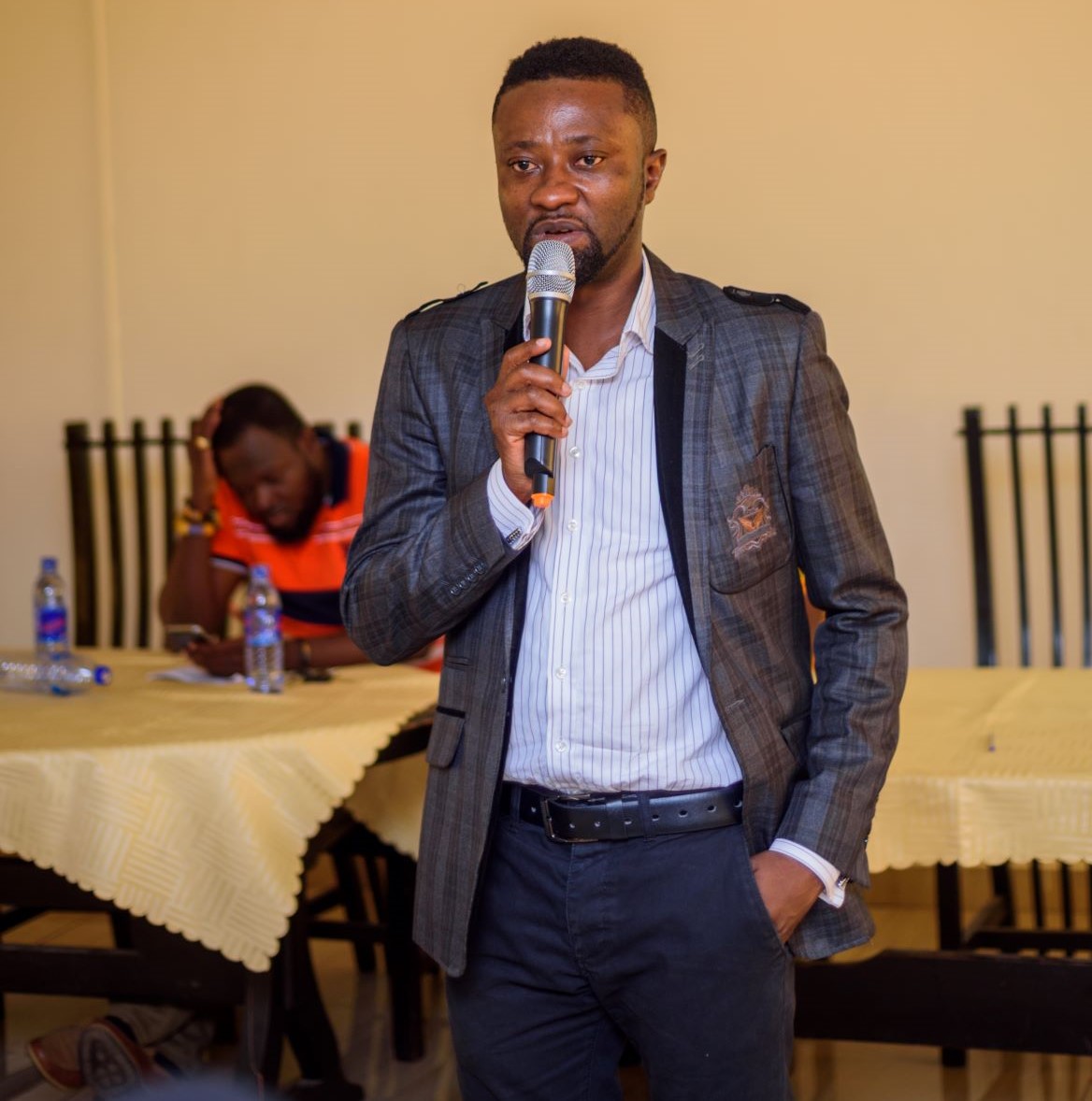 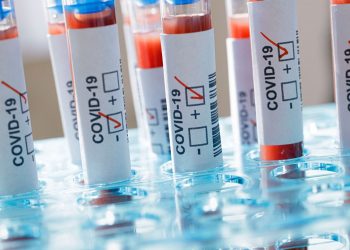 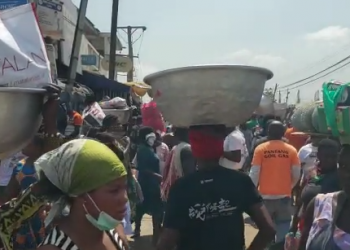 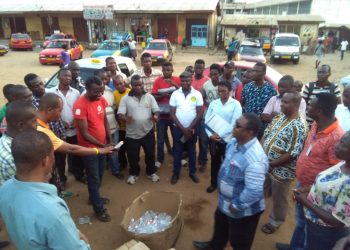 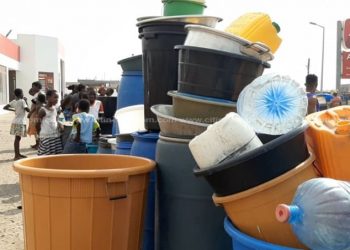