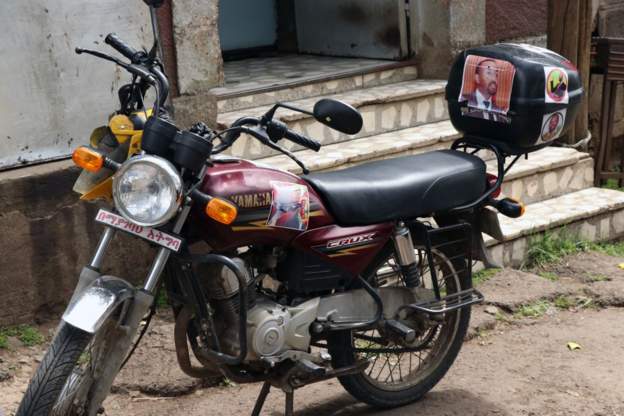 The authorities in Ethiopia’s capital, Addis Ababa, are banning motorbikes from the city’s streets as part of an effort to reduce crime.

The administration believes that a rising number of thefts are being committed by people on motorbikes.

Addis Ababa Deputy Mayor Takele Uma said motorbike owners have just over a fortnight to find alternative transport before the ban comes into effect on 7 July.

In recent years, motorbikes have become increasingly popular in the city as a means to avoid traffic jams, but there they are not as commonly seen as in many other African cities such as Nairobi, the BBC’s Kalkidan Yibeltal says.

Embassies and the postal service will not be affected by the ban.

We must stop media sensationalism regarding Nigerians in Ghana [Article] 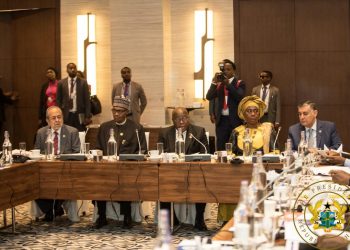 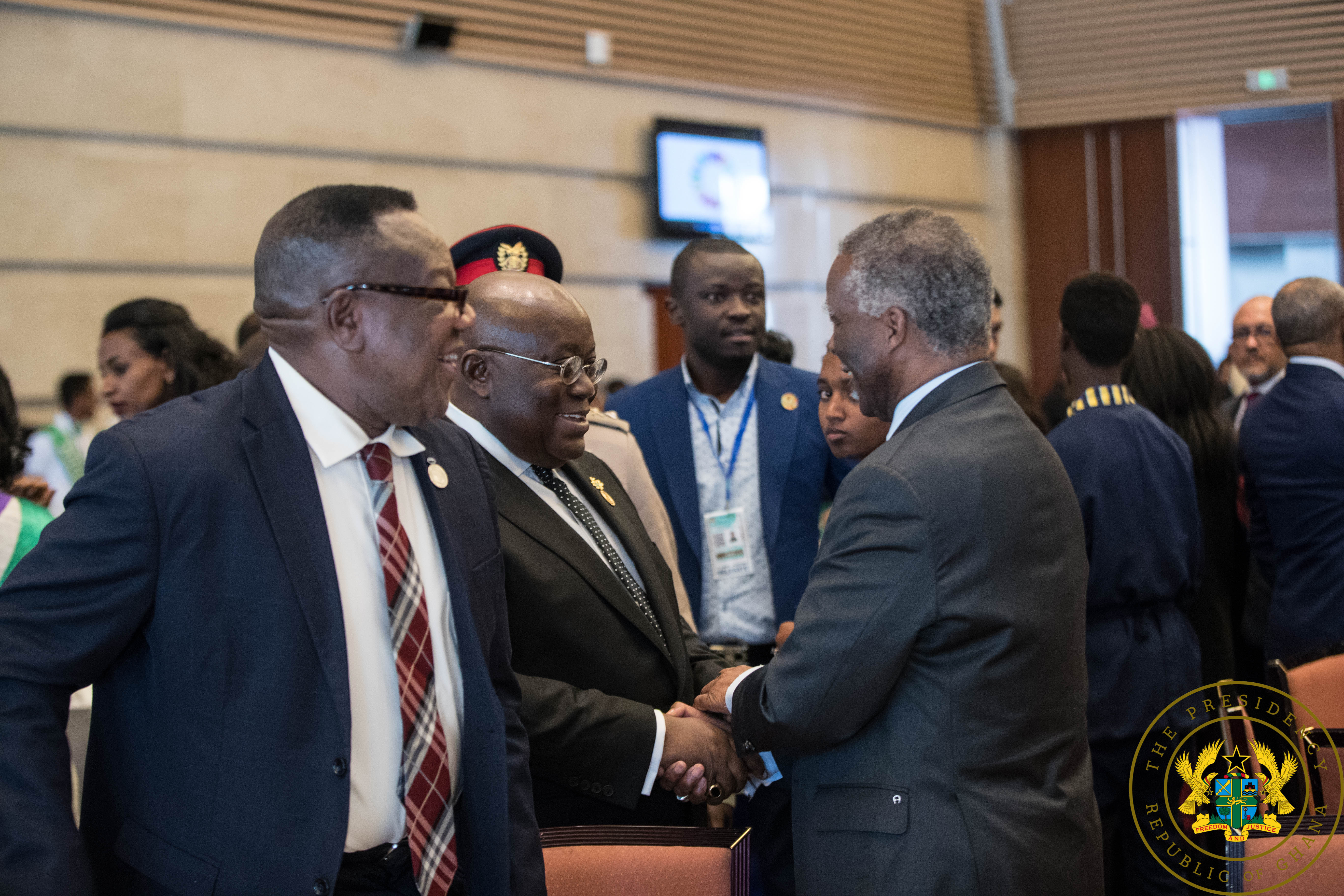 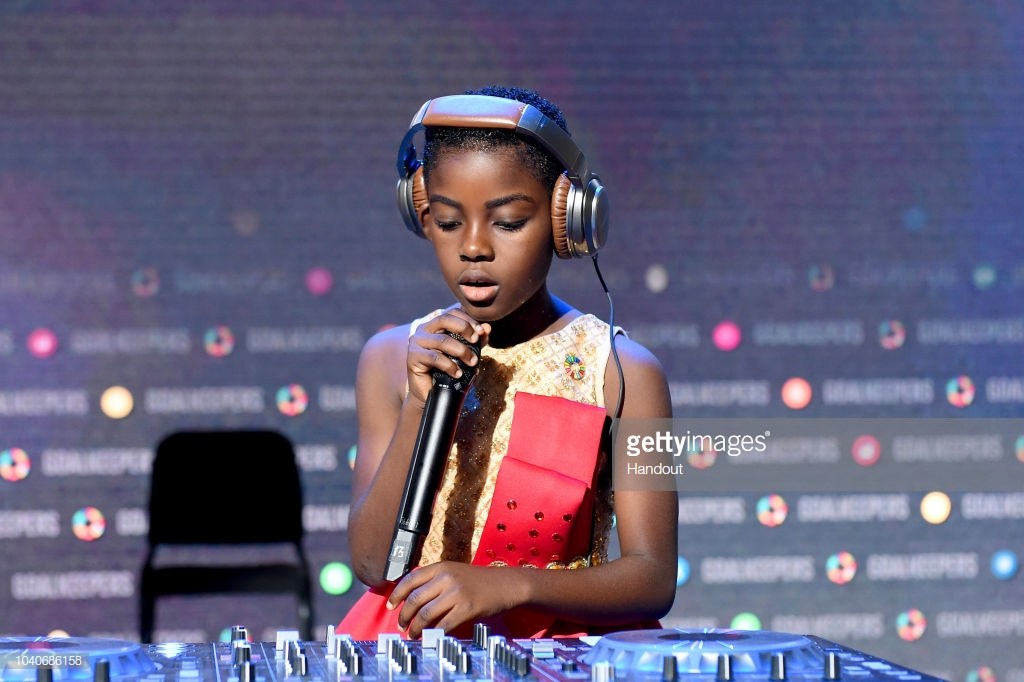 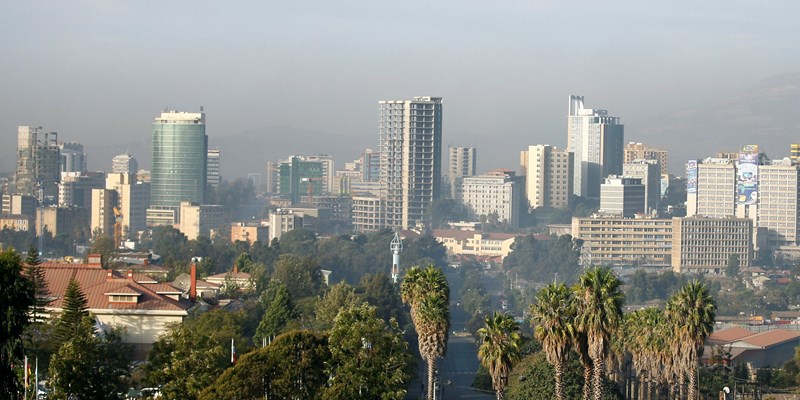