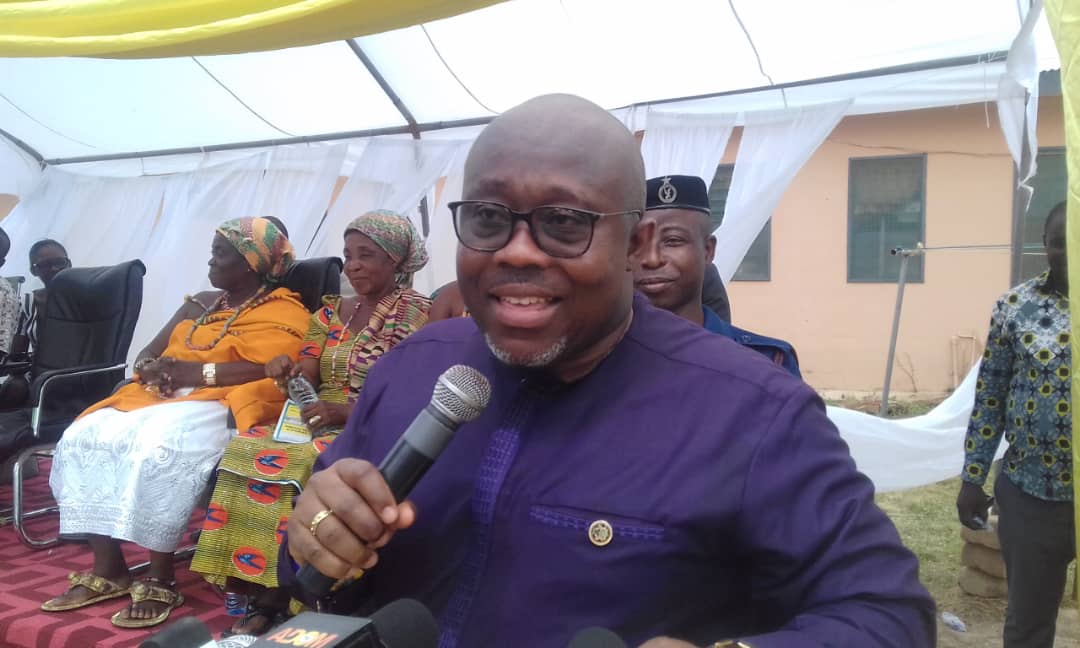 A group calling itself the Concerned Youth of Awutu Senya West have condemned calls for the resignation of the Member of Parliament for the area, George Andah.

This follows calls by another youth group, Patriotic Youth Association in the constituency who on several occasions has called on the Member of Parliament to step down claiming he is incompetent.

In an interview with Citi News, spokesperson of the Concerned Youth of Awutu Senya West, Felix Nenyi Abbiw Doughan explained that the Member of Parliament contrary to other claims has done a lot for the constituency than past MPs.

“A group that calls itself a patriotic youth association, which doesn’t exist is asking Nenyi George Andah to step down. We will like to tell them that he won’t step down today nor tomorrow. We are a reaffirming our support for George Andah for a second term and beyond a second because he has delivered beyond our expectation,” he said.

The youth in a separate statement, signed by its President, Ellis Onomah Botchwey, also argued that the recent research by the University of Ghana which claimed that some MPs might lose their seat in the 2020 election does not apply to their MP, George Andah.

According to them, their MP has demonstrated his dedication and commitment to the constituency through infrastructural and human capacity development.

“We, therefore, urge the General Public to ignore such publications meant to undermine the hard work of Honorable Nenyi George Andah and his Excellency Nana Addo Dankwa Akufo Addo,” the group stated.